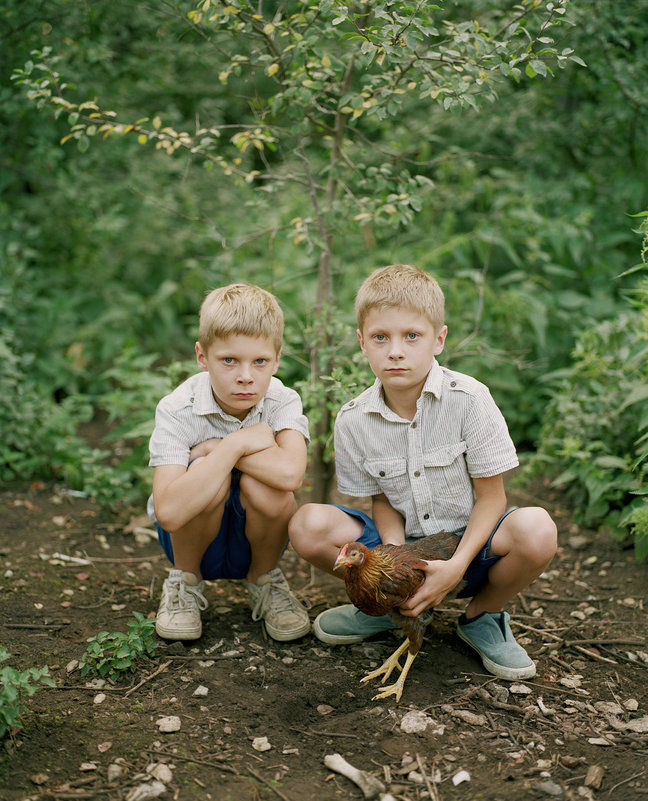 Püve’s photo was of nine-year-old Estonian twins, Braian and Ryan, taken at their grandmother’s house outside Tallinn. The photo is from Püve’s recent photo book for which she photographed over 80 Estonian twins and triplets.

Fashion photographer David Titlow was awarded the first prize at the contest and the second prize went to Jessica Fulford-Dobson.

The contest received over 4,000 submissions from 1,795 photographers. The judges of the contest selected 59 portraits for an exhibition at the National Portrait Gallery in London.