“My Formative Years” is an autobiography of a famous Estonian military commander, Sir Johan Pitka (1872-1944); first published in the 1930s Estonia, it has now been translated into English, and talks about Pitka’s “golden years” of youth.

Pitka is one of the most famous Estonian historical and military figures. He led the Estonian Navy during the First World War and was one of the main characters in organising the Estonian Defence Forces in November 1918 after the German occupation forces started to move out and the threat of the Red Army become clear.

Less known, perhaps, is that Pitka was also a writer and a translator. He translated spiritual and wellness-related texts from English to Estonian and his memoirs in four volumes that talk about the period between the First World War and the end of the Estonian War of Independence, were published in the 1930s, in the pre-occupation Republic of Estonia. 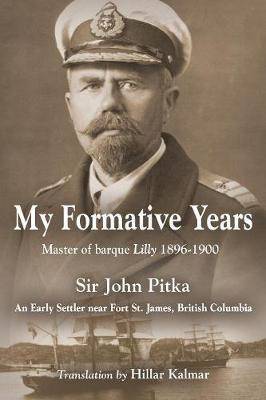 The book looks back at Pitka’s early life and the years as the captain on the wooden barque, Lilly (1896-1900), after earning his master’s license in 1895 and having been appointed captain at the early age of 24. The story starts with him looking and finding a ship to buy, and it is told in details that give a nice overview of the life on the boat and choices he had to face as a young leader.

With fascinating details from a cockroach-infested ship to the reluctant and occasionally drunk crew, Pitka tells his story and how the choices he made helped him develop as a person and a leader.

Being given a leadership role so early in life forced Pitka to make many important decisions. With the responsibility on deciding the ship provisions and selecting a safe route to cross the ocean on a wooden ship, his tasks had only started. The responsibility came with many hardships – storms, mutiny and sickness. Learning to deal with the political minefield of the crew, harbour masters; lessons that he later realised had been invaluable in his career as they helped him develop leadership skills, judgement and resourcefulness.

Later in his life, Pitka referred to these years as his formative years as well as “the golden years of my youth”. Lilly and Pitka sailed the Caribbean, the Mediterranean and the Baltic Sea. He also crossed the Atlantic Ocean four times and made two voyages to South America. 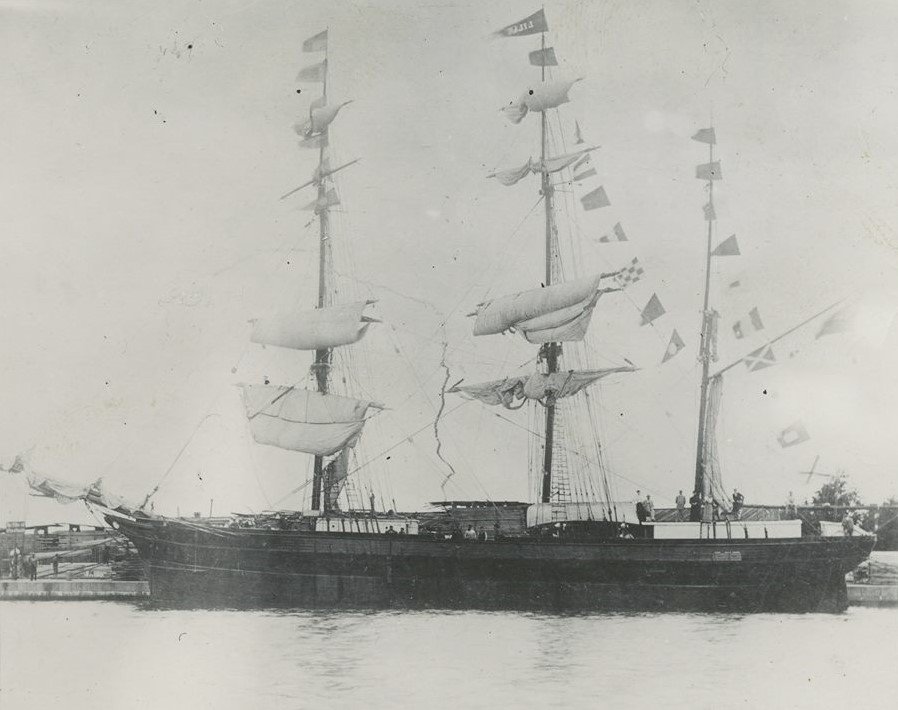 In the fourth volume of “My Memories”, Pitka talks about his time on Lilly.

“The four short years that flew by when I lived and worked aboard Lilly were the golden years of my youth. My experiences with her were more important than all others I have had, before or since. Such interesting, independent and unconstrained work, requiring initiative and self-reliance to overcome repeated hardships and dangers – and being able to do so – never presented itself to me again. Even after the passage of many years, my memories of sailing aboard Lilly have remained clear and indelible, despite the complicated and very challenging years that followed.”

“My Formative Years” is written in fascinating detail and uses simple language and clear explanations. It would be a good read for people interested in the shipping history and Estonian military figures.

The Formative Years was translated by an Canadian-Estonian, Hillar Kalmar, who lives in North Vancouver, BC, and is retired. The source of his fascination with Pitka’s stories is fuelled by his grandfather who was a shipmaster as well.

The English translation of the “My Formative Years” (yes, that’s an affiliate link) was published as a paperback on 5 November 2018 and is also available as an ebook since January 2019.