Pete Shelley, the lead singer of influential 70s punk rock band, Buzzcocks, has died in Estonia where he was living.

Shelley, the lead singer-songwriter and guitarist of Buzzcocks, died aged 63 of a suspected heart attack, the BBC said.

The punk rock band was formed by Shelley and Howard Devoto in Bolton, England, in 1976. They are regarded as an important influence on the Manchester music scene, the independent record label movement, punk rock, power pop and pop punk.

Working with the producer Martin Rushent (who would later produce the Human League’s pop smash, “Dare!”), the band went on to create the punk/new wave singles “Orgasm Addict”, “What Do I Get?” and “Ever Fallen in Love (With Someone You Shouldn’t’ve)”, along with three LPs: Another Music in a Different Kitchen (1978), Love Bites (1978) and A Different Kind of Tension (1979). 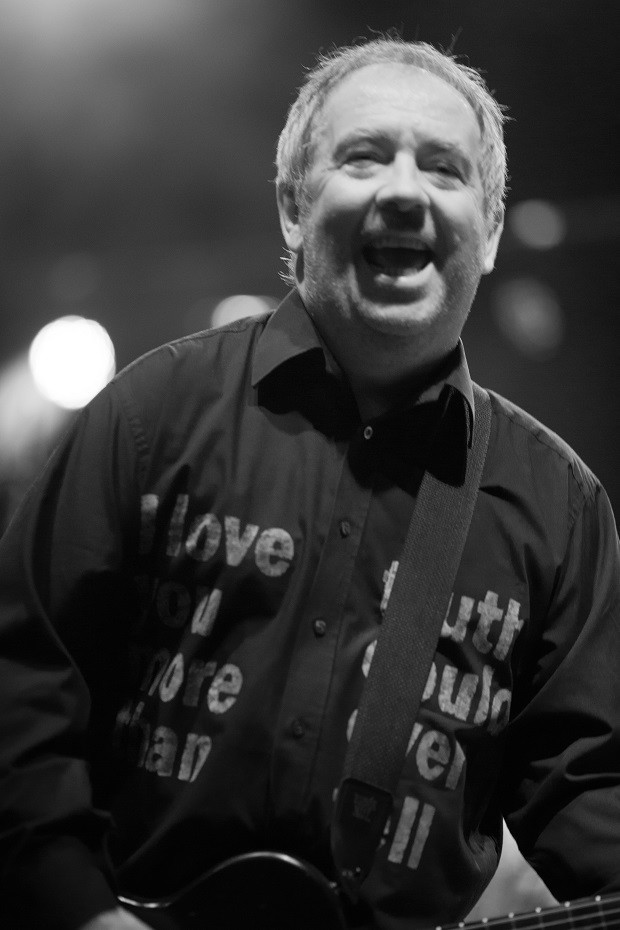 Shelley married an Estonian-Canadian and relocated to Estonia in 2012.

In an interview given in 2013, Shelley explained why he relocated to Estonia. “A couple of years ago we got married and we only had a small flat in London which was getting a bit crowded. We came over [to Tallinn] visiting relatives and it was such a beautiful place. It’s a world heritage site and it’s nice and quiet. In the place I was in in London at three in the morning it would be a siren corridor. This is a lot more tranquil and it’s only a three-hour flight to the UK, so we’re not cut off,” he said.

Shelley is survived by his second wife, Greta, his brother, Gary, and a son from his first marriage.