Foyles Jazz Cafe in central London seems an appropriate place in which to discuss music. My interlocutor is Andrew Childs, a music journalist whose latest project – Club Radio Free Europe – aims to bring bands from mainland Europe to play in clubs in central London. A regular at Tallinn Music Week for the last four years, Childs is as enthusiastic about that as he is about his own events. “It’s amazing now,” he says. “When it got off the ground, there was some great music, but it was a bit… patchy. Whereas now it’s swamped with amazing music and artists. It compares very favourably with some of the larger showcase festivals in the world – Estonia really punches above its weight.” 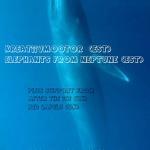 The idea behind Club Radio Free Europe is simple – to bring acts from all over mainland Europe to play in smaller venues in London, a city where they previously could only have dreamed of performing. These “hidden gems” are enticed over not on the (unlikely) promise of making a fortune, but because London offers something far more valuable – good press and good publicity. Indeed, one of Childs’ next acts, Estonia’s own Elephants from Neptune, has already picked up plays on the influential Amazing Radio, a station dedicated to new and emerging artists from independent labels. This is impressive, considering that they’ve yet to perform in London.

The entire concept is very much focused on quality music as opposed to making mega bucks. Tickets are cheap (£7 on the door) and their chosen venues are deliberately on the smaller side to create a close, intimate atmosphere. Each event also has back-up from local support acts to entice more people through the doors and get the ball rolling. According to Childs that’s half the battle – once they’re inside they like what they hear, but one needs to get them there in the first place.

It starts me thinking on precisely why it’s so hard for European acts to break into the British music scene. “There is quite a bit of jealousy,” says Childs. “You have to remember that it’s a pretty tough business to get into, even with a stack load of press contacts etc. The digital age definitely makes it easier to promote yourself, but this is balanced out against the increase in competition that it also brings, so it’s not easy.” We venture that one of the reasons why continental acts struggle to make it in the UK, comes down to a certain arrogance by local music press and industry. Childs, to an extent, agrees: “There is a lot of arrogance in the Anglo-American music industry. Don’t get me wrong though, it has a fantastic history and plenty to be arrogant about after all!” 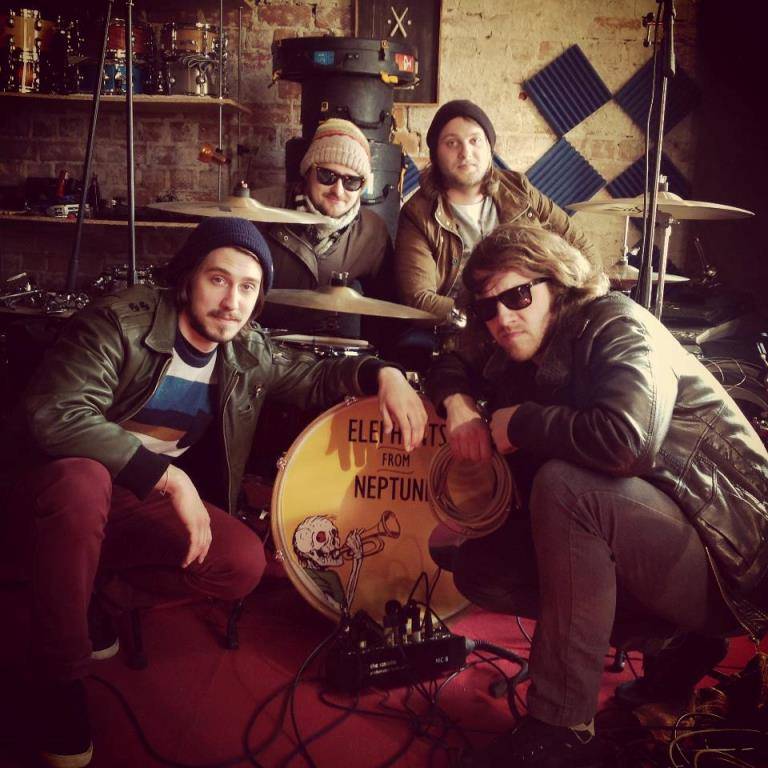 As for the bands themselves, Elephants from Neptune are a vibrant unit creating their own groovy rifforama. They quickly conquered the Estonian rock underground, earning praise from critics and fans alike. Their unique blend of influences has been positively compared to Queens of the Stone Age, Foo Fighters and even Prince. The band has previously played packed shows at Tallinn Music Week and dubbed “the best Estonian band at TMW” by UK music site Drowned in Sound. Their mighty performance at the Positivus music festival in Latvia led to a support slot at Red Hot Chilli Peppers’ last year’s Tallinn show in front of 30,000-strong audience.

Kreatiivmootor were brought into existence in 2003 in Tallinn by philosopher Roomet Jakapi and lawyer Allan Plekksepp who had intended to make music without genre or scene constraints. Their alternative style has ranged from eccentric experimentalism to psychedelic pop, so it would be difficult to categorise. After expanding to become an octet, the band has used computer programmes, live electronics, guitars, bass, sax, percussion and drums in their live performances. Apart from releasing two albums and standing up at Tallinn Music Week, they have also performed at other festivals, such as Waves Vienna, Positivus in Latvia, Brainlove in the UK and SKIF in Russia.

There are plenty of future ideas for CRFE – in May, Latvian band Brainstorm will be performing and Childs plans to invite more Estonian artists in due course. “There’s a great firefolk band I’d love to have over! That’s the thing about Estonia now: it’s a really exciting country in terms of new music and artists. It’s no longer an emerging market in the traditional sense – it has compactness and openness which makes it very attractive,” explains Andrew Childs enthusiastically. So we should see some more Estonian artists in London then? “Definitely,” says Childs resolutely.

Club Radio Free Europe feat. Kreatiivmootor and Elephants from Neptune commences at 18:00 on Friday, 26 April at The Miller, 96 Snowsfields, London SE1. Doors at 19:30.

Cover photo and video by Elephants from Neptune