A new book, co-created by the nation of Estonia and called “The Ordinary Estonian”, is fusing stories written by Estonians on various themes. Complementing them with photographs of everyday Estonian life, the two Estonian authors, Karin Nemec and Helen Ree, have been able to utilise the internet and the e-culture of Estonia to create a lasting snapshot of the present-day Estonians.

The first crowd-sourced book – touching the soul of a nation

“It has been a very interesting process to create the book, we had a very positive response to the call for short stories on our webpage with over 300 stories collected,” says Karin Nemec. “On top of the stories, we have received an overwhelming support from the media as well as the Estonian government.”

The two authors term the book “the first crowd-sourced book written by the nation, for the nation”. The initial idea came from both authors living for a number of years outside of Estonia. Helen Ree being in Switzerland and working as a professional photographer, while Nemec is raising her two-year-old daughter and one-year-old son in Shanghai, China, where her family was transferred after graduating from the IESE Business School by her husband’s company in 2012. 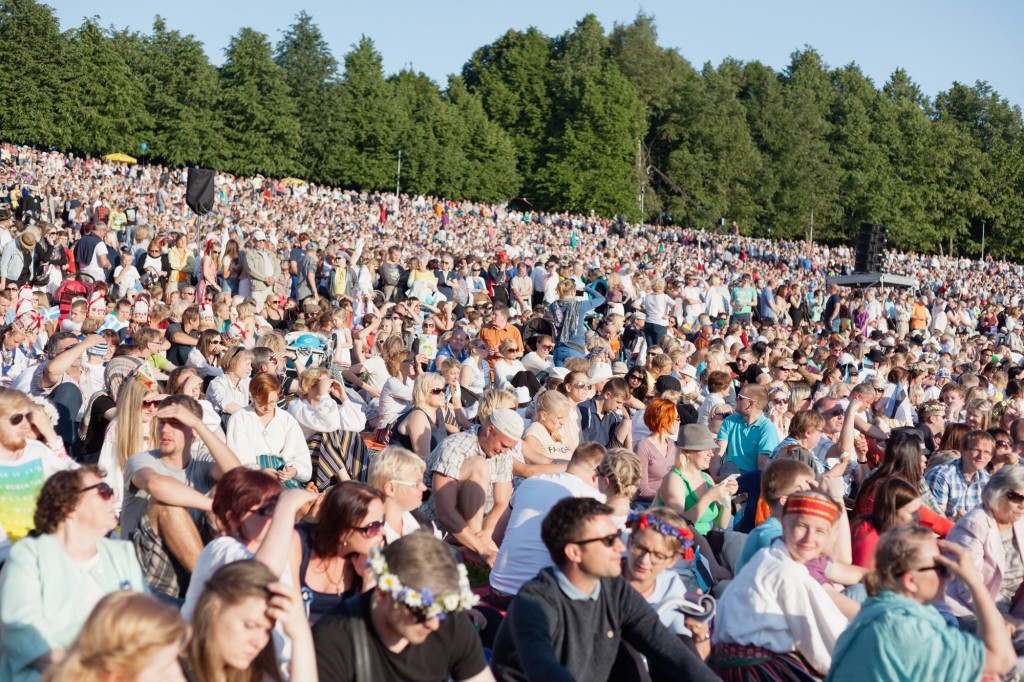 “Living in Switzerland for the past seven years as an expat, I have often met people who had some knowledge of Estonia, mostly geographical, but rarely could anyone say as to who really are these Estonians,” Ree explains.

“What do they like to do in their spare time, what do they eat, what is important to them and their families. There are no books that touch the soul of a nation and that is what Karin and I tried to create – a book that tells you as to who we are, what makes us laugh, what makes us tick. And there is no better way to write about a nation than to let the nation write its own story.” 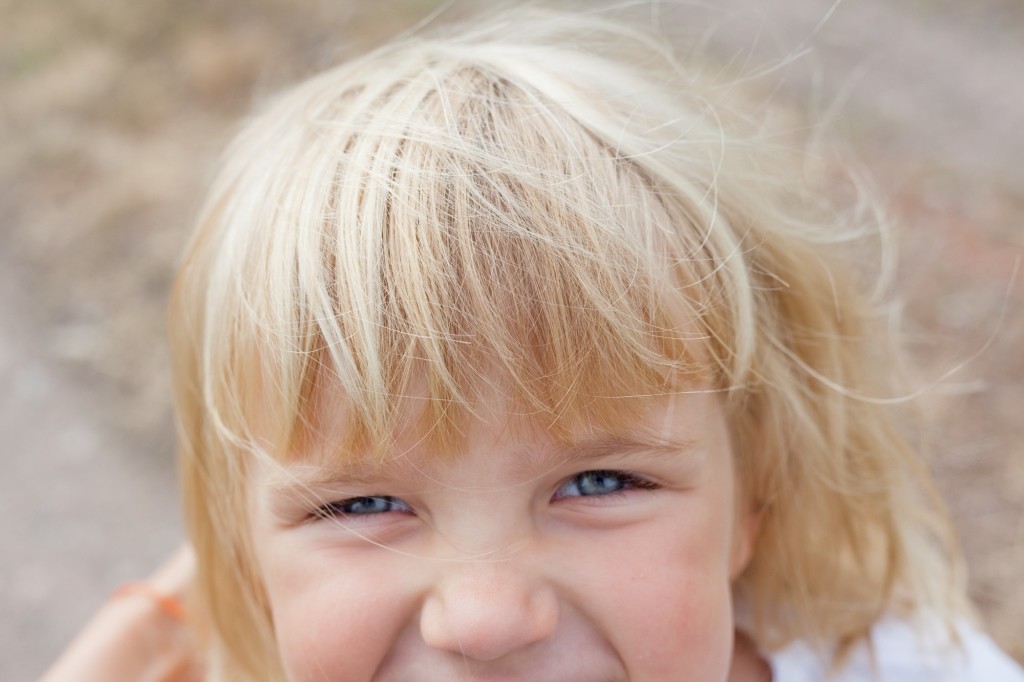 “We hope the people will enjoy the book as much as we enjoyed creating it. Interestingly, the internet was actually the crucial tool for its creation. For example, Karin and I have only met once in the past two years, yet we spent countless hours and nights on Skype exchanging ideas, and as mentioned before, the Estonians from all over the world contributed stories through our website, and, of course, email was the communication tool for putting the book together, hence the process was very virtual,” Ree says.

An amazing photo journey through Estonia

Ree explains that the only physical component of the book was her numerous trips to Estonia to capture the photographs. She reminisces about her backpacking trip to Asia and says it was a great contrast to making and photographing her way through Estonia, staying with the locals and getting to know her own people in a new way.

Over a three-month period she visited Ruhnu island, Saaremaa, Nõva, central Estonia, Viljandi, Lake Peipus, eastern Estonia and back to the capital, Tallinn. The highlights of her trip were wild boar hunting, a local sauna party and a sailing regatta. “Already on the first evening I got invited to the birthday party of a local electrician. I felt welcomed everywhere. People kindly asked their friends or acquaintances to host me, and often it just snowballed from there.” 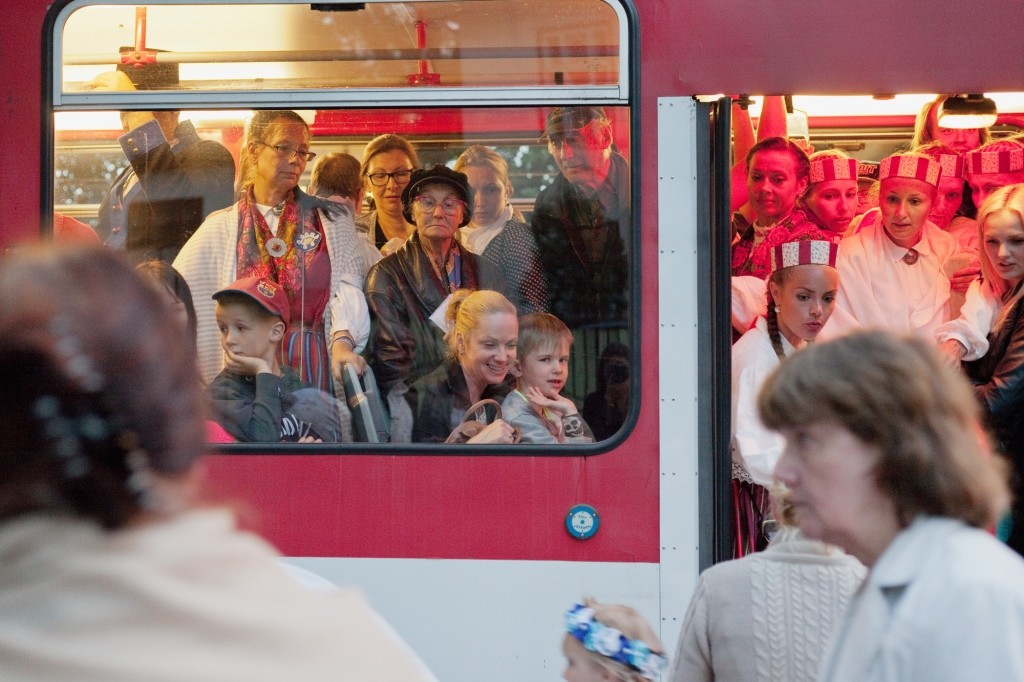 Ree admits she was sceptical at first whether people would really let her into their homes and lives, but she was more than surprised and the emotions she experienced were overwhelming. “Words can’t even describe how deeply touching and enriching this experiment has been for me. Estonians are surprisingly hospitable, warm and open. I’ll never think of my nation the same way again,” she starts laughing.

Ree thinks that the surprising tendencies she noticed everywhere in the country are signs of how close Estonians still are to the nature, how many old country houses are being renovated again, how people are craving to “get back to their roots”. “There is definitely life outside of the hustle and bustle and glamour of Tallinn as well, on the countryside and in the towns and villages of Estonia.” 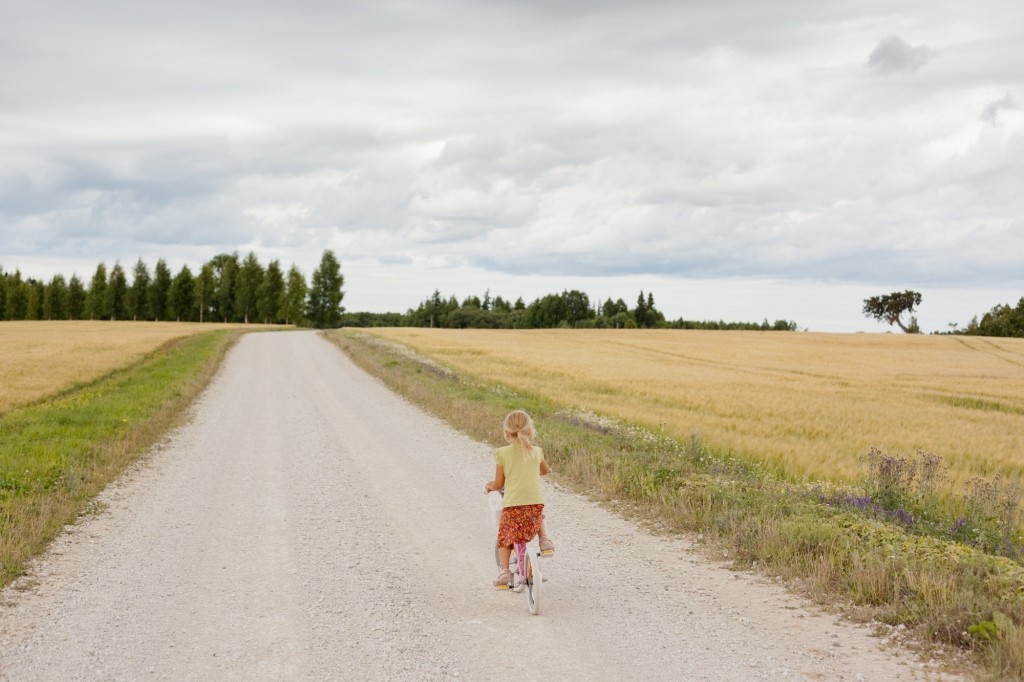 “All in all I took thousands of photographs of Estonian families and individuals. In the end, we used 76 of them. It was not easy to select such a small number of photos, but it was key to make sure the photo merges well with the story. I tried to capture moments of daily life of Estonians, the things you do not see when on holiday or rushing through life. The families I stayed with and the people I met during my travels are great memories that will be with me for a lifetime,” Ree adds.

Putting it all together

Karin Nemec thinks that despite the long process of putting it all together over a long distance, the stories were really a lot of fun to go through. “From the start we hoped the people would have fun with the themes and the stories, reflecting on their lives and what it means to be Estonian, and we are very happy with the result. There were many moments where you read a story and can completely relate to it.”

“From the business perspective, we also learned a lot. Everything from getting people behind the idea to create the book, crowd-funding, working with printing houses and retail outlets. We are both avid readers, and this has been an eye-opening experience to know what it takes to publish a book,” she says. 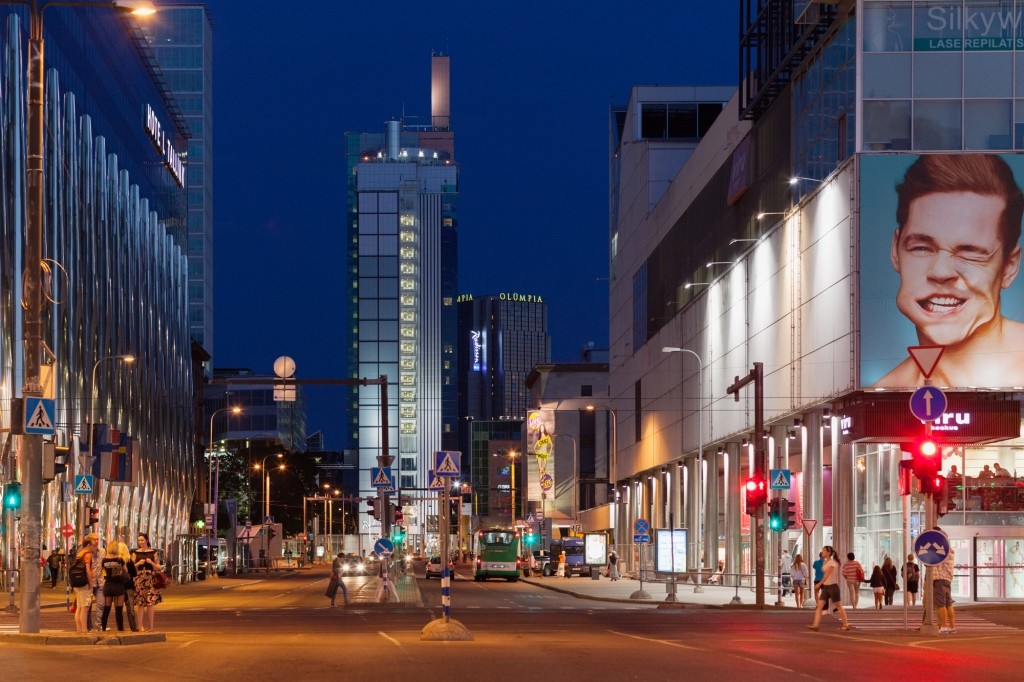 “We wanted this book be the representative book of Estonians and used high quality photo paper and special liner textile for the materials to make it really beautiful and solid. The graphical design of the book was done by Marje Eelma from Tuumik Studio,” says Nemec. Ree adds, “The book is easy and fun to read since the stories are short and grasp the essence, the photos are somewhat humorous and the facts give interesting insight. Many foreigners who had seen a draft of the book, like Estonians and ask when can they visit the country the next time.”