ESTO 2019, a global cultural festival, strives to empower Estonian youth across the globe by uniting them through a network of likeminded individuals; this network will preserve the cultural heritage and strengthen it by adapting it to fulfil present day needs.

ESTO 2019 is the XII global Estonian cultural festival. Beginning in 1972, ESTO festivals have been held every four years, around the world – from Toronto to San Francisco to Melbourne. In 2019, ESTO returns home, taking place from 27 June to 3 July in Tallinn and Tartu – the two largest towns in Estonia – as well as in Helsinki, the capital of Finland.

The theme for ESTO 2019 is “Our Future” and the focus will be on Estonian youth around the world. Delegates between the ages of 16 and 26 are invited from every country to partake in workshops and discussions, as well as enjoy a movie festival, concerts and much more.

The festival aims to join Estonians scattered around the world to celebrate our heritage and culture – strengthening Estonian spirit through the creation of a united global community. Delegates from countries without Estonian youth organisations are encouraged to establish such organisations themselves upon their return home, using the tools and knowledge they will have gained through workshops and delegates from countries with more prominent Estonian communities.

Along with uniting the broader Estonian community, ESTO 2019 emphasises the equality of all Estonians. Those living in the country are no more important than those living outside. Prominent Estonian communities exist in Finland, throughout Europe, as well as in the US and Canada.

Growing up in Toronto – home to one of the largest Estonian communities outside of Estonia – the culture is integral to my life, such that being Estonian influences my day-to-day decisions. I look forward to learning about others’ experiences with their heritage and how it has influenced their lives.

I continue to engage in traditions passed down from my parents and grandparents. I consider myself lucky that both my parents speak Estonian, and that they passed on their knowledge of the language to me. I do know many Estonians who do not speak the language, nevertheless they are just as connected to their heritage. Estonian-speaking or not, there is an innate connection between every Estonian that stems from pride and admiration of the country we call home. 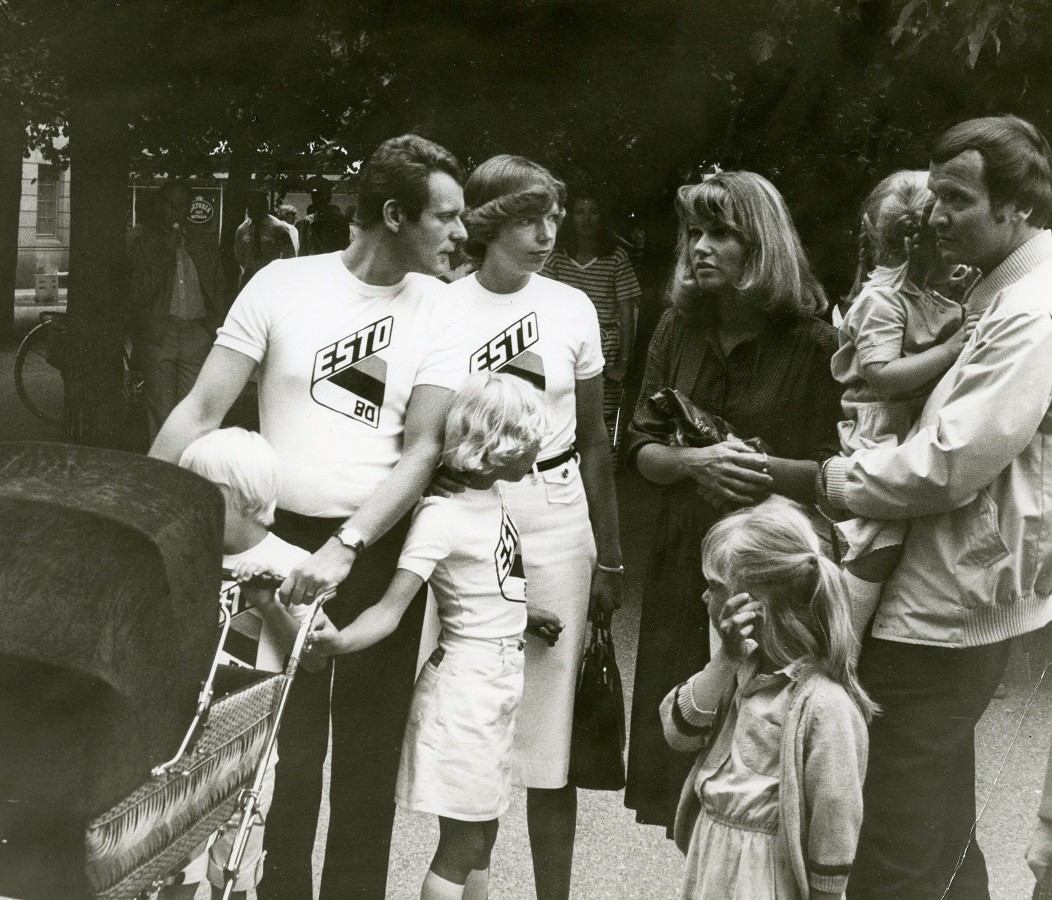 Connecting the next generation of Estonians

Various evolutionary paths and stages of Estonian culture are apparent throughout the present global communities. With help from the technological savviness our little country is so well known for, ESTO 2019 aims to connect the next generation of Estonians; to unite the copious evolutionary instances while maintaining the individuality of each. The international generation will drive a vibrant new global Estonian culture, enriched by the diversity of global communities.

The goal in connecting individual communities is not to create one uniform Estonian culture. Rather, it is to explore how the existing culture intertwined itself with others from all continents. Moving forward, delegates strive to integrate Estonian culture into that of their home countries and, in turn, introduce aspects of their home country’s culture to the global Estonian community.

Estonian youths in Toronto are fortunate to be presented with so many opportunities to learn about the culture; starting with an Estonian nursery school and graduating on to Estonian schools; girl guides and boy scouts; choirs; gymnastics; summer camps such as Jõekääru, Seedrioru, Kotkajärve; sororities and fraternities for those in post-secondary education, and the list goes on. These organisations provide spaces to communicate in Estonian and bond with friends – many of whom are also relatives – who relate to our values and experiences growing up. 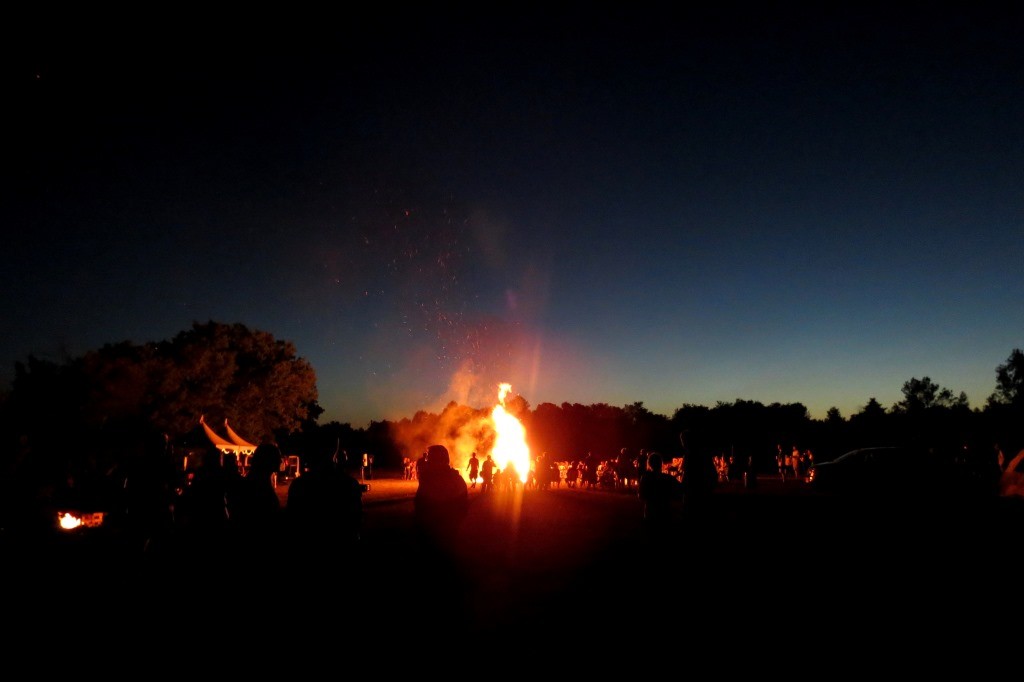 Helping organise ESTO 2019 allows us to give back to the Toronto Estonian community in addition to the greater Estonian community. Fostering connections in a worldwide network of Estonian youths will help strengthen the Estonian spirit and encourage Toronto and other similar communities to grow – with the creation of new Estonian youth organisations – and remain dynamic, innovative cultures.

ESTO 2019 serves as a catalyst for the up and coming generation to not only preserve our cultural heritage but to shape it into our future Estonia, while cherishing the freedom previous generations struggled to attain.

The pride Estonians feel at the mention of this small Baltic country is a testament to the character of its people. Whenever I am asked where I come from, I never hesitate to respond that I am Estonian. Never mind the fact that not I nor my parents were born there or grew up there. I am thankful for my heritage and I embrace it with all my heart.

For more information about ESTO 2019, or to register for the youth programme, visit the ESTO website. Note that registration for youth delegates has been extended to 1 April 2019.

Cover: A group of youngsters in Tallinn (the image is illustrative).

Katrine Eistrat is currently working towards her bachelor of science degree in mechanical engineering at the University of Waterloo, Canada. In addition to her studies, for the past two years, she has been a member of the University of Waterloo's Women's Varsity Volleyball team. More recently, Katrine has become involved with ESTO 2019 as the Canadian liaison for the youth organisational committee. You can write to Katrine at katrine.eistrat@sympatico.ca.