One of the European capitals of culture in 2024 will be a town in Estonia; the search is on among the country’s municipalities to find a suitable candidate.

In 2024, a total of three cities will bear the title of European capital of culture: one from Austria; another from either an EFTA/EEA country (Iceland, Liechtenstein, Norway and Switzerland), candidate country or potential candidate for the EU membership; and the third from Estonia.

The tradition to select annual cultural capitals was initiated in 1985 by Melina Mercouri, the then-minister of culture of Greece, and her French counterpart, Jack Lang. Their idea was to bring Europeans closer together by highlighting the richness and diversity of the continent’s cultures and raising awareness of their common history and values.

The Greek capital, Athens, was the first city to carry the title, while the current capitals of culture are Aarhus in Denmark and Paphos in Cyprus. Estonia has hosted the title once before, in 2011, when its capital, Tallinn, shared the designation with the Finnish city, Turku.

According to the Estonian ministry of culture, all towns in the country can apply.

“In this competition, winning cannot be the only objective,” Kadri Jauram, the head of the foreign relations department at the ministry of culture, said in a statement. “Most importantly, the application process provides an excellent opportunity to increase the importance of culture as a binding agent for all other fields of activity.”

“This affords an opportunity to formulate long-term goals starting with urban planning and the distribution of investments, and ending with the inclusion of the communities in the decision-making process,” she added. 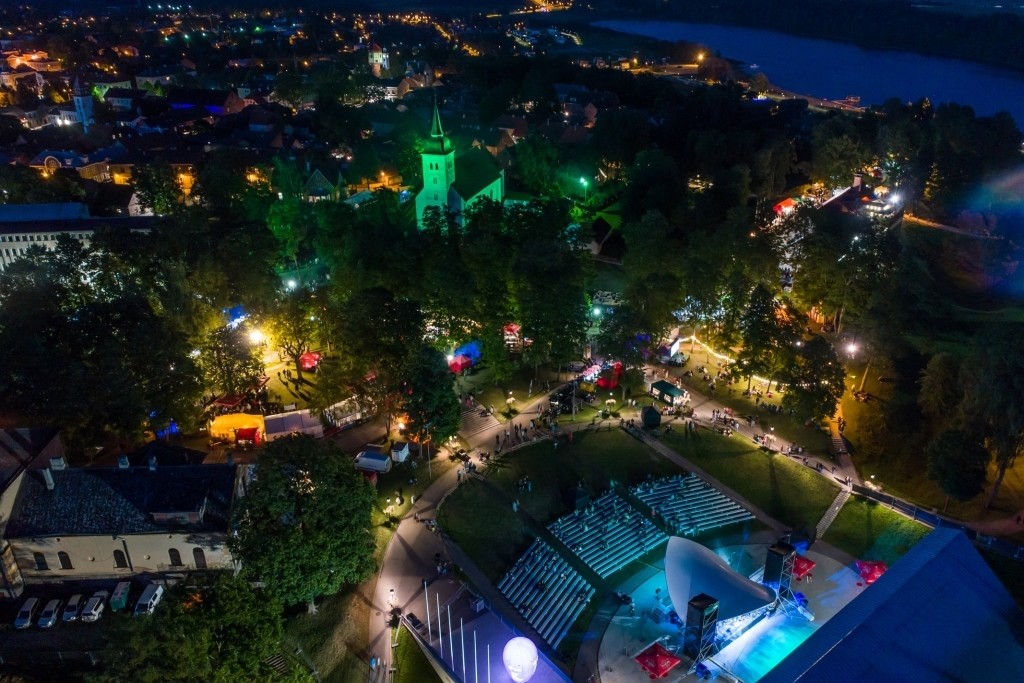 The Estonian host town will be named in the autumn of 2019 at the latest.

Cover: Sunset in Haapsalu promenade (the image is illustrative/photo by Olev Mihkelmaa/courtesy of Haapsalu).