Estonia, Latvia and Lithuania will be represented at the 15th International Architecture Exhibition – the Venice Biennale – by a joint Baltic pavilion with a project that won three separate national competitions with the proposal to represent three states in one joint exhibition.

The curators from the three countries said that “transformative efforts are at play that are reprogramming an inert region beyond the delineations of separate nation states”. The Baltic pavilion intends to explore the built environment of the Baltic states as a shared space of ideas. 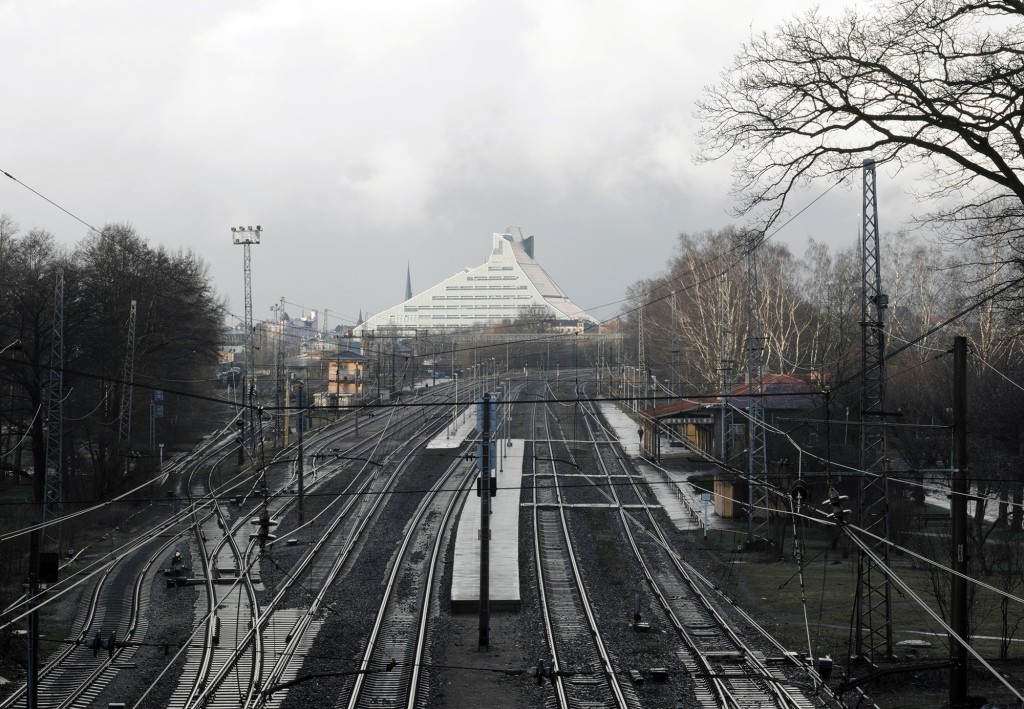 “Recent geopolitical developments around the Baltic states have created a sense of urgency in the initiation of new spatial practices that unite the region and underpin the foundations of the European Union. New infrastructural connections in the Baltic Sea, ‘FSRU Independence’, the natural gas storage ship in Klaipeda, and Rail Baltic, the pan-Baltic railway project, are among many examples of this new kind of architecture,” the organisers, who include the Estonian architect Johan Tali and the Estonian Centre of Architecture, said. 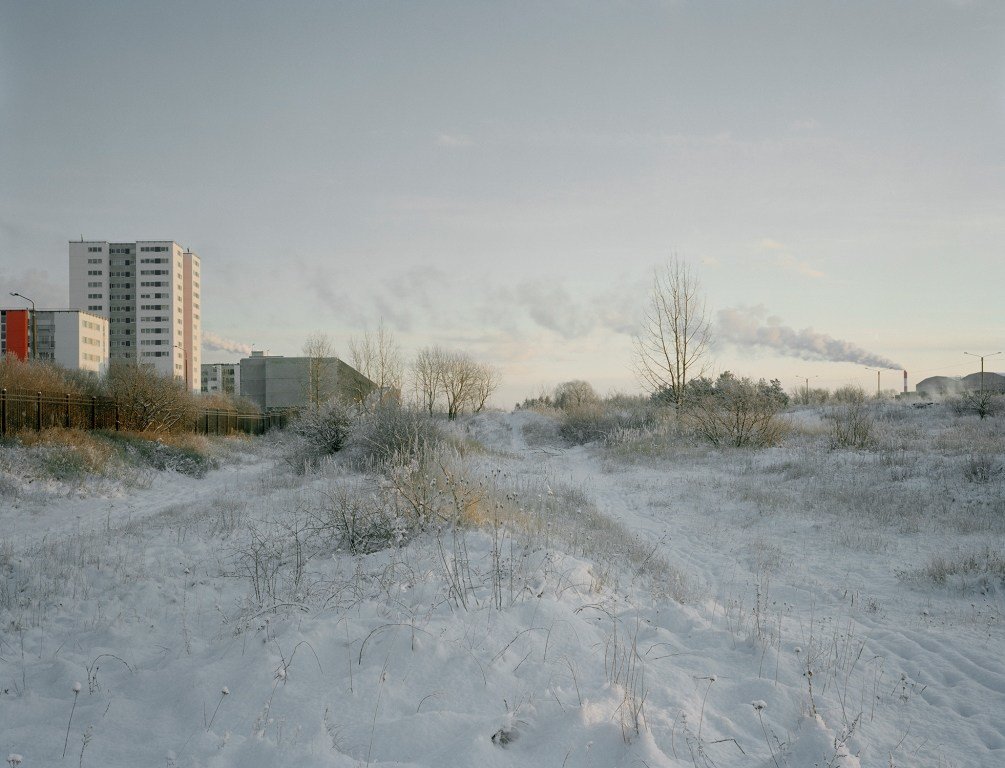 According to the curators, the Baltic pavilion will attempt to unravel the conventions and instruments operated by a wide range of spatial practices, industries and infrastructures that are actively transforming the built space of the three Baltic states and wider region. 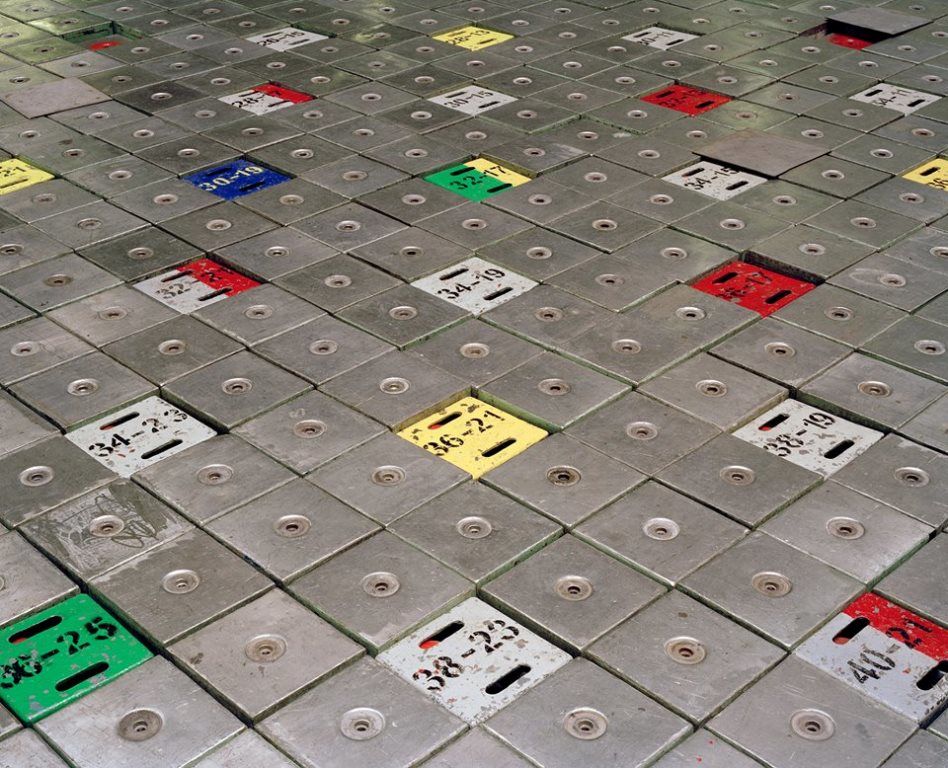 The exhibition will be accompanied by a series of related events and will be presented in the form of a cross-section through Baltic space. “In the light of the Anthropocene, the new geological epoch, the architecture of the region will unfold as a non-linear stratigraphy.” 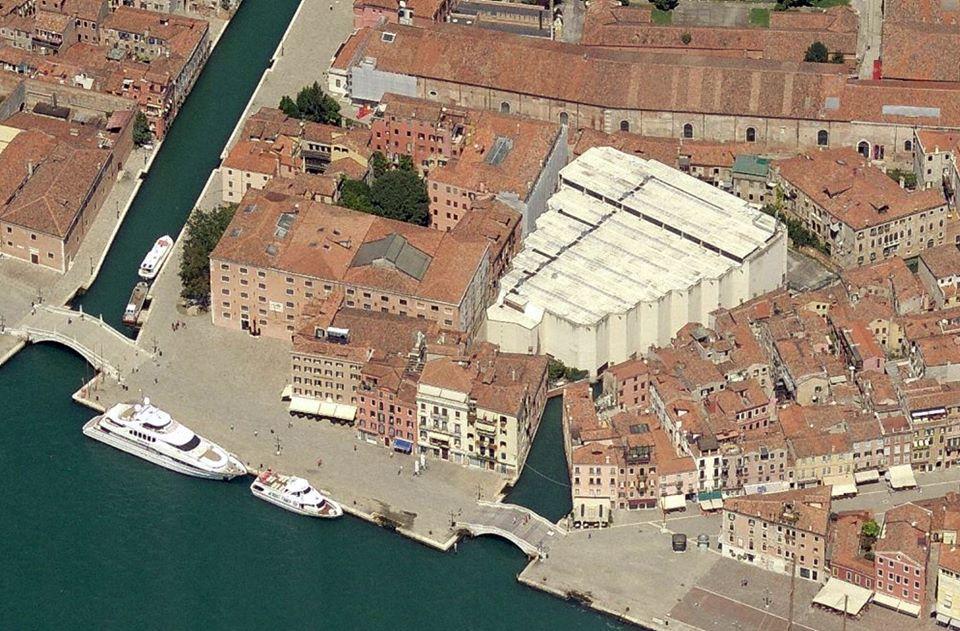 The Baltic pavilion will inhabit the Palasport Arsenale, Giobatta Gianquinto – a brutalist architecture sports hall located next to the main Arsenale exhibition grounds.

Pictures courtesy of the Baltic Pavilion.