Inspired by the radio series Coma – made by Irish filmmaker Kevin McCann – Kõusaar’s darkly comic thriller “Mother” centres on a woman whose adult son is in a coma after a shooting. The woman must face the locals of the small town in which they live who try to solve the mystery of what happened.

What initially seems a simple crime story grows into a human tragedy that transcends the “small town” and “small people” mentality to look at timeless questions about morality, self-sacrifice, personal happiness and freedom of choice.

Variety.com said in its review that while “Mother” also deals with unsavoury elements, it does so with a quirky, “Fargo”-like humour that’s a pleasure to watch. “As in nearby Finland, Estonian humour is strong on idiosyncratic personalities negotiating emotional upheavals while maintaining a placid exterior. It’s all done in that sardonic Estonian manner, coolly lensed and played with very straight faces,” the US entertainment magazine said, adding that the film “will fit perfectly into festivals needing a bit of intelligent levity.” 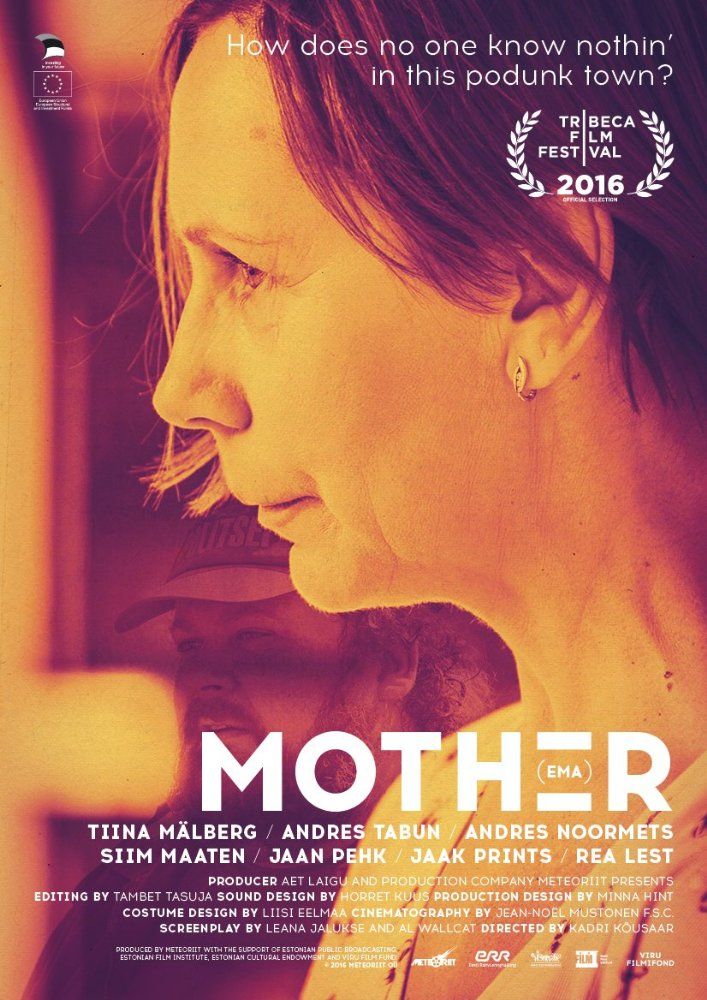 “Mother” was released domestically in January 2016 and had its international premiere at the Tribeca Film Festival. According to a selection committee organised by the Estonian Film Institute, Kõusaar has achieved the best result from little resources and the film stands up to repeated viewing.

Estonia has submitted films for the foreign language Academy Award before. In 2015, the Estonian/Georgian co-production, “Tangerines”, was in the final five nominees in the category for Best Foreign Language Film – the first time an Estonian movie had ever been awarded such an honour.

The 89th Academy Awards will take place in Hollywood on 26 February 2017.

Cover: screenshot from “Mother” (the mother is played by Tiina Mälberg.)