The Swedish singer-songwriter, Victor Crone, has won the Eesti Laul, Estonia’s song competition to determine the country’s representative at the Eurovision song contest.

Crone won the contest with a song called “Storm”, co-written by him and Estonian songwriters Stig Rästa, Vallo Kikas and Fred Krieger.

Victor Crone is from Österåker parish in Sweden. He started to play the guitar at a young age and, at school, studied in the class with the special focus on music. By the time Crone went to high school, he started writing songs – his first recorded one was a love song.

After high school, he moved to the US, where he lived in Los Angeles and Nashville – his artist name at the time was somewhat cheesy Ricky Heart. 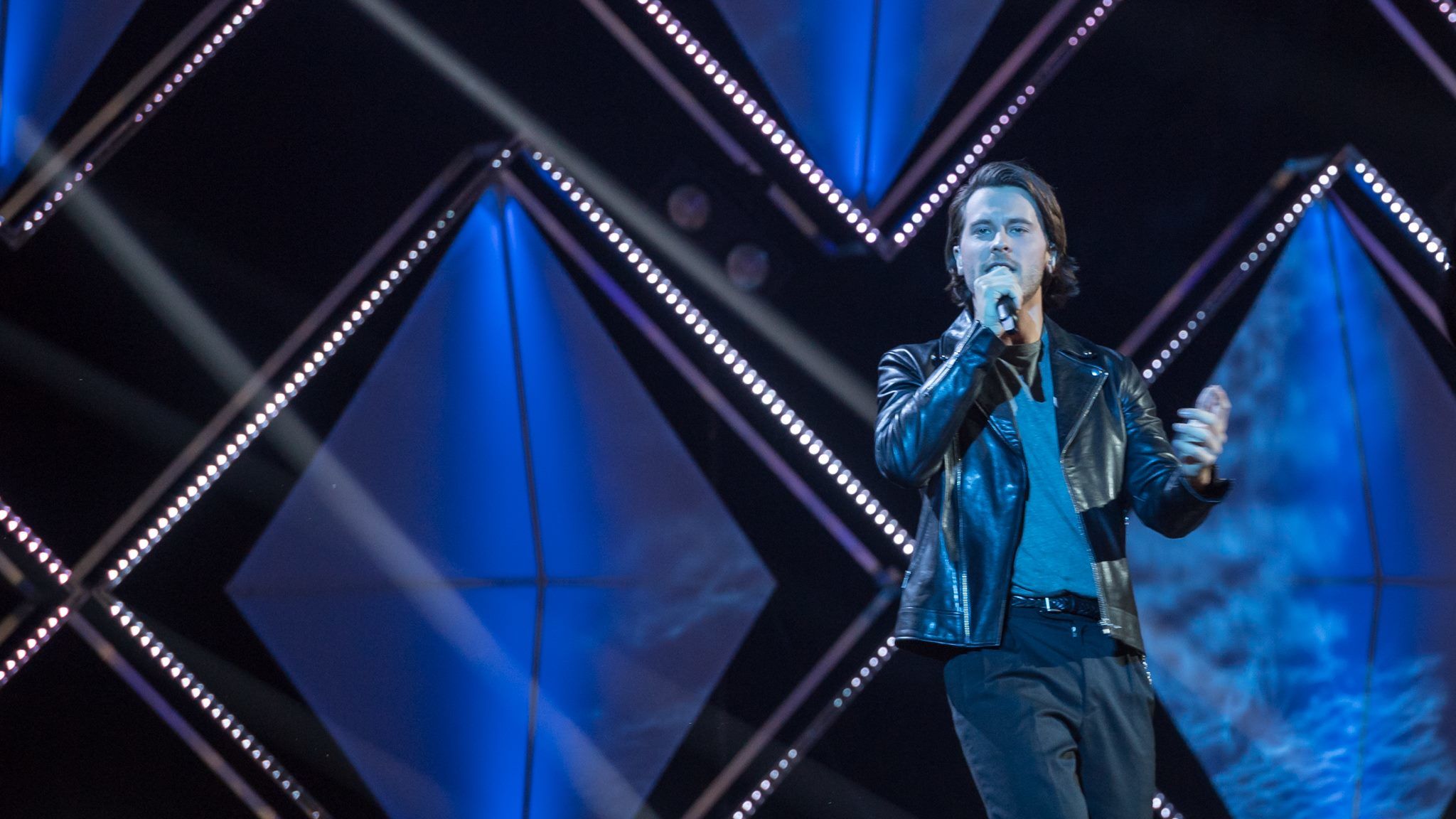 In 2015, he participated in the Melodifestivalen, an annual music competition organised by Swedish public broadcasters Sveriges Television and Sveriges Radio – just like the Eesti Laul in Estonia, Melodifestivalen determines the country’s representative for the Eurovision Song Contest.

The Eurovision song contest 2019 will be its 64th edition. The contest is scheduled to take place in Tel Aviv, Israel, following Israel’s victory at the 2018 contest in Lisbon, Portugal with the song “Toy”, performed by Netta.

The contest will be held at Expo Tel Aviv, the city’s convention centre; the show will consist of two semi-finals on 14 and 16 May, and the final on 18 May 2019.