Elina Nechayeva, an Estonian soprano, will represent her country at the 2018 Eurovision song contest in Lisbon, Portugal.

Nechayeva’s song, “La forza”, was a favourite to win the local contest, Eesti Laul, long before the combination of a jury and a public vote decided its fate at the televised concert in Tallinn on 3 March. The Eurovision song contest will be held at the Altice Arena in Lisbon, Portugal, and will consist of two semi-finals on 8 and 10 May and a final on 12 May 2018.

Elina Nechayeva was born in Tallinn, Estonia. She was already singing in a children’s choir at the age of four and started taking singing lessons at the age of 14. She completed her master’s degree at the Estonian Academy of Music and Theatre in 2016. 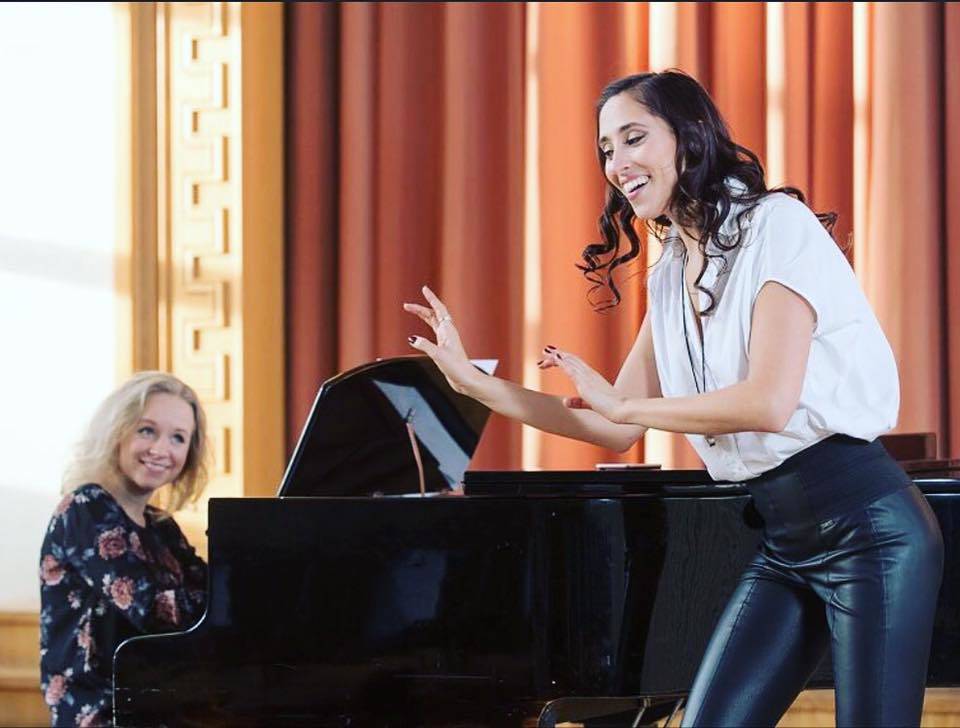 Nechayeva made her debut at the Estonian National Opera as Giannetta in Donizetti’s L’elisir d’amore in 2015. Her repertoire includes works by Rossini and Mendelssohn.

Nechayeva will perform the opera track, co-written by her, Mihkel Mattisen, Timo Vendt and Ksenia Kuchukova, during the first half of the first semi-final in Lisbon on 8 May.