The Estonian American National Council has chosen the mother-daughter team of Lehti Merilo and Liina Merilo Teose as recipients of its 2016 Outstanding Achievement award in recognition for their work in promoting and preserving Estonian folk dance and music.

Lehti Merilo and Liina Teose will be honored at the EANC’s awards gala on 5 November at the Marriott Union Square in San Francisco, California, the council said in a statement.

The awards being presented to Lehti Merilo and Liina Teose recognise their many years of leading the Portland, Oregon, Estonian folk dance troupe “Tulehoidjad” (“Keepers of the Flame”). “Through folk dancing and music, they have been instrumental in keeping Estonian culture alive in the United States and have played a major role in introducing Estonia to Portland, and other West Coast cities in the US and Canada, and to other locations outside of Estonia,” the statement said. 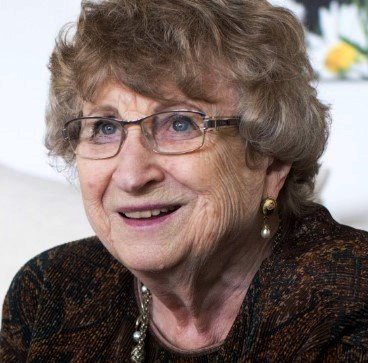 Lehti Merilo was born in Narva, Estonia. She fled during the Second World War in advance of the occupying Soviet troops and eventually settled in Portland, Oregon, where she founded the first Estonian folk dance troupe in 1950. The small group grew to become “Tulehoidjad”, and Merilo was its leader for 35 years (1950-1985).

After retiring as the leader of the group, Merilo has continued to encourage Estonian-Americans as well as Americans to participate in it. Along with her daughter, Liina, she has organised visits by and welcomed folk dancers and musical ensembles from Estonia and thereby introduced high quality Estonian folk dancing to residents of Portland and Oregon. 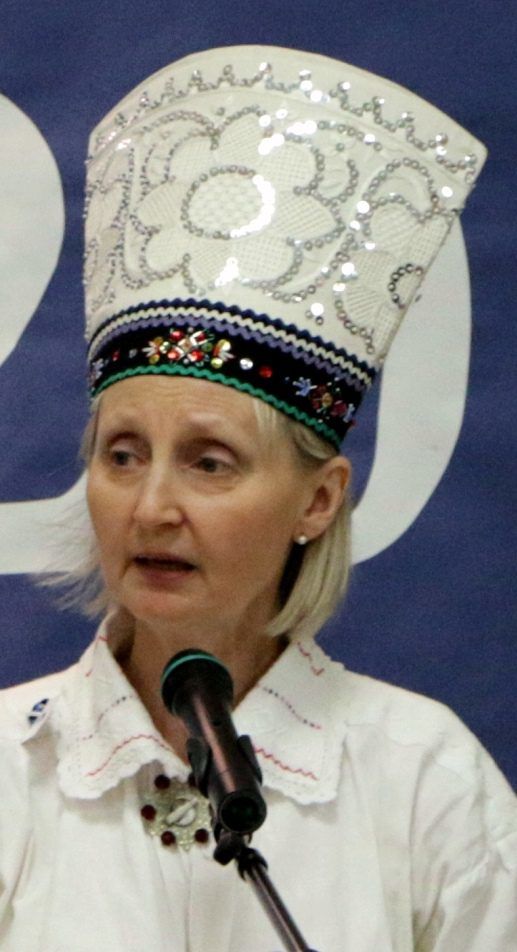 Liina Teose, Lehti Merilo’s daughter, was born in Portland, Oregon. At two years of age, she made her debut as a folk dancer in an Estonian children’s folk dance troupe led by her mother. In 1985, she took over leading Tulehoidjad and has been its director for the past 31 years. During Teose’s tenure, Tulehoidjad has continued performing at the biennial West Coast Estonian Days (1986-2015); in 1995 and 2003, she was the producer of the Folk Festival program for the event.

The 5 November awards gala is the highlight of EANC’s two-day annual meeting which is being held for the first time on the West Coast, and culminates a full day of public programs, including three panel discussions, a documentary film and a photo exhibit.