An Estonian short animation, “The Master”, was awarded with prizes for Best Film, Best Direction and Best Script at the International Animation film festival Lanterna Mágica in Goiânia, Brazil.

The goal of the Lanterna Mágica film festival, that took place from 13-18 June, is to offer the audience high quality short and feature length animation as well as to promote and develop local animation art. Riho Unt’s “The Master” competed with 30 other animation films from around the world.

“The Master” is based on the short story, “Popi and Huhuu”, by the Estonian author, Friedebert Tuglas, and tells a story of a dog Popi and a monkey named Huhuu, who are waiting for their master to come home. But one day it becomes clear that he’s not going to be coming home anymore. From that day their mutual lives begin. 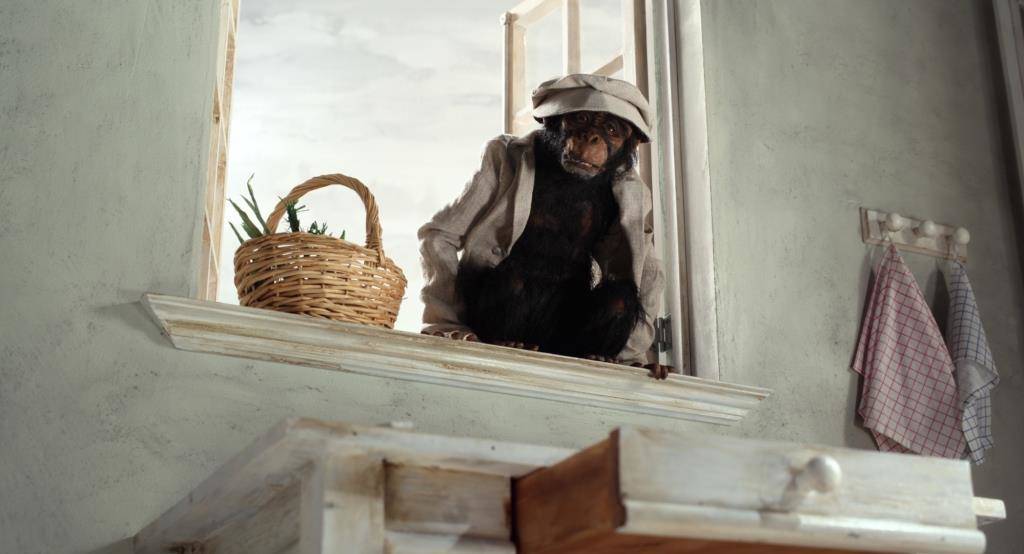 While he is actually smarter and stronger than his simian companion, Popi capitulates to every one of Huhuu’s whims in a show of obedience and subservience. Huhuu, meanwhile, becomes a symbol of licentious behaviour and lunacy, while taking over the master’s role. Ultimately, both characters are moving towards their tragic end. 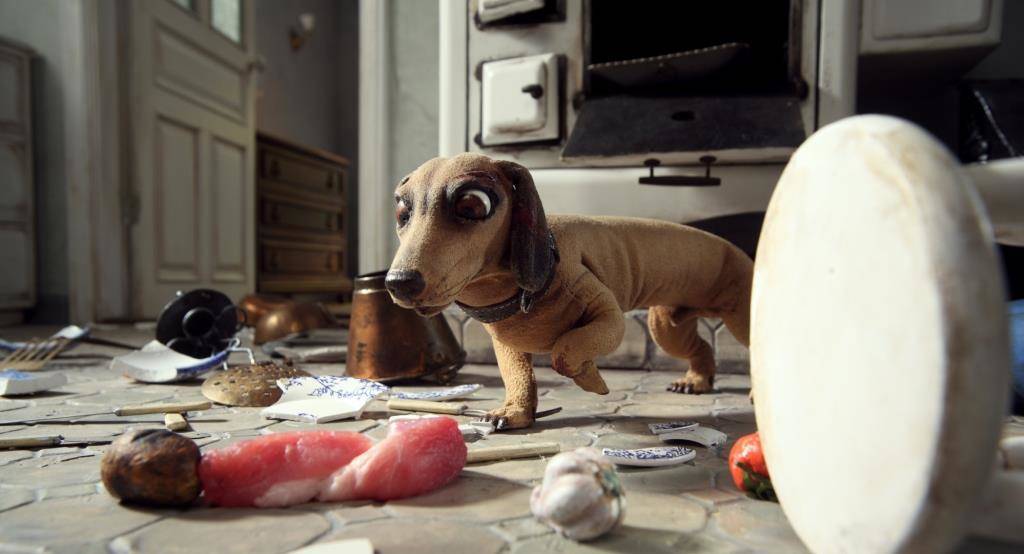 “This is the story about good and bad masters and about responsibility. In our current world we all are manipulated by different masters, either as employers or political leaders. Our life depends a lot on our masters. Are we happy with our masters? Do we survive notwithstanding the master leading over us? These are the questions the film is looking the answer for,” the makers told Estonian World.

Unt, an interior designer by profession, has created animated films for over 33 years, winning a number of international awards for his works along the way. ”The Master”, which is Unt’s 23rd short animation film, has been shown so far in the programmes of more than 100 international festivals and has brought home 21 Grands Prix. 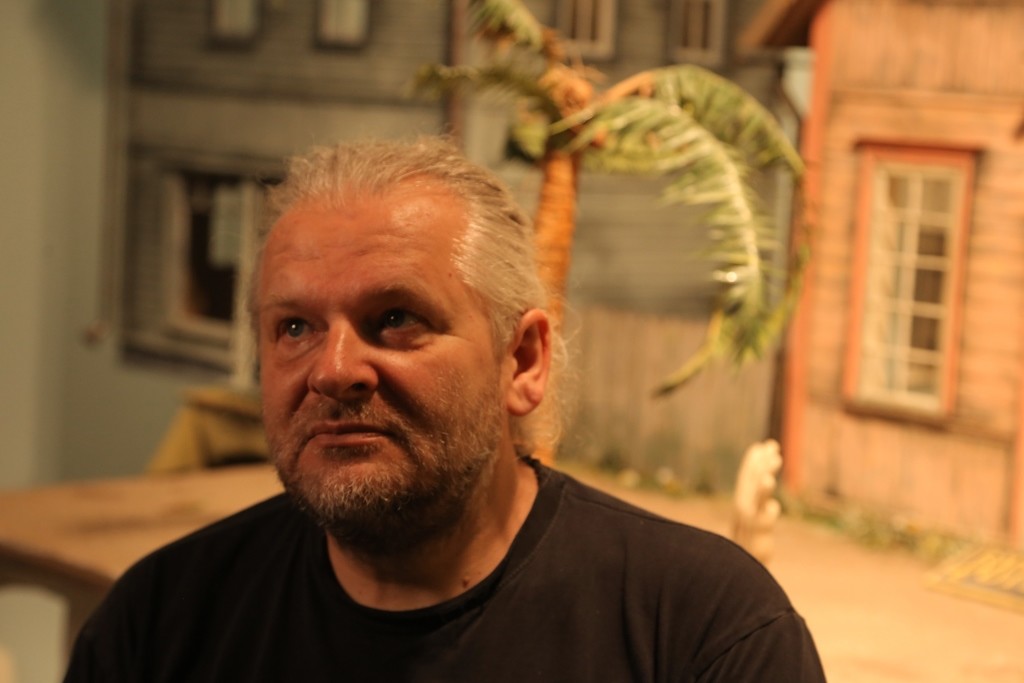 The animation also stands out for its soundtrack, using pieces by Estonian composers Lepo Sumera and Arvo Pärt.

The film was produced by Estonia’s Nukufilm Studios – the oldest and largest stop‑motion studio in Northern Europe – and supported by Estonian Film Institute and Cultural Endowment of Estonia.

Cover: Screenshot from “The Master”.