Estonian artist Kiwa is to give a performance and a lecture in New York on 24 March, titled “Hippies without acid – in memory of A. Hoffmann”.

According to one of the curators of the event, Mary Jordan, the Estonian multimedia artist Kiwa will be giving an audio-sound performance, followed by a presentation on Soviet sound culture, on Tuesday, 24 March 6:30-8:30 pm at the new experimental artist-run space in Vinegar Hill at 54 Hudson Avenue in Brooklyn, New York.

“The performance will blend hypnotic electronic soundscapes and rich sounds with minimalistic visuals, creating a total immersive experience,” Jordan said. “The lecture utilises music and video in discussing the experimental sound art and dissident rock music of Estonian counterculture made in the Soviet Union between 1960-1988, a time in which cultural production was under state control, avant-garde art was forbidden and rock music was repressed.” 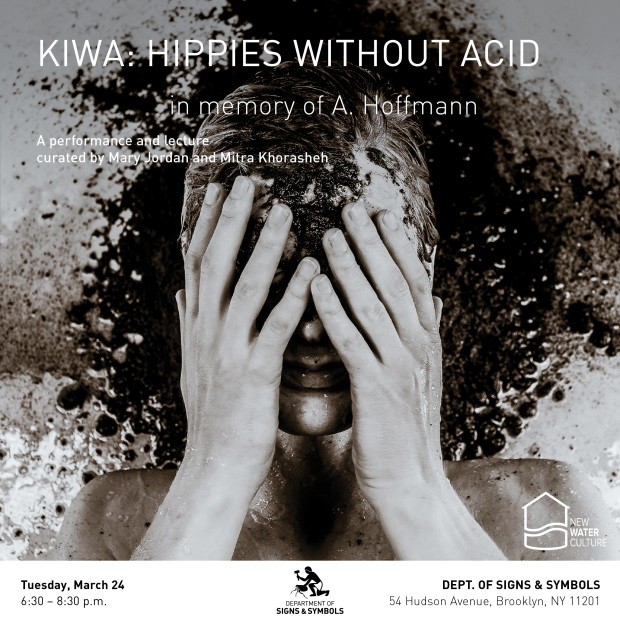 Jordan said that in Estonia, Kiwa “is a cultural icon and multidisciplinary artist whose work blends various media, from conceptual objects to total audiovisual environments.”