The Estonian House in New York City will be hosting the Estonian Cultural Days from 24-27 March with a variety of events to ensure that the Estonian population in the Big Apple retains its sense of Estonian culture and heritage.

In the course of the four-day event, the local Estonians and guests from Estonia will be performing concerts, theatre, instrumental performances, lectures and other performances, according to the event organisers. 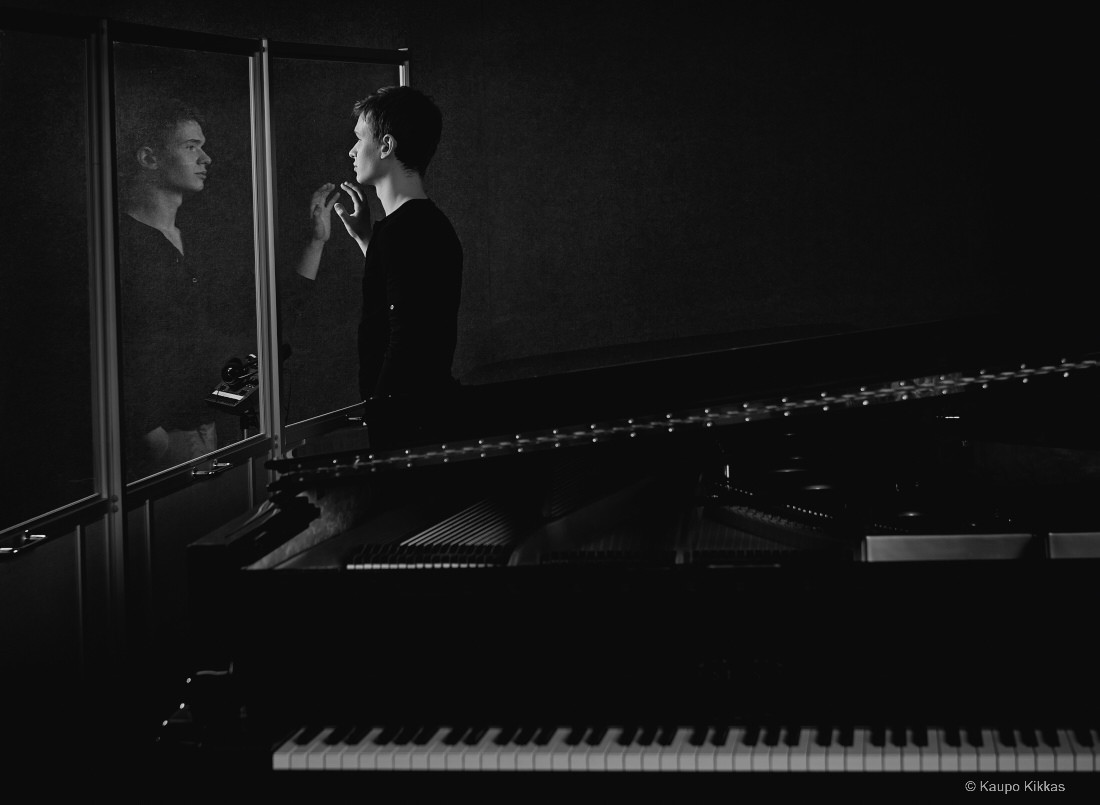 The Estonian Drama Theatre will be presenting its play, “Fully Committed”, with the leading actor Taavi Templenkov. Concerts will be conducted by Marko Matvere and Peep Raun and the famous opera singer Monika-Evelin Liiv. There will be a special performance from local Estonian artists in NYC, Holger Marjamaa (piano), Valev Laube (violin) and Diina Tamm (choreographer), the organisers announced.

The idea of the Estonian Cultural Days is to ensure that the Estonian population in New York retains their sense of Estonian culture and heritage, the organisers explained in a statement. “Performances selected for the program have been chosen so that it would be interesting for all age groups,” the statement added. “While some events are in the Estonian language, the performances can be enjoyed by all.” 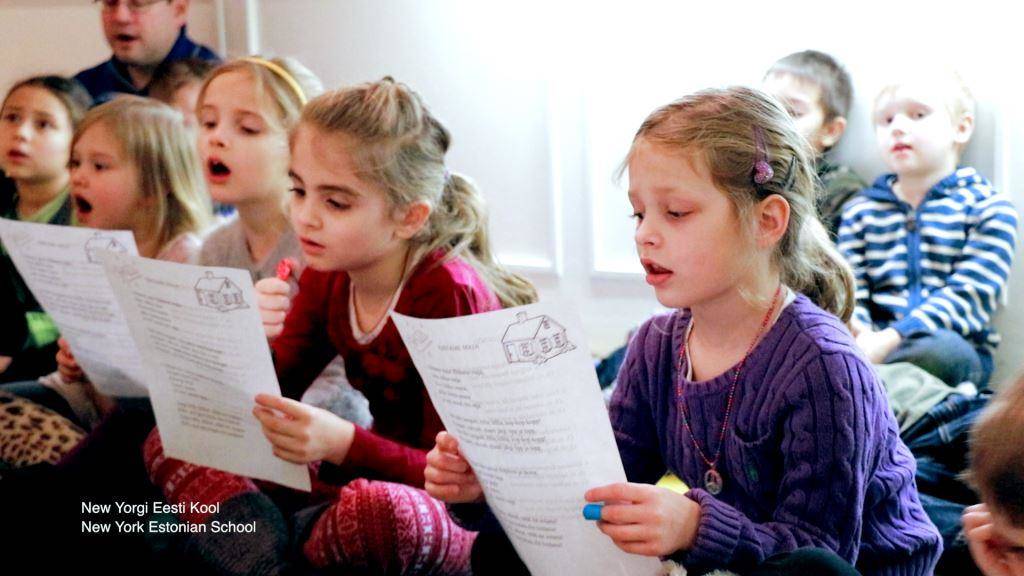 The Estonian Cultural Days are organised by a group of young Estonian artists living in New York that has made it its mission to introduce Estonian culture and artists to the local Estonians in NY but also to the world. 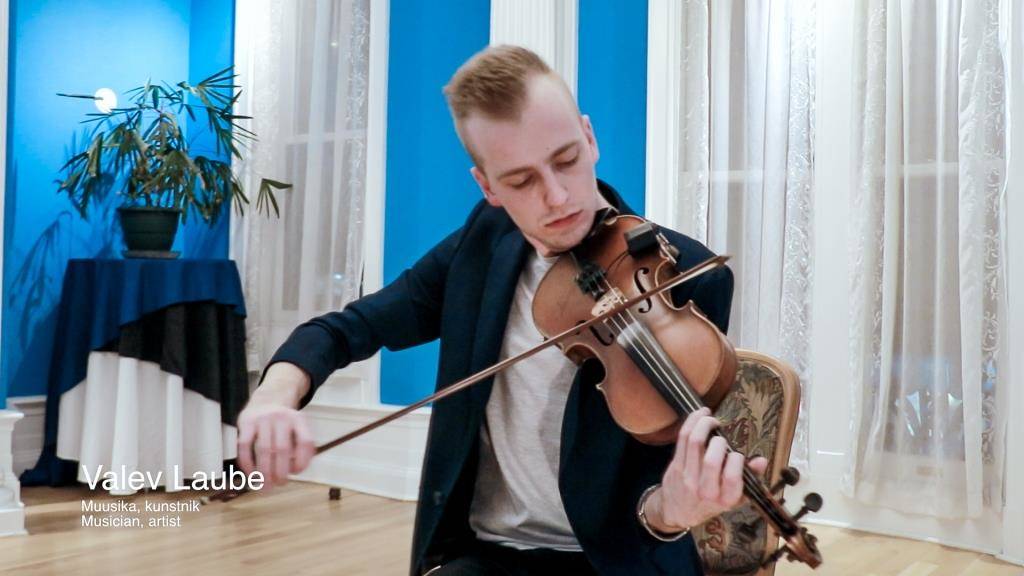 The organisers are also open to receiving donations to finance the event.