From 3-27 May, the Estonian design review exhibition, “Size doesn’t matter”, will take place in Stockholm, Sweden, at the Designgalleriet.

Nearly 50 designers are represented – both the established as well as the newly graduated, young, promising artists. The Estonian collection is characteristic to the Nordic country – minimalist in style and using natural materials. 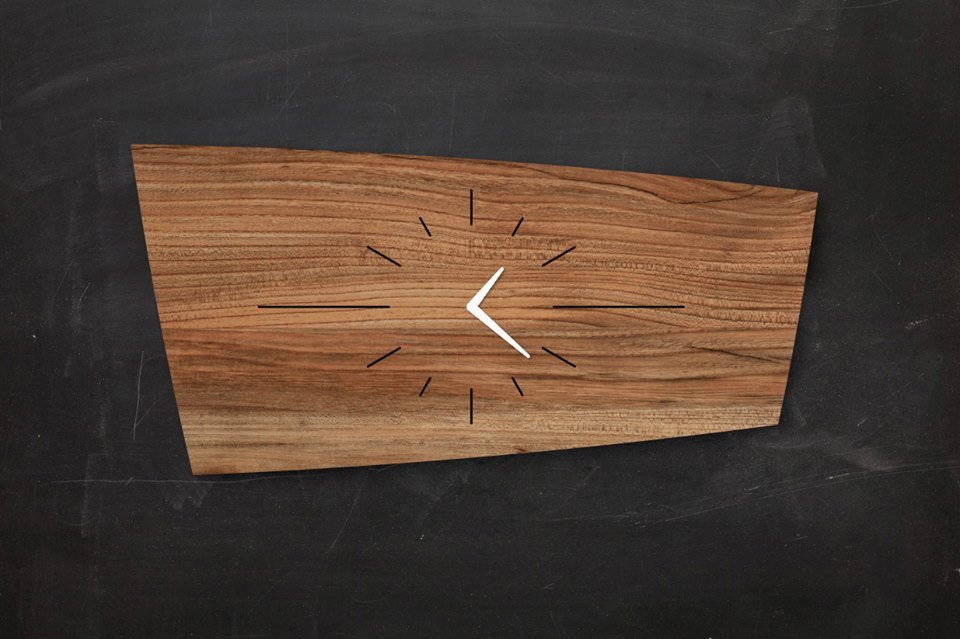 According to Ilona Gurjanova, the curator of the exhibition, the Estonian Association of Designers developed the concept of “Size doesn’t matter”. The exhibition “contrasts the smallness of the land and the density of designers and the abundance of the achievements, in order to introduce Estonian design in foreign countries”, she said. 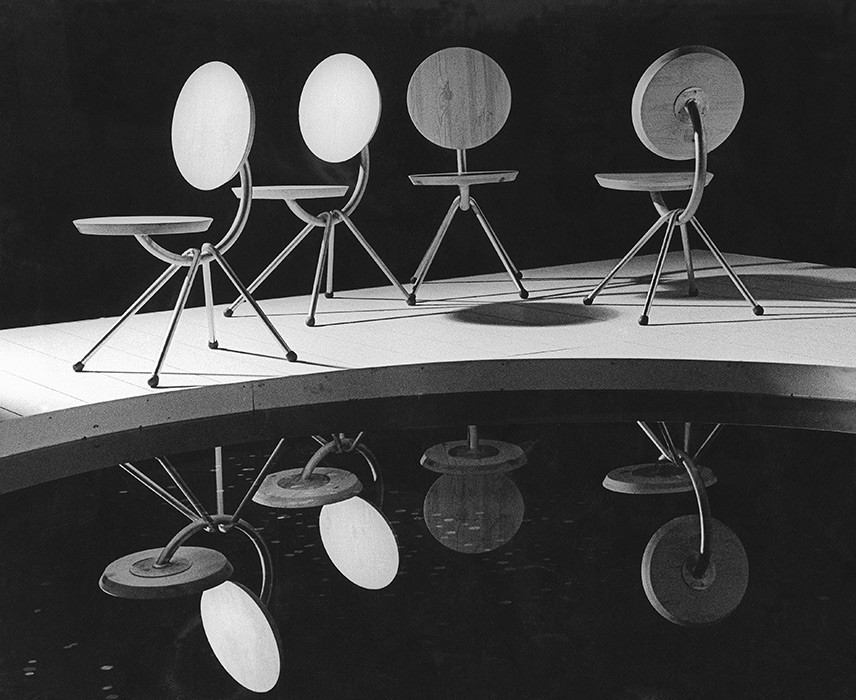 “The collection consists of high quality small print run products, basically of the best pieces of the authors’ design and on new innovative industrial products. The exhibition includes products related to furnishing of the home: textiles, furniture, lighting, ceramics, glass, wheels and fashion accessories including bags, shoes, jewellery and a selection of packaging and book designs,” Gurjanova added. 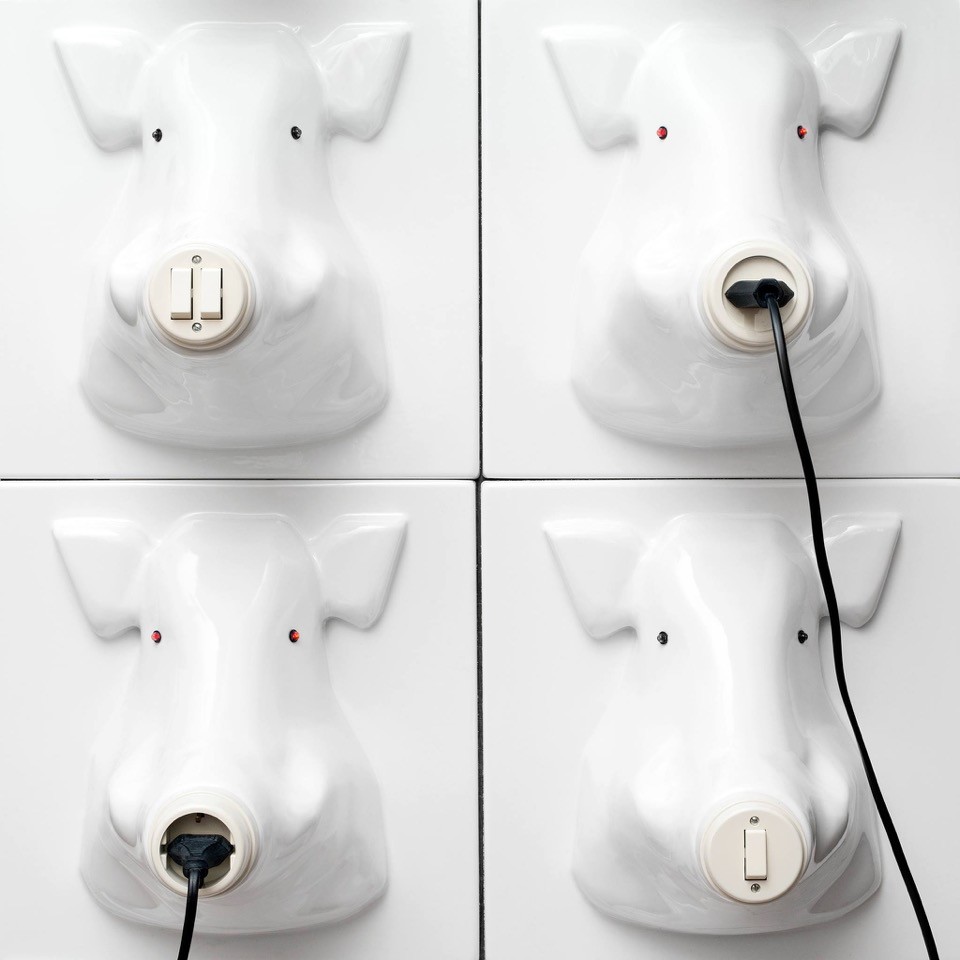 The Estonian Association of Designers, of which Gurjanova is the president, hopes through foreign exhibitions to boost cultural exchanges showcasing the achievements of Estonia as a rapidly developing design country and create opportunities for networking for Estonian product designers reaching the international arena. 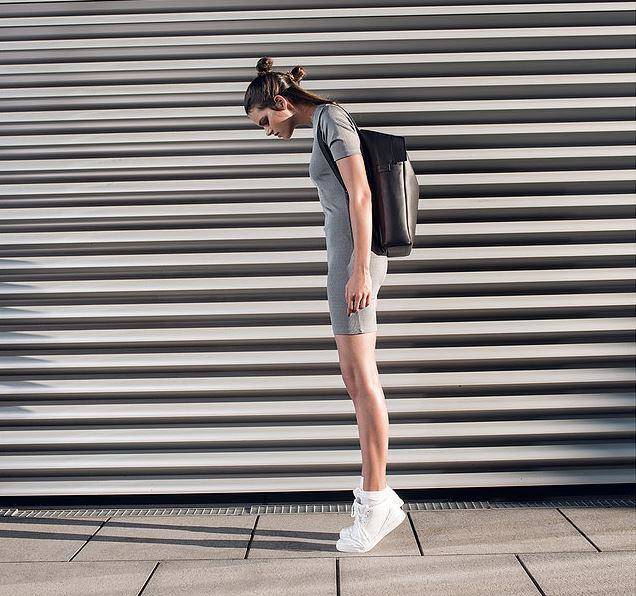