The Estonian-Finnish film, “The Fencer”, has been nominated, along four other films, for the 73rd Best Foreign Language Golden Globes.

Following the footsteps of the Estonian-Georgian movie, “Tangerines” (“Mandariinid” in Estonian), which was nominated for an Oscar in the Best Foreign Language Film category for the 87th Academy Awards in January (the Oscar went to the Polish-produced “Ida”), another success story from the same producing company is on the horizon.

Produced by the Estonian company, Allfilm, and directed by Finnish director Klaus Härö, “The Fencer” takes the viewers to the time of the Cold War, the time of Stalin, in Soviet-occupied Estonia.

The story takes place in 1952, when a young fencing champion called Endel arrives in a small town Haapsalu to work as a physical trainer. For an introvert man it is hard to get contact with the children who have been through a lot. 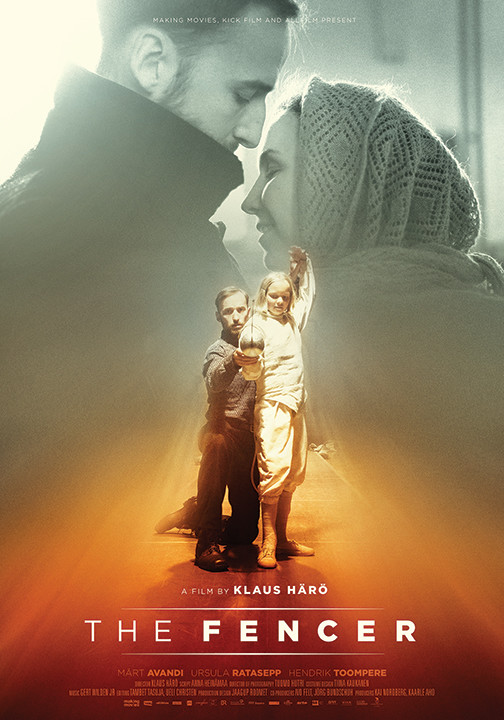 In spite of the opposition of the principal of the school, Endel manages to get a permit to teach fencing to the children. Slowly it becomes a therapy for the children as well as the teacher himself – a way to deal with everyday grim. But the principal of the school is holding a grudge and starts to investigate why did the champion of the Soviet Union really come to a small town…

The film is partly based on true life events of an Estonian sportsman and coach Endel Nelis (1925-1993). “’The Fencer is based on actual facts; it is a warm tale about the children and their teacher at very difficult times in Estonia,” Härö explained.

The film was co-produced by Estonia, Finland and Germany. The lead role was played by a popular Estonian actor Märt Avandi, who is something of a sex symbol in Estonia. 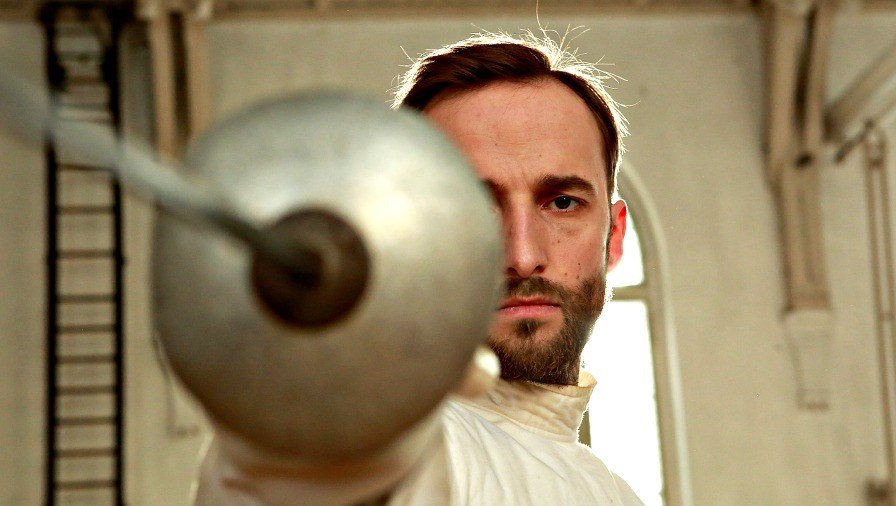 “The Fencer” is competing against “The Brand New Testament” (Belgium/France/Luxembourg), “The Club” (Chile), “Mustang” (France), and “Son of Saul” (Hungary).

Hosted by British comedian and actor Ricky Gervais, the 73rd Golden Globes will be presented on 10 January in Los Angeles.

Cover: Screenshot from “The Fencer”, courtesy of Allfilm.