The Estonian-Georgian movie, “Tangerines”, has entered the IMDb top 250, the list credited as being the ranking of the best movies in the world.

The IMDb top 250 is a list of the top rated 250 films, based on ratings by the registered users of the website. As of 25 March 2018, “The Shawshank Redemption” is number one on the list, followed by “The Godfather” and “The Godfather: Part II”.

“Tangerines” is preceded in the list by “Before Sunset” and followed by “Pirates of the Caribbean: The Curse of the Black Pearl”. 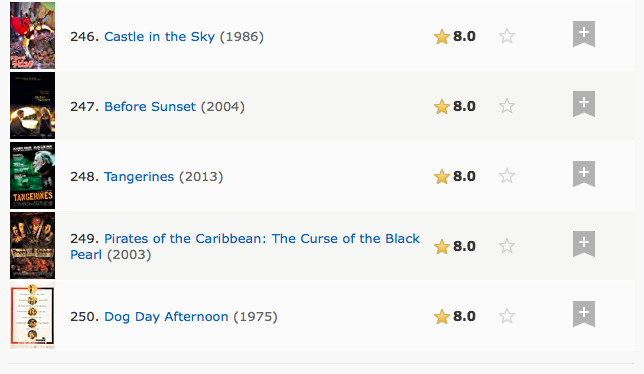 “Tangerines” is the most successful film involving Estonian filmmakers, notching up tens of international awards since 2013. The film is a haunting tale of an older Estonian man who cares for two wounded soldiers from opposite sides of the 1990s-era war in Georgia. The true part of the story is that there were indeed Estonian villages in the area. However, once the war started, most of the Estonians who had settled there, returned to their homeland. 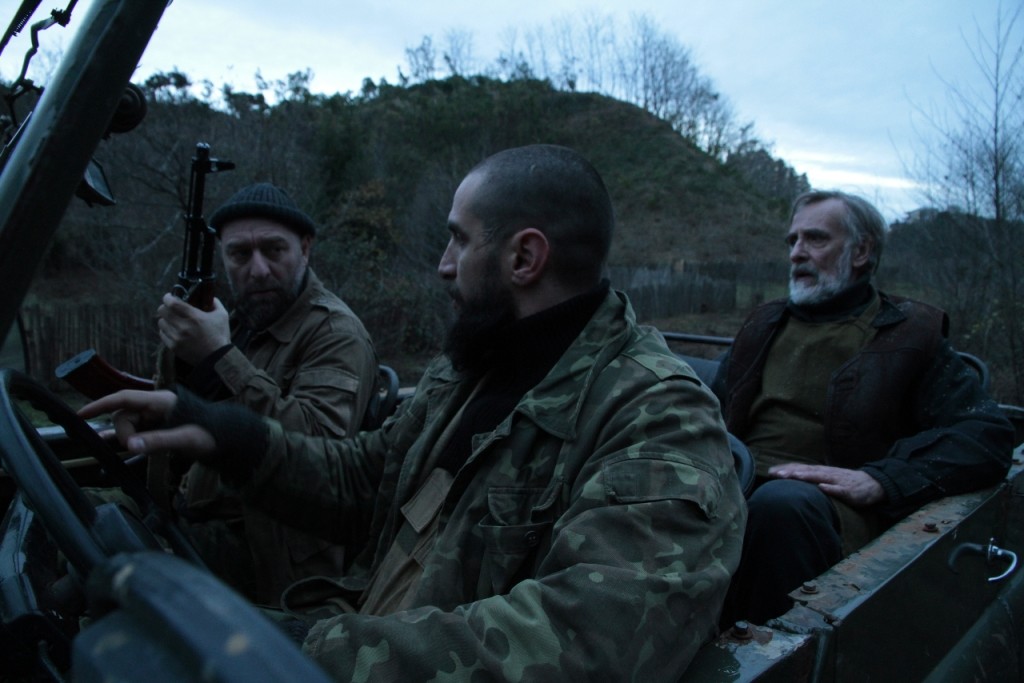 The movie was also nominated for an Oscar in the Best Foreign Language Film category in 2015. It is also often aired on Epix, an American premium cable and satellite television network that is owned by Metro-Goldwyn-Mayer.

Cover: Screenshot from the “Tangerines”.