Joamets plays electric and slide guitar on Sturgill’s band and is also credited with playing on his 2014 album, Metamodern Sounds in Country Music. The album made it into Billboard 100 last year (59) and has so far sold over 80,000 copies in the US market. 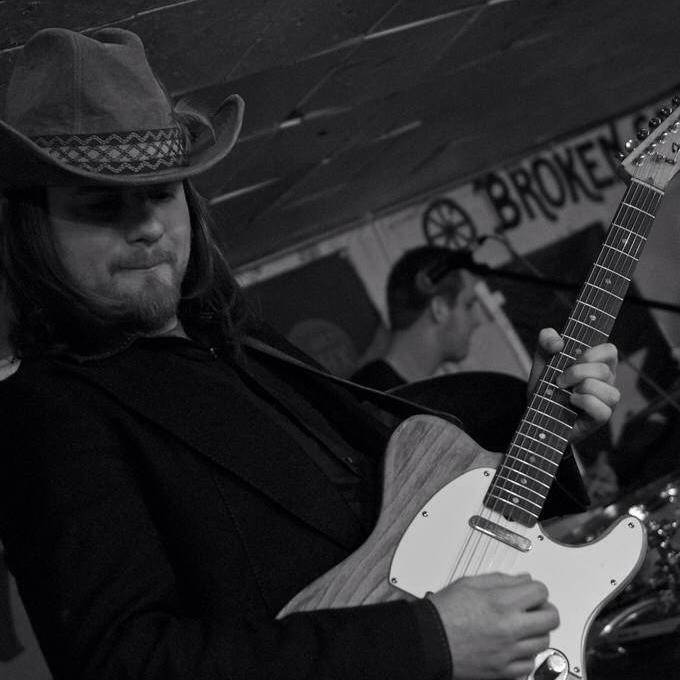 Joamets, who stems from a musical family – his father is a guitar player, mother a piano teacher and sister a violin player – immigrated to the US only recently, partly by a coincidence. He used to play at various gigs and in the studio band for Estonian TV shows, while also having his own blues-rock band called Dramamama. It was thanks to the latter that fate brought him in contact with American country singer Sturgill.

Sturgill Simpson and an LA rock band called Rival Sons share the same producer. And so it happened that Rival Sons played in Estonia two years ago and Joamets’ Dramamama was the opening act at the gig. Later, when Rival Sons’s drummer Michael Miley started to visit Estonia more often, due to having found his future wife over there, Joamets started mingling with Miley and was recommended to visit Nashville by him. Miley also introduced Joamets to his producer Dave Cobb who in turn introduced him to Sturgill. Sturgill liked Joamets’ playing style and invited him over to America. 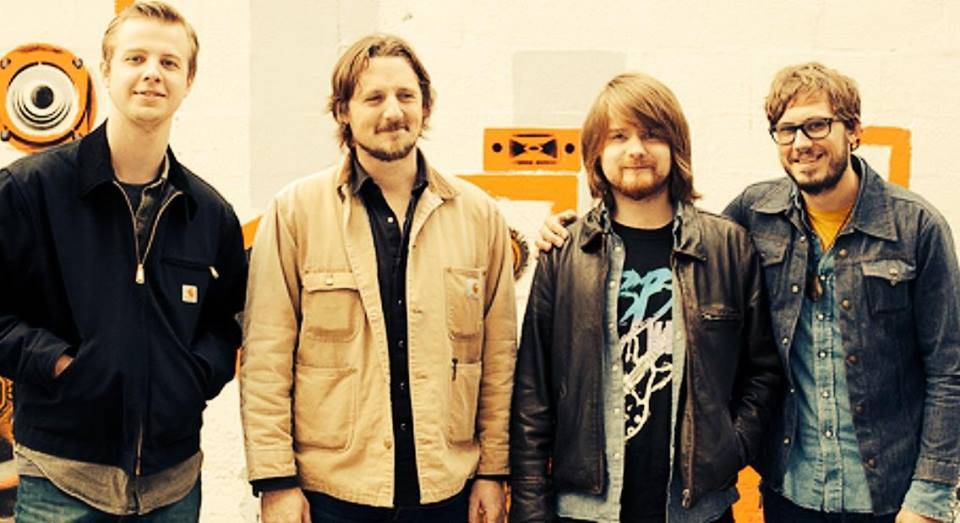 Although back in Estonia, Joamets started to play guitar on rock and blues bands, and even metal, he has embraced the Nashville country music culture well. The success with Metamodern Sounds in Country Music took him with Sturgill’s band also to perform on the “Late Show with David Letterman” last July.

The Rolling Stones magazine has called Sturgill Simpson “one of the biggest breakout artists of 2014 whose brand of psychedelic-tinged, alt-country music earned him a recent Grammy nomination”. The recent success paved a way to major record deal with Atlantic Records. Curiously enough, Metamodern Sounds in Country Music was recorded in less than a week and cost just US$4,000.

“When we recorded the album, I mentioned a couple of times to all of the band, ‘this is going to be some Grammy shit’,” Joamets said to Lockeland and Springsteen, a Nashville-based music blog, after the Grammy nomination.

Metamodern Sounds in Country Music was nominated for Grammy in the “Americana” category, which is an amalgam of roots music fused by the confluence of the shared and varied traditions that make up the American musical ethos; specifically those sounds that are merged from folk, country, rhythm and blues, rock’n’roll and other external influential styles. It is popularly referred to as alt-country.

Cover: Laur Joamets playing guitar on the “Late Show with David Letterman” in 2014.