A video recording of the opera, Wallenberg, composed by Estonian Erkki-Sven Tüür, is to be screened in Tel Aviv, Israel, on 15 January.

The video is a recording of the performance by the Estonian National Opera where Wallenberg was staged in 2007. The opera premiered in 2001 at the Opernhaus Dortmund.

Tüür told Estonian World that the screening of his opera in Tel Aviv “is definitely special”.

“I have a very positive feeling about it,” Tüür, who is going to be present at the Tel Aviv screening, said.

The Estonian Ambassador to Israel, Malle Talvet-Mustonen, added that the screening of Wallenberg is achieved thanks to the Estonian embassy and in cooperation with the International Raoul Wallenberg Foundation and the Swedish embassy in Israel.

“It’s because of the fact that it’s unusual for an opera about such a person to exist, in addition to it having been written by an Estonian composer, that we have to introduce it to wider audiences,” the Ambassador said.

“It’s also unusual that the composer himself attends the screening,” Talvet-Mustonen added. “Also, perhaps it’ll help get closer to the dream of having this opera performed on stage in Israel or elsewhere in cultural capitals where the subject and modern music matter.” 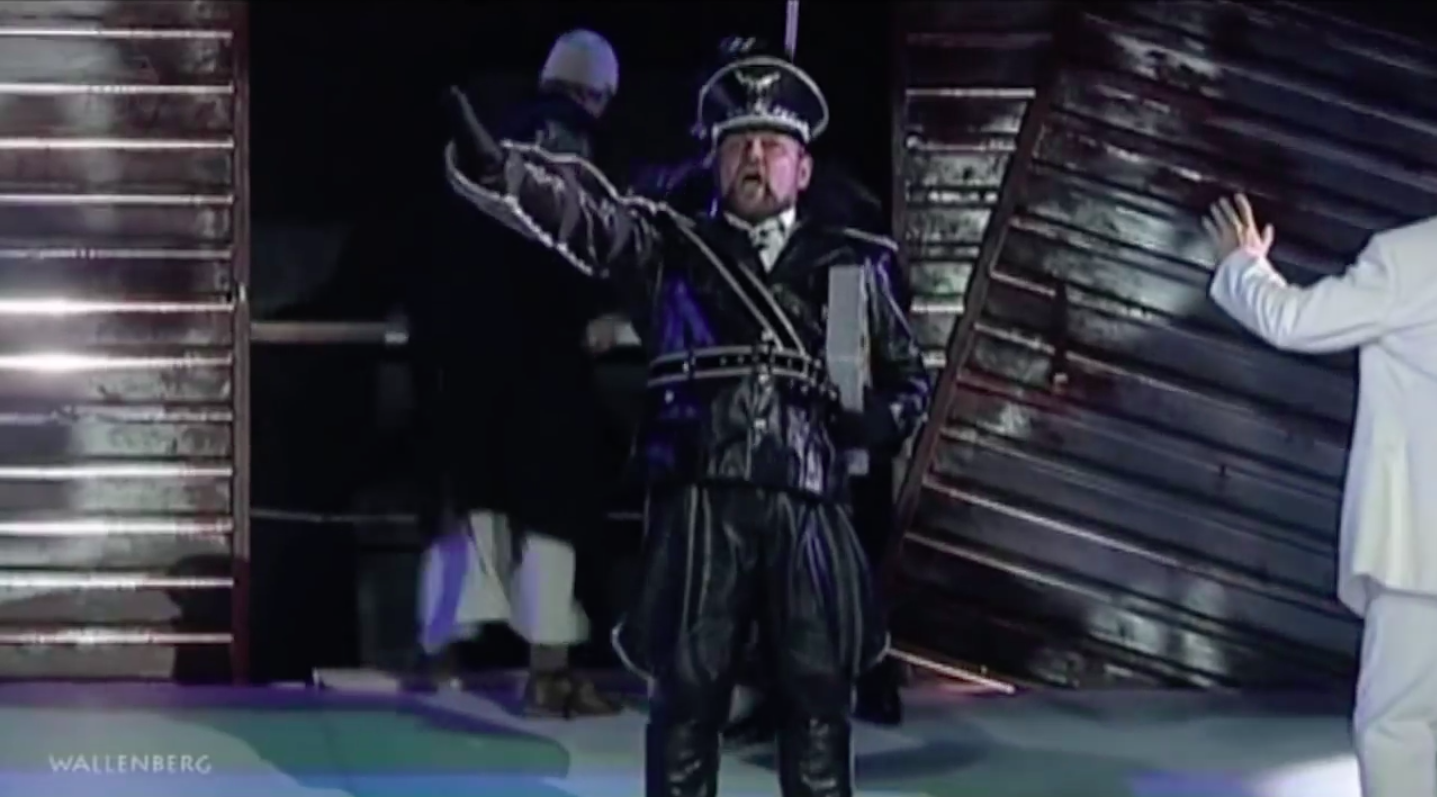 According to the Ambassador, the cinema seats over 300 people, but she can’t speculate how many people would attend the screening. “It’s a public event, a regular showing, but we have also sent invitations.”

The opera, with a libretto by Lutz Hübner, is developed from the events in Raoul Wallenberg’s personal life. According to Tüür, Wallenberg has been performed in three theatres – in Dortmund, Tallinn and Karlsruhe – which for a modern opera is quite good. “Often it happens that one performance represents, in fact, two – the first and the last,” the composer said, adding that there’s also a DVD of the Tallinn performance.

“There are things that can’t be forgotten” 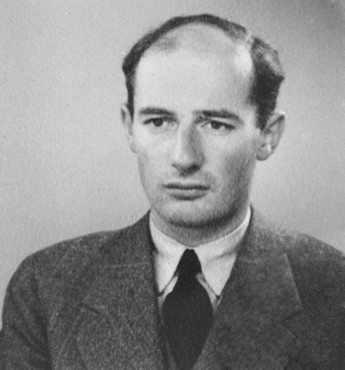 Raoul Wallenberg was a Swedish diplomat who, during the Holocaust, saved thousands of Hungarian Jews from the Nazis by issuing protective passports and sheltering Jews in buildings designated as Swedish territory. On 17 January 1945, Wallenberg was detained by the Soviet authorities and disappeared. It’s believed he died on 17 July 1945 in and by the hands of the Soviet KGB.

According to Ambassador Talvet-Mustonen, one of the reasons for the screening to happen now is the fact that this year is the 70th anniversary of both the disappearance of Raoul Wallenberg, and the liberation of the Auschwitz death camp. “There is a lot of uncertainty about Wallenberg’s fate and to this day the documents are inaccessible,” she pointed out. “So the screening of the opera can be viewed in a wider context.”

Tüür said that the idea for the opera came from the director of the Opernhaus Dortmund, John Dew, in 1998. “I agreed [to compose the opera] immediately,” the composer recalled.

“Through Raoul Wallenberg’s persona and his biography I had a tremendous opportunity to reflect the two evil and dark powers that ruled in the last century,” Tüür explained. “There are things that can’t be forgotten or whitewashed afterwards. The danger that people are not learning from history haunts the human kind anyway.”

Wallenberg is to be screened at the Tel Aviv Cinematheque on 15 January at 6:30 pm. The opera is in German, with English and Hebrew subtitles.

Cover photo: A scene from the Wallenberg performance of the Estonian National Opera.