Kaur Kender (born in 1971) is an Estonian author who is well-recognised in the Baltic States and Finland and whose books have been bestsellers in Estonia. Kender was the winner of the Annual Prize of Culture Endowment of Estonia in 1999. His writing has been considered as controversial and provocative as his own life and personality – a semiotician and a former advertising executive, he has once said that sometimes he wishes that truck drivers and prostitutes would write more books because they have unusual stories to tell. Kender’s most seminal book, “Petty God” (“Yuppiejumal”), has now been published in English for the first time. 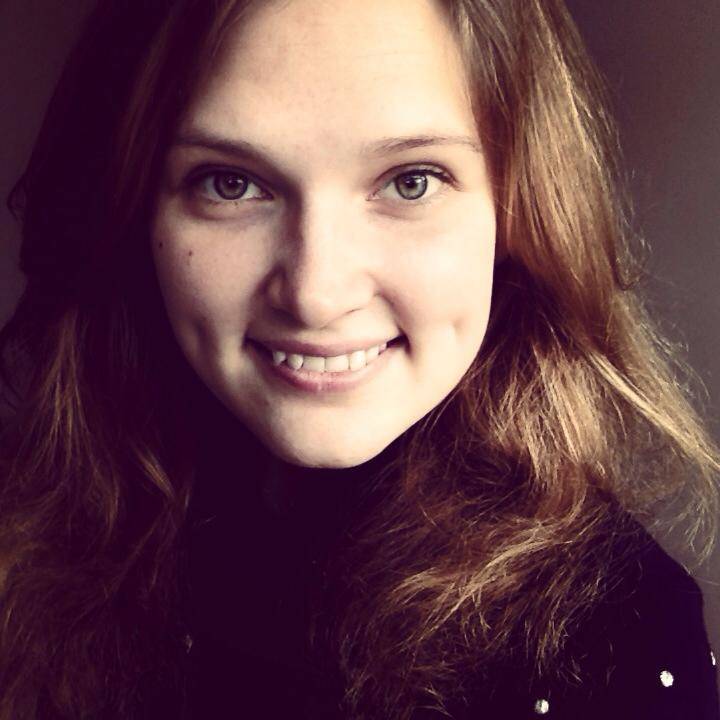 Estonian World’s Jürgen Kaljuvee sat down with the book’s Aberdeen-based translator and co-publisher Edith Epler, to talk about “Petty God”, Kaur Kender, and translating books. Epler (22) is originally from Estonia, but for the past seven years has lived in the United Kingdom. This year, she will be graduating from the University of Aberdeen in Scotland with Master of Arts in French and Mathematics. “Petty God” is the first book Edith has translated.

Out of the many great books Kender has written (see bibliography at the end of the article), why did you pick this one in particular?

When I read “Petty God” for the first time, I was quite amazed at how many stories can intertwine in it, and I also enjoyed the wordplays. “Petty God” seems a timeless piece of literature to me: there will always be young ambitious yuppies, and there will always be some people who know better how to “play the game” in life – and some who are not that good at it. “Petty God”, for me, is about the human nature and the games we all play. It was therefore very interesting to see if the same story works as well in English as it does in Estonian. I find it really does!

“Petty God” has a very particular temporal, almost cinematic structure with parallel stories and overlapping scenes from different points of view. Personally, it was one of the most interesting literary experiences when reading it the first time and left quite a mark on a young impressionable mind. One felt as though someone mastering writing so well is doing a literary tour de force, revealing the technique of writing, handing over some special secrets to the general public. Did you feel the same, and if so, can you tell us more about and did you find the structure of the book innovative in a technical sense?

Yes, I did feel the same way! There’s such power in this book, isn’t there? The book consists of the monologues of the four main characters. You get four completely different ways of looking at the world and therefore, experience so much more through the four narrators.

Can you tell us about the biblical metaphors and games in the book to peek interest of the readers reading this article? For example, who are the main characters and what do the names give away of the message? 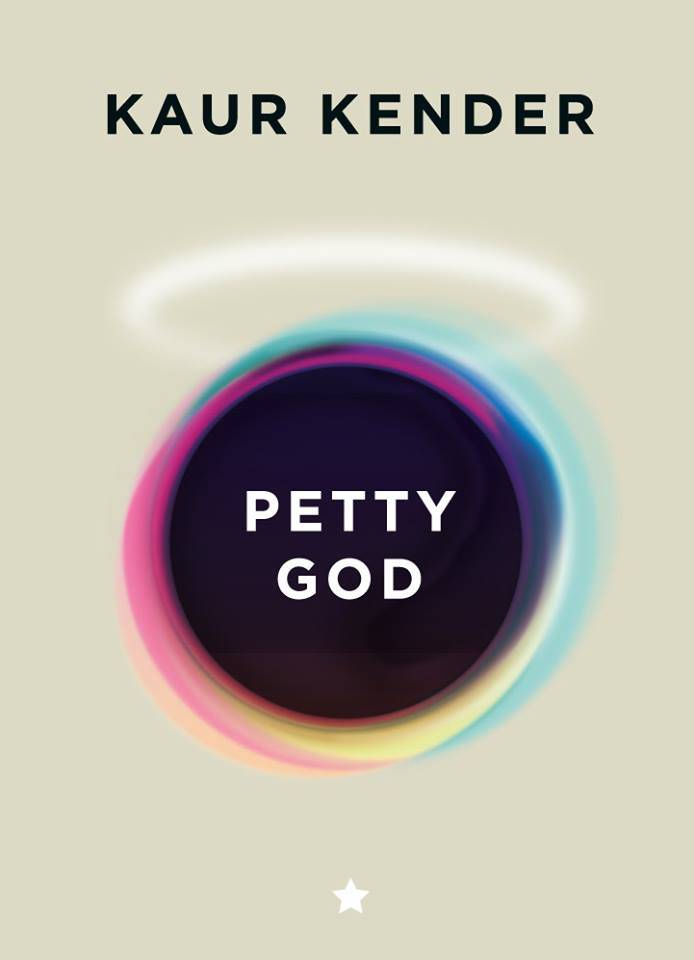 There are, as I noted before, four main characters. Their names are Siffer, Jaffa, Eva and Mada. Mada is Adam backwards, a sincere young man. Eva is Eve, a young woman who is in search of herself and her place in the world. Siffer is the cipher of the whole story – he likes to make a mess and he likes to take control; he is the serpent, who gives Eva “the forbidden fruit”. And finally, Jaffa is the Yahweh, the God of the whole story. He makes the final call.

What was the most difficult paragraph, sentence or word of the book to translate?

“Siffer: And then I got my paper back. The sentence was underlined in red and there was a correction next to it: And Timo said: “The bloody pool of my heart still storms.” Do you now understand who you can trust?”

In this part of the book, Siffer is explaining to a client why you shouldn’t trust people who claim they know how to write when you are dealing with advertising. He brings forward an example from the time when he was a student and he had to write a dictation. The teacher was dictating from a Finnish book called “Seven Brothers”, written by Aleksis Kivi. So, we actually ordered the English translation of “Seven Brothers”, just to get this one sentence right, the “bloody pool of my heart” sentence. That was quite something!

Who are the authors you could compare with Kender in the world literature and while speculating, from where could he have got some inspiration?

I would compare him with Bret Easton Ellis. Many BEE’s characters are just as young and mad as Kender’s, in my opinion. I would imagine that Kaur gets his inspiration from his surroundings: everything that he reads, everyone he meets… That’s life, right? You are influenced by your environment. But what is important is that some of us can take what they experience and write it down. These people are called writers. 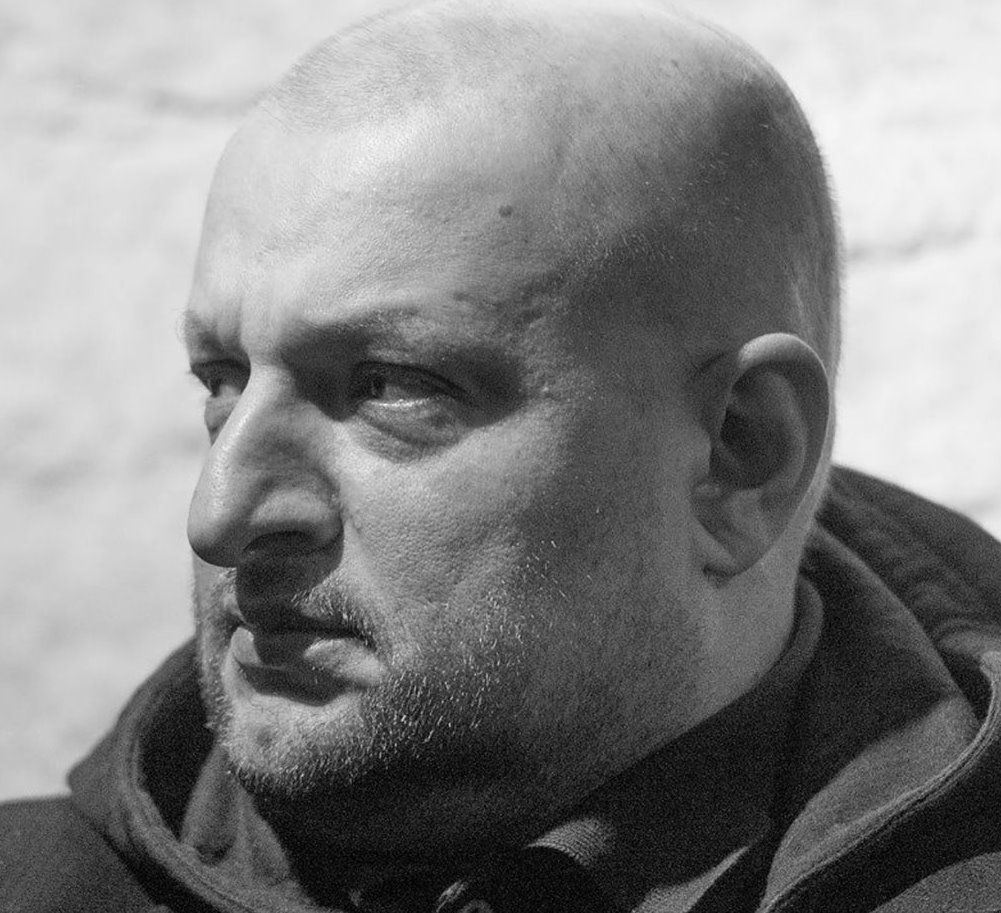 Translating a book is not easy, especially if you are not a full-time professional translator, but a student as you were at the time, and yet nevertheless you carried it through. What kept you going and helped you see this effort to the finish line?

I think it was just such an interesting experience! I mean, I really did like the search for the right words and constructing sentences and reconstructing them and so on. It was an entertaining process, and I learnt a lot! Studying in the university can feel quite draining at times, so “Petty God” actually helped me take my time off when I needed it and focus my attention to something else. Good times…

Kender wrote his first book about 15 years ago. Who is the young “Kender” of today in Estonia and who you would also consider translating? Or would you rather translate some of his other untranslated books which I am sure the non-Estonian speaking public would be interested in reading?

I was absolutely taken by Robert Kurvitz’s novel “Terrible and Sacred Air” (“Püha ja õudne lõhn”). As Kaur’s books changed the literary scene years ago, Kurvitz has now changed the game completely: nothing like this has ever written in Estonian before. It’s almost like Scandinavian crime fiction, but crazier. There is also plenty to choose from, will I decide to continue translating Kaur’s books: “Abnormal” (“Ebanormaalne”) and “Bank Con” (“Pangapettus”) come to mind.

We know you have studied French literature as part of your studies in Aberdeen in Scotland. Is a French translation possibility in the future?

Very good question! We will see what future brings! Translating a book is quite time-consuming and for now, I’ve reread “Petty God” so many times that I can’t just yet see myself going back to it, but never say never, right?!

The book is now available as a paperback as well as an e-book. As a translator, is it important for you in which format the book is published?

Oh, definitely! As a translator, I guess the most important thing is that the book is published in both formats: paperback has a value because it’s an actual book you can hold in your hands – and a book is such a perfect gift, whatever the occasion. E-books, on the other hand, make people’s lives easier: we always have too many things and when we go travelling or when we move, you need to pack everything. With e-books, there’s no hassle, they are not heavy and travelling with thousands of books is not that difficult anymore as long as they are in your e-reader!