At the end of March, Estonians in New York City will be holding cultural days that also celebrate the country’s centenary.

The cultural days, held from 28 to 31 March at the New York Estonian House, will bring together Estonian ethno-folk music, unique Seto performers and a public forum to discuss the role of and the public interest in the Estonian culture abroad.

In addition, the festival will host a documentary film screening series, presenting films such as “Those Who Dare”, directed by Ólafur Rögnvaldsson, and a short film, “Raising the Flag”. Both documentaries are focusing on the Baltic nations’ path to restoring their independence from the Soviet Union. 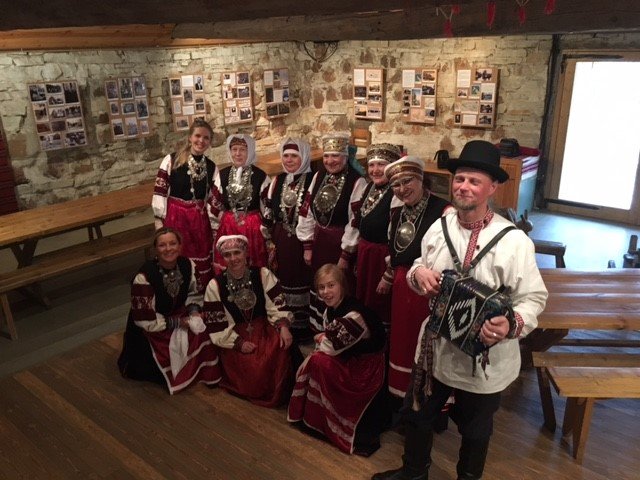 For the past 48 years, the Estonian cultural days have been an annual event bringing together all generations and nationalities of people interested in the Estonian culture in the United States, the organisers said in a statement.

Since 2016, the cultural days have been put together by volunteers Kadri Napritson-Acuna and Valev Laube, supported by a large community of volunteers, sponsors, and enthusiasts.