A new exhibition, called “Estonia through a 100 pair of eyes”, is to be opened in February 2018 to celebrate the country’s 100th anniversary.

The project, according to its organisers, “is a story about Estonia, told by a hundred Estonians, friends of Estonia, aged from 1 to 100, through their portraits, faces and emotions”. The oldest person featured in the exhibition was born in the same year as the Republic of Estonia, in 1918, and the youngest person was just born in February 2017, on the 99th anniversary of the country. 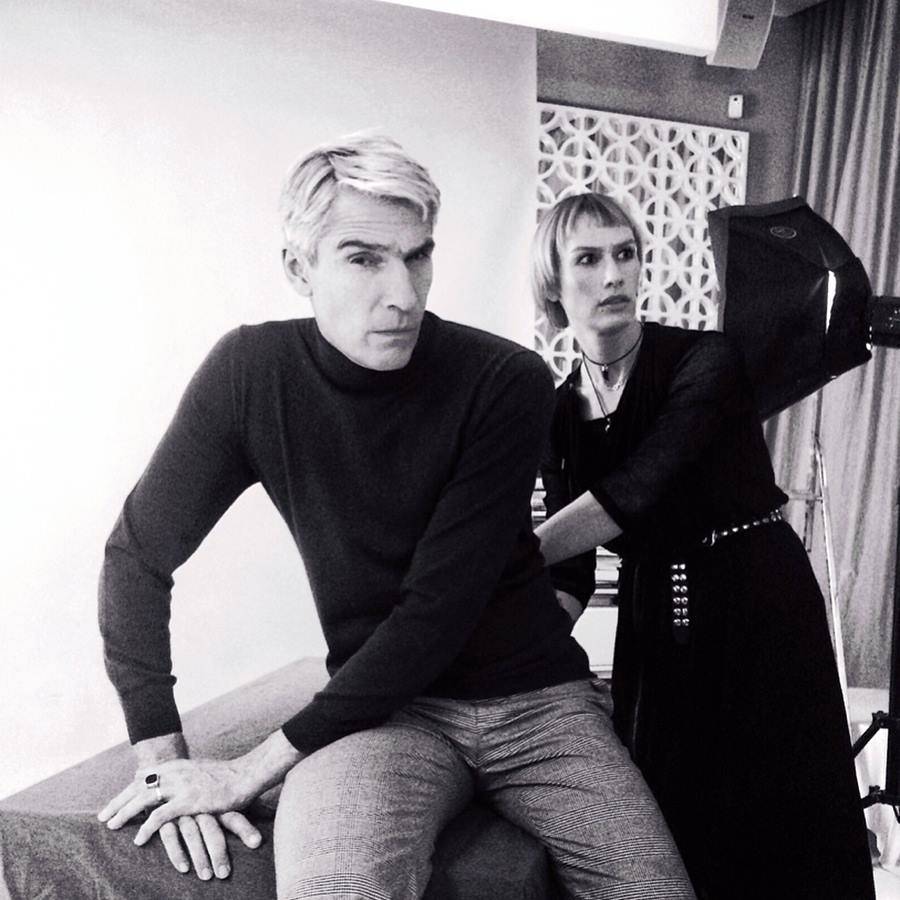 The organisers said the subjects in the photos were Estonian people living both in the country and abroad. “Some are well-known, others are relatively unknown to the public eye,” they added.

The exhibition will be accompanied by a gift book by the same name.

The main goal of the project is to introduce Estonia to people outside the country and to draw attention to the country’s and its people’s success stories, such as TransferWise, Skype, Arvo Pärt, the song festivals, e-residency and so on.

The exhibition will be opened in February 2018 at the Estonian National Museum in Tartu.

The cover image courtesy of “Estonia through a 100 pair of eyes”.