James Cameron, one of the most successful movie directors of all time, announced that the fourth sequel in the Avatar film series will be filmed near Navi village in Estonia.*

Cameron made the announcement at a press conference in Hollywood on 31 March. “We considered various locations around the world and it wasn’t until I bumped into an old friend of mine from Canada (Cameron grew up in Ontario, Canada – editor) that Estonia as a possible location came up,” Cameron said.

Asked to specify, the film director, famous for such blockbusters as “The Terminator”, “Aliens”, “True Lies” and “Titanic” – in addition to “Avatar” – explained that his old friend stemmed from the Estonian-Canadian family and has recently resettled to southern Estonia. His friend shared the old Estonian folk tales with Cameron and also showed the pictures of sacred trees, which are still common in Estonia even today.

“To be honest, I didn’t know anything about Estonia before – but hearing the stories on how for Estonians, their god was in nature, made me realise that there is an interesting connection between the fictional Naʼvi species in Avatar and Estonians,” Cameron said. “The Naʼvi way of life revolves around the Home tree. And the ancient Estonians had a god called Tharapita who was worshiped in forest groves. They also have old folk tales, in which the sins of humans resonate in nature – lakes fly away to punish greedy villagers, or forests wander off in the night, never to return.”

Cameron added that another similarity with the fictional Naʼvi species was how Estonians felt that their way of life and nature was threatened. “The Estonians once started a ‘phosphorite war’ against the Soviet Union – an environmental protest against the opening of large phosphorite mines in the country. Now this nation is apparently concerned about losing its forests,” he said. 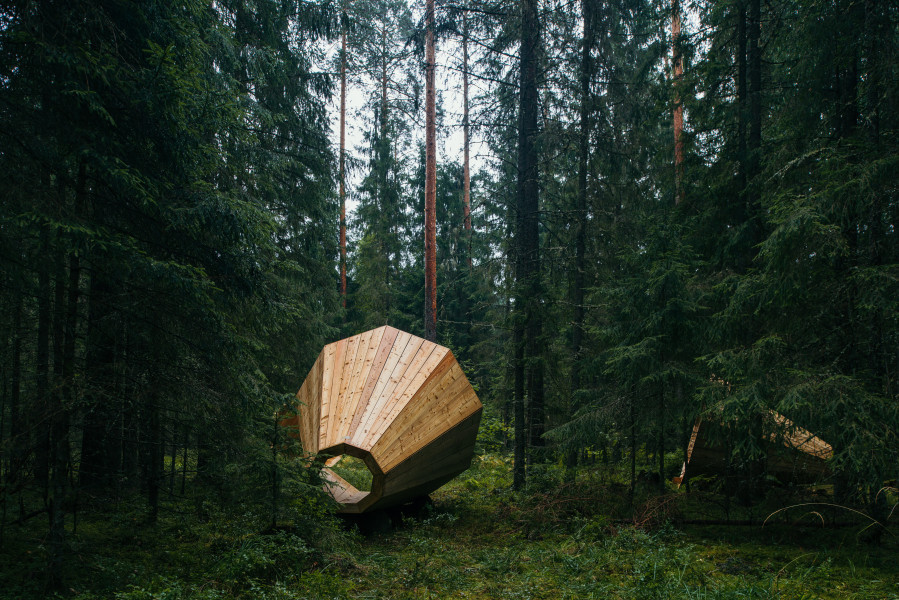 Cameron said that, to his surprise, there was even a village called Navi in Estonia (Navi is in Võru County in south-eastern Estonia and currently has a population of just over 260 people – editor). “That they [Estonians] have a Navi village, amused me, of course. But then I realised that the surrounding area would also make a perfect filming spot and I asked my team to get in touch with the Estonian film institutions,” he said.

Cameron added that other factors helped to sway his decision to shoot one of Avatar’s sequels in Estonia. “They have pretty experienced local film crews, apparently – it turns out that they have made films for over 100 years in that tiny country.” 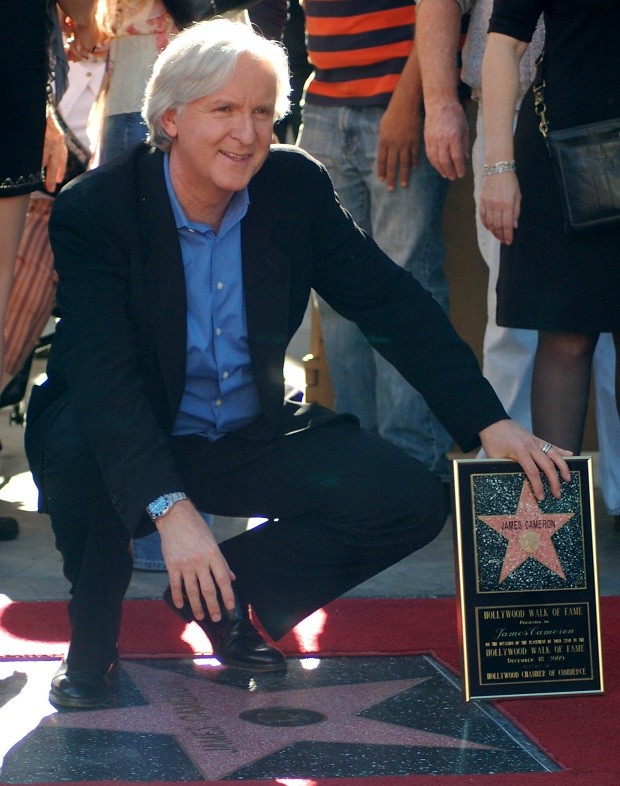 The film director behind the epic science fiction films is currently filming “Avatar 2” and “Avatar 3”, in California and in New Zealand. The “Avatar 4” shooting will start in Estonia as soon as the previous sequels wrap filming and is due to be released in 2024.

The first “Avatar” was released in 2009 and became the highest-grossing film of all time, having grossed $2.788 billion to date. The film is set in the mid-22nd century, when humans are colonising Pandora, a lush habitable moon of a gas giant in the Alpha Centauri star system, in order to mine the mineral unobtanium. The expansion of the mining colony threatens the continued existence of a local tribe of Na’vi – a humanoid species indigenous to Pandora.

Cover: A screenshot from “Avatar” (the image is illustrative). * Please note that this article was April Fool’s Day story.