The British daily, the Guardian, has included Estonian singer-songwriter Maria Minerva, aka Maria Juur, on the list of most important contemporary music artists in Los Angeles.

“From searing political hip-hop and cosmic jazz to new age, Los Angeles is home to some of today’s most important music – this is our guide to the acts you need to know,” the Guardian said in the introductory.

The list of the most defining artists in LA today was compiled by local movers and shakers – DJs, musicians and journalists. “Their selections give a snapshot of what LA sounds like in 2017: a blend of well-known acts like Skrillex and Warpaint, as well as avant garde artists and overlooked local heroes,” Lanre Bakare, the paper’s west coast arts editor, said.

On a par with Kurt Cobain

“She’s another quintessential LA artist, but is actually Estonian,” said Amanda Brown, an artist behind the lo-fi pop band LA Vampires, in her characterisation of Minerva. 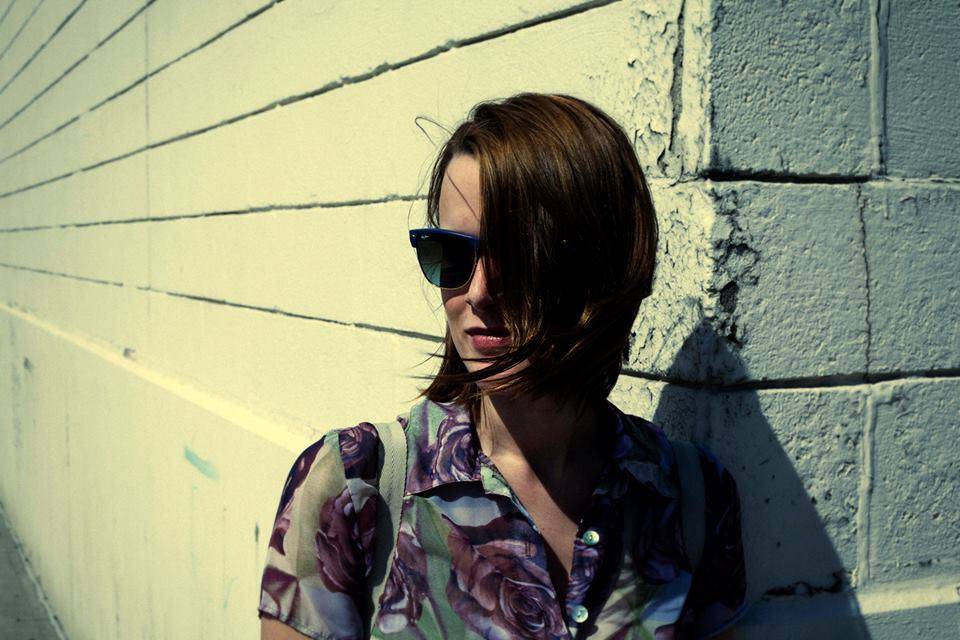 “She is the most poetic, funny philosopher, a lyricist on a par with Kurt Cobain and Isaac Brock [Modest Mouse], with that high art-humour sensibility. She’s witty and dry, active in an electronic landscape where you’re not expecting an intellectual challenge, you’re coming to dance or vibe or are confronted with textures, and she does it all. She makes her own beats and samples,” Brown said.

“As an artist, her live performance is this incredible movement between a stand-up routine and a psychotic electronic lullaby. It’s sexy, sexual and sensual and she speaks these lyrics about pleasure, confronting the fact that people can manipulate, and that she’s also manipulative. It’s the lyrics of Fiona Apple in the body of this alien who you imagine walks the Echo Park streets at night and takes the sound of Los Angeles, then uses it in this Britney Spears seeing-pop-music via this third world Eastern Bloc mentality,” she added.

From Tallinn to LA via London

While having been well known in Estonia for years for her eclectic alternative style, Minerva has persistently kept making a name for herself globally. Before moving to the US, she earned a BA in art history and an MA in aural and visual cultures from Goldsmiths College in London. It was during her time in London that she started to attract a global niche following for her experimental electronica. 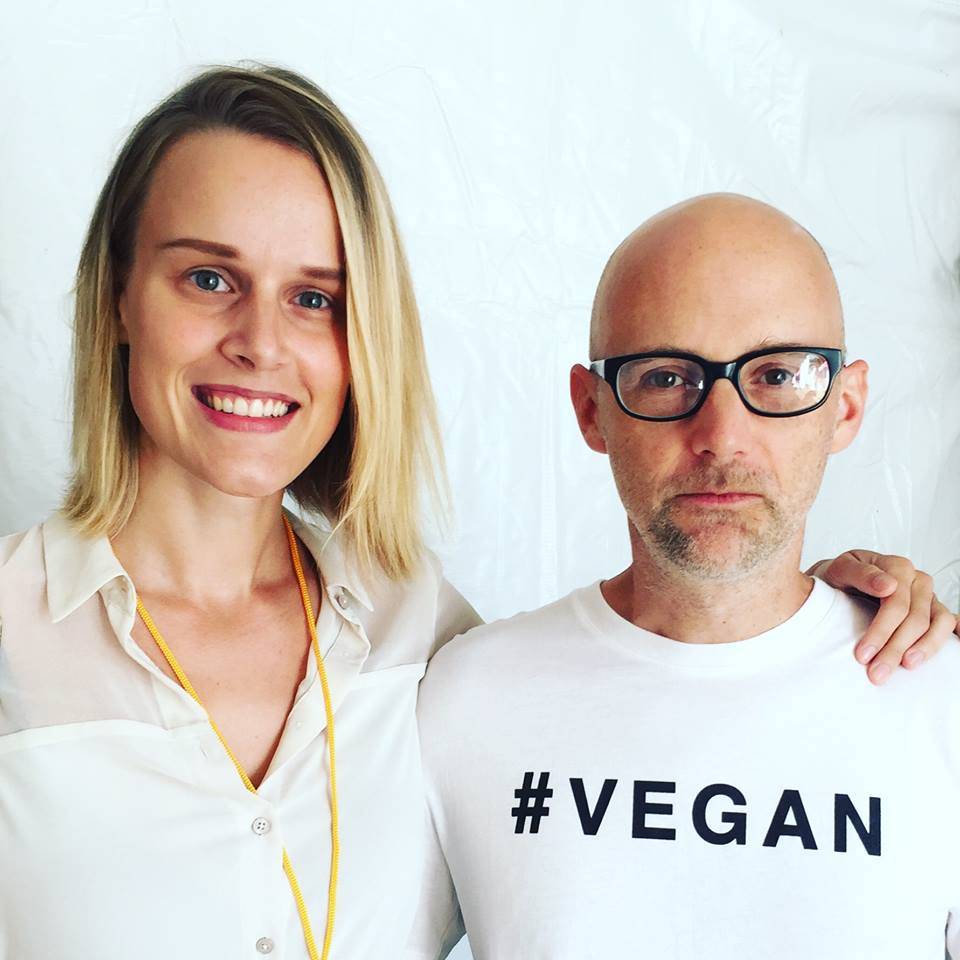 Since 2011, her music has found its home under the roof of a Los Angeles-based record label Not Not Fun and its offshoot, 100% SILK. Minerva’s latest album, Histrionic, was released in 2014.