Estonian conductors Neeme Järvi and Tõnu Kaljuste are among the nominees of the Grammy Awards 2017, in two separate categories. 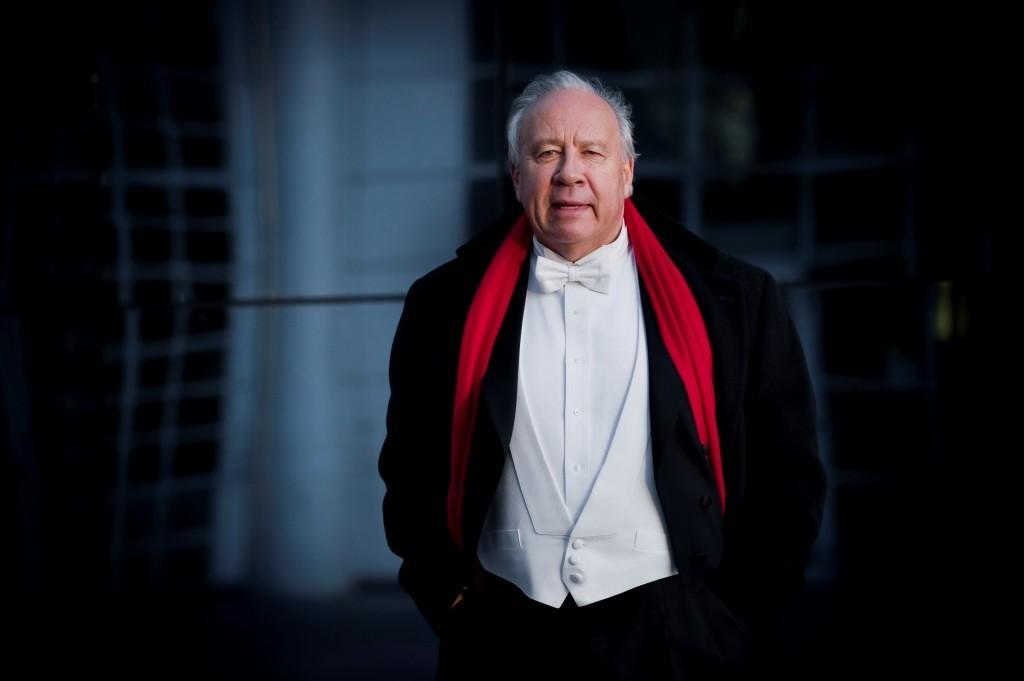 Kaljuste is nominated in the Best Classical Compendium category for his work on “Gesualdo” album. The album was composed by the Australian composer, Brett Dean, and the Estonian composer, Erkki-Sven Tüür, who drew inspiration from the music, life and times of Carlo Gesualdo, an Italian renaissance composer. “Gesualdo” was released under ECM New Series and produced by the label’s founder, Manfred Eicher.

Both Kaljuste and Järvi have been nominated for the Grammy Awards before. Kaljuste won a Grammy Award in the Best Choral Performance category for his work on composer Arvo Pärt’s album “Adam’s Lament” in 2014.

Both men are among the best known Estonian conductors around the world. Kaljuste is especially renowned for his long term work with Pärt’s compositions.

The 59th Annual Grammy Awards ceremony will be held on 12 February 2017 at the Staples Center in Los Angeles.