The Tallinn, Estonia-based avant-garde theatre, NO99, has been awarded the Europe Theatre Prize for new theatrical realities; the award was presented in Rome on 17 December.

Supported by the European Commission, the prize highlights theatre makers that have contributed to the development of contemporary performing arts in Europe. Termed the “‘Oscars’ of the European theatre”, the prize was established in 1986 and the first prize was awarded in 1987 to Ariane Mnouchkine for her work with the Théâtre du Soleil.

A theatre, but also much more

NO99, established in 2005 in the Estonian capital and comprising a troupe of ten actors, is led artistically by Tiit Ojasoo and Ene-Liis Semper. Over the years many of its productions have achieved considerable success at the European theatre festivals and the troupe has performed in Germany, the UK, France, Russia, Switzerland and Finland.

“NO99 is a theatre, but it is also much more. Theatre NO99 is a serial work of contemporary art,” the theatre’s team characterises its work. “To be sure, everything that belongs with contemporary European performing arts production is here, but the actors are at the centre of everything. They are active and indispensable co-authors of the productions.” 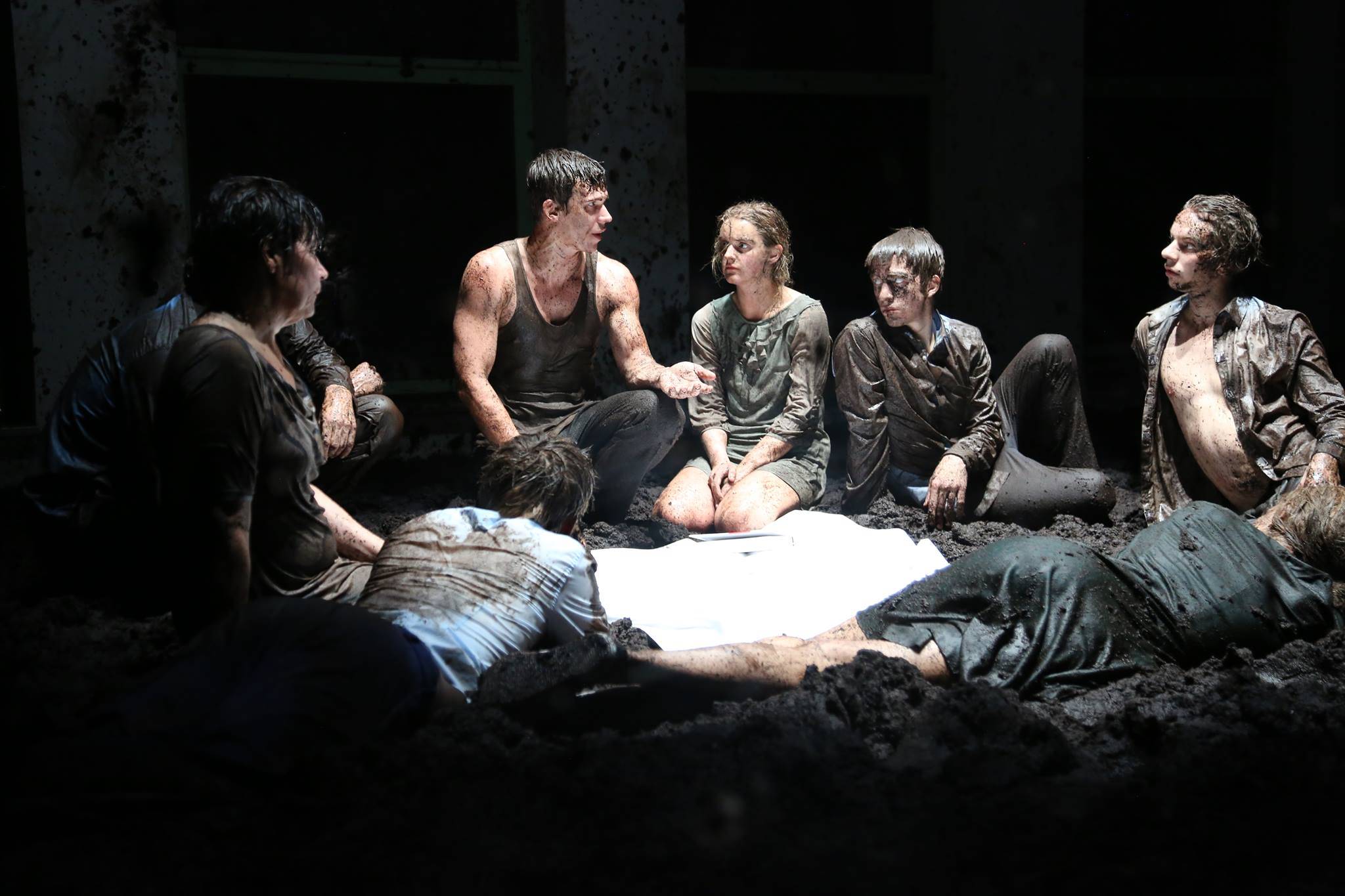 According to the NO99’s creative team, the theatre is a platform for different types of works of art. “Theatre NO99 is public space. In a globalising and atomising world, there are ever fewer places that belong to everyone and which would bring together people who do not know each other already in advance. Places that would unite society. Theatre is not a product; the spectator is not a customer. It is precisely performing arts with meeting at their centre that have a special role in creating public space, be it spiritual or physical, in the era of the brave new world that is spreading its wings. NO99 Theatre is just such a space.”

Images courtesy of NO99.