A new photo collection website has been launched to celebrate Estonia’s centennial where all Estonians and the country’s e-residents are invited to upload their portraits to create an invitation to the world to visit Estonia.

The organisers of the project have created a special photo collection portal where people can upload their joyful portraits. Uploading an image requires authentication by either the Estonian ID-card, Smart-ID or Mobile ID to ensure that all people on the photos are genuine Estonian residents or e-residents. 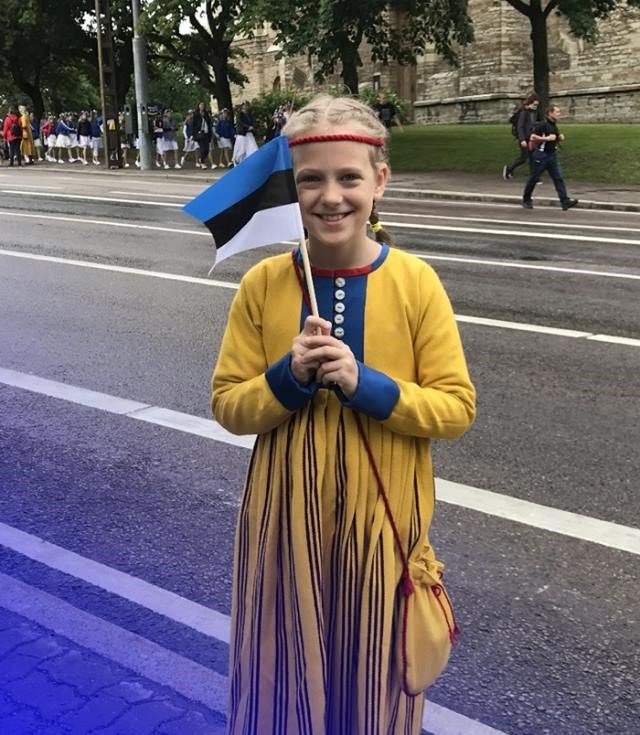 “Estonians are considered to be dull people, who always worry about something. We know this is not true. So we ask people to smile on the photos to kill this myth and show the world that at least once in a century Estonian people do smile,“ Viive Aasma, one of the project initiators, said in a statement.

In February 2018, a very long online birthday invitation will be created from all of the uploaded photos. “The invitation video begins with an official invitation to visit Estonia, followed by portraits of genuine Estonian people grouped by counties,” the organisers said.

The birthday invitation will launch on 24 February 2018. The video will be later given as gift to Estonian National Museum.

Cover: Collage of some of the portraits already uploaded on the photo collection portal.