A London-based group, called the Estonian Folks, organises gatherings for Estonian folk dancers around the world.

Members of the active Estonian community in London decided to form their own folk-dance group – to perform at various communal events and represent Estonians in the British capital and elsewhere. 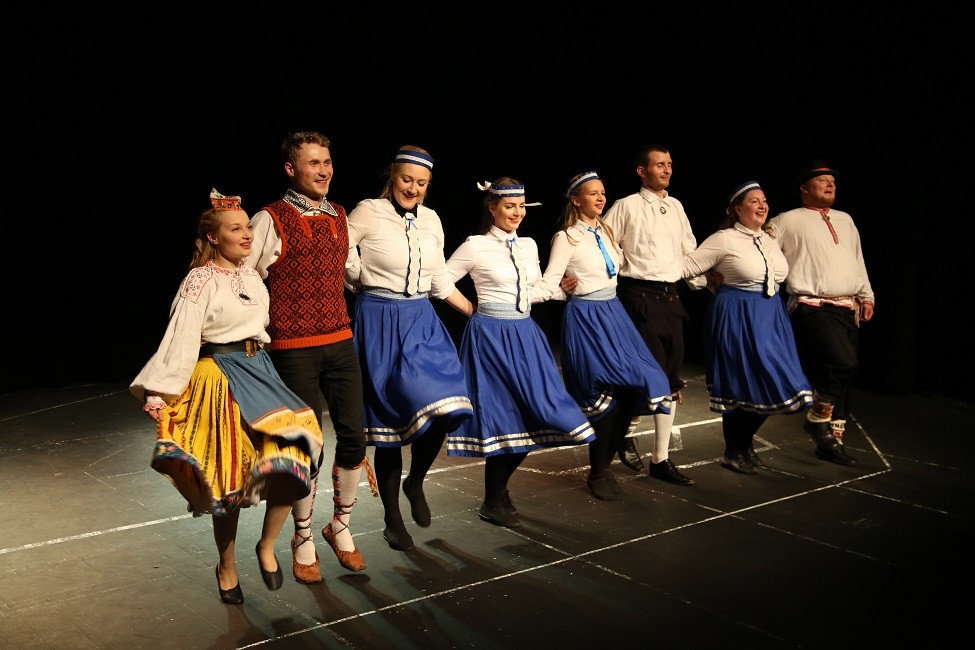 According to the group’s main organiser, Marje Remmet, the dancers come together from different countries and have different backgrounds – although most of the members are Estonians living abroad. “The Estonian Folks allows anyone to join, regardless of gender, place of residence, ethnic background and origin. The only requirement is an interest and basic knowledge of the Estonian folk dance steps,” Remmet told Estonian World. “All the Estonian fans and friends of Estonians are welcome to join and take part in the doings.” 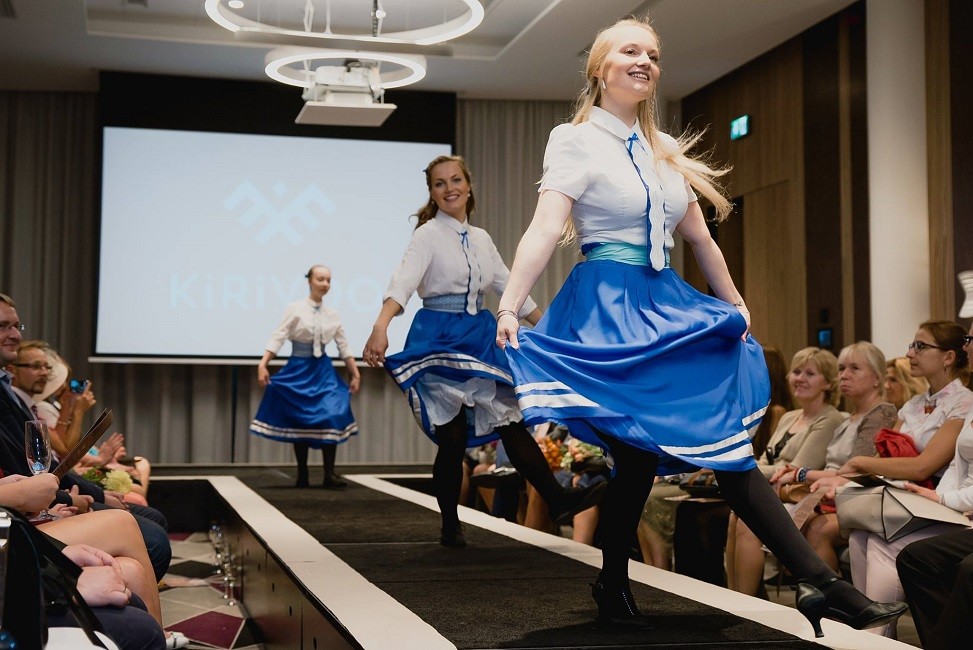 Remmet said that although the Estonian Folks do not ask the age of its members, the youngest dancer is around 16 years old and the oldest ones are in their 50s and 60s. “Dance makes us all young!” she said. 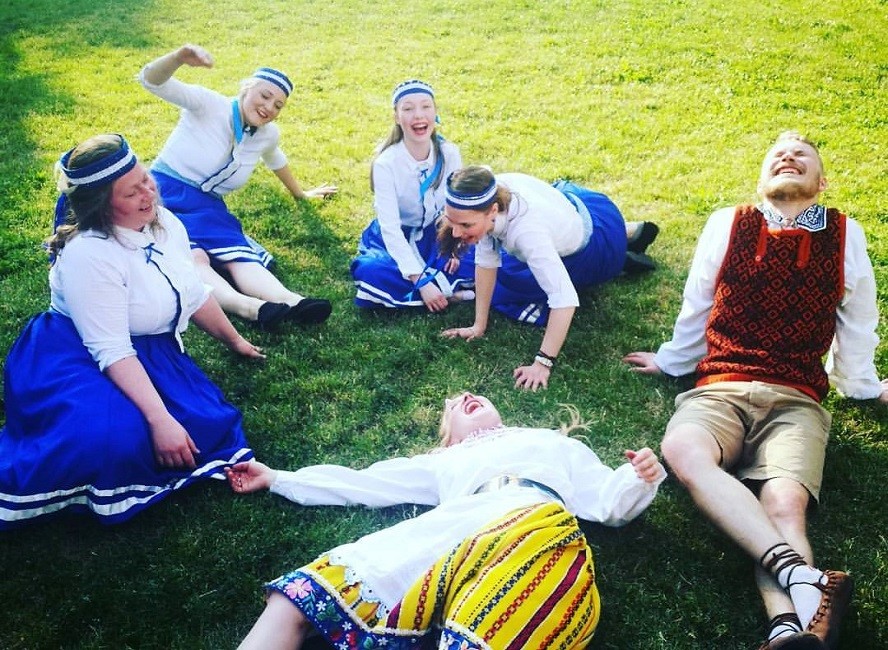 The group is currently making plans to participate in the XX Estonian Dance Celebration in Tallinn in 2019. 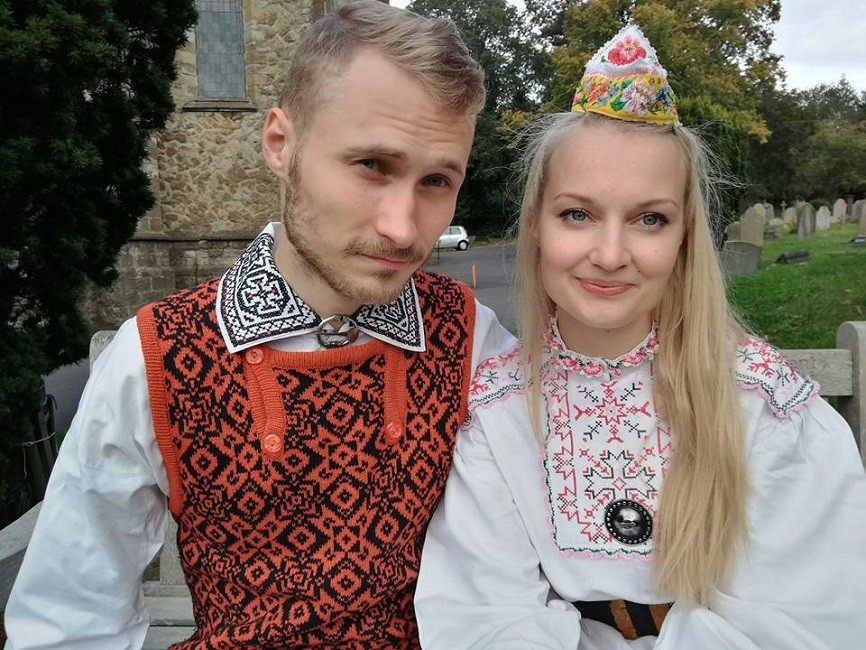