Six Estonian female film directors share their intimate experiences and show us that facing pain is an act of freedom.

Is it a coincidence that the words “juuksed” (hair) and “juured” (roots) are so assonant in Estonian? Perhaps they share more than a vague sound. Almost all cultures consider hair as a symbol of an individual’s identity and energy that constantly regenerate itself. When a woman cuts her hair, she probably wants to leave a part of her past behind – because sometimes we need to sever our roots in order to fortify ourselves and start from anew.

This is what, in my opinion, Nora Särak, Aljona Suržikova, Kersti Uibo, Moonika Siimets, Anna Hints and Heilika Pikkov suggest us in the documentary, “Juured” (“Roots”). Each one of the authors – six Estonian directors of different age and experience – tells us her own personal story interwoven with pain, doubts and hopes. Each one of them faces her struggle to learn to let go. Cutting away part of their roots is the only way to get free, not from a man, nor from a place or a rule, but from the cage of their own torment.

Acceptance is the key

Sometimes we need to let go early plans and previous, comfortable certainties to know who we are, just like Nora does. She is daring and full of the burning desire to stay as close to his beloved – so much so that “sticking heads out of the car window is the most possible distance” between them. 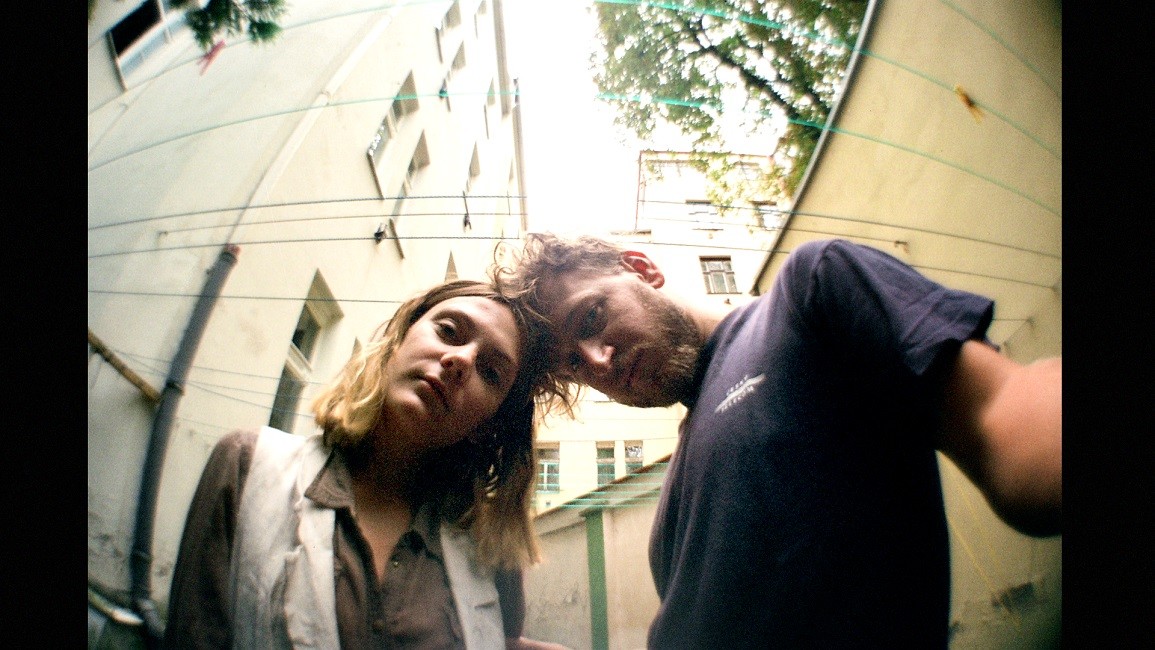 Aljona is the strength of motherhood. Her generosity as a woman is overtaken only by her magnanimity as a director. She films the loss of her baby – can someone ask more of an artist? Aljona lets go of his son, and along with him a grief that could not have been described but exposing it. 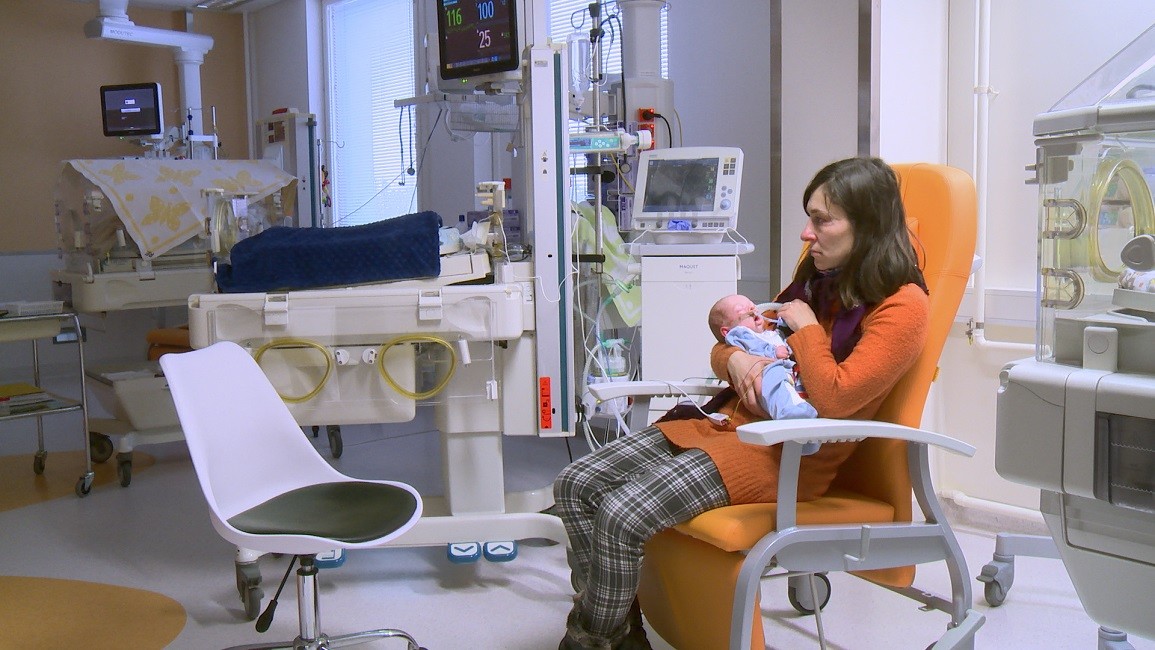 Kersti is the wisdom of ageing, which is still capable to save a childlike gaze, where boundaries, comparisons and frustrations have no room. Only an amazed, silent stare is possible in front of the awareness that one of the existence’s rules prescribes that something has to die so that something else can be born. 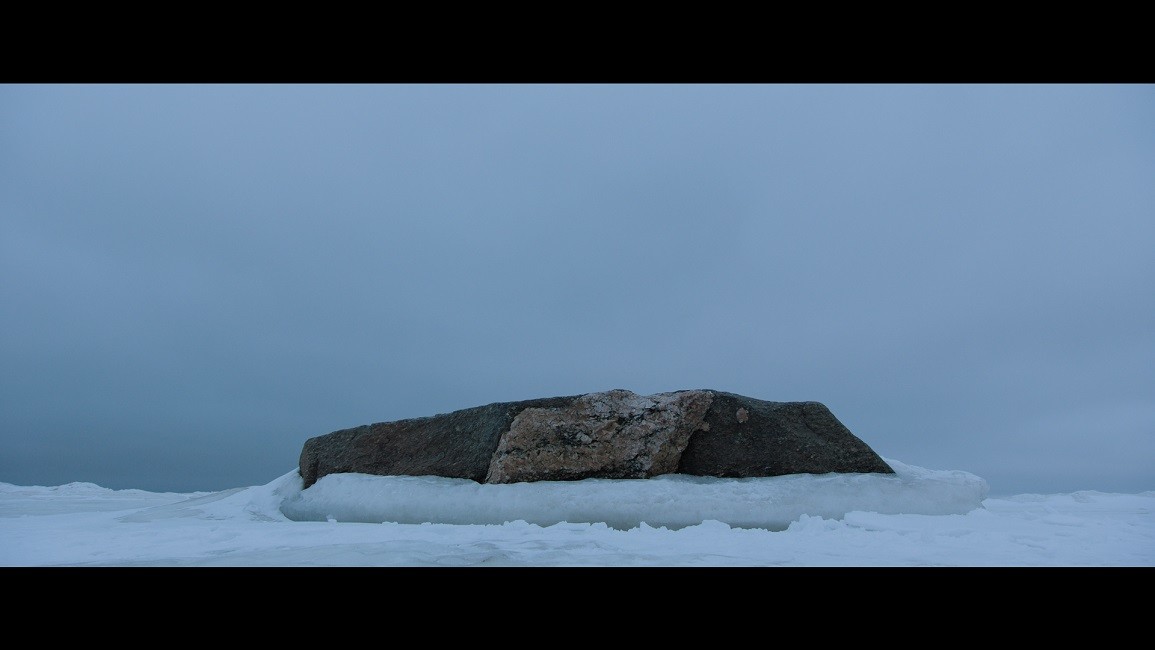 Moonika introduces us to Tiina and Ülo, and shows that sometimes collecting things can mean the attempt to hide our lack of self-confidence. Once we let go of our regrets, we will let go of things along with them. 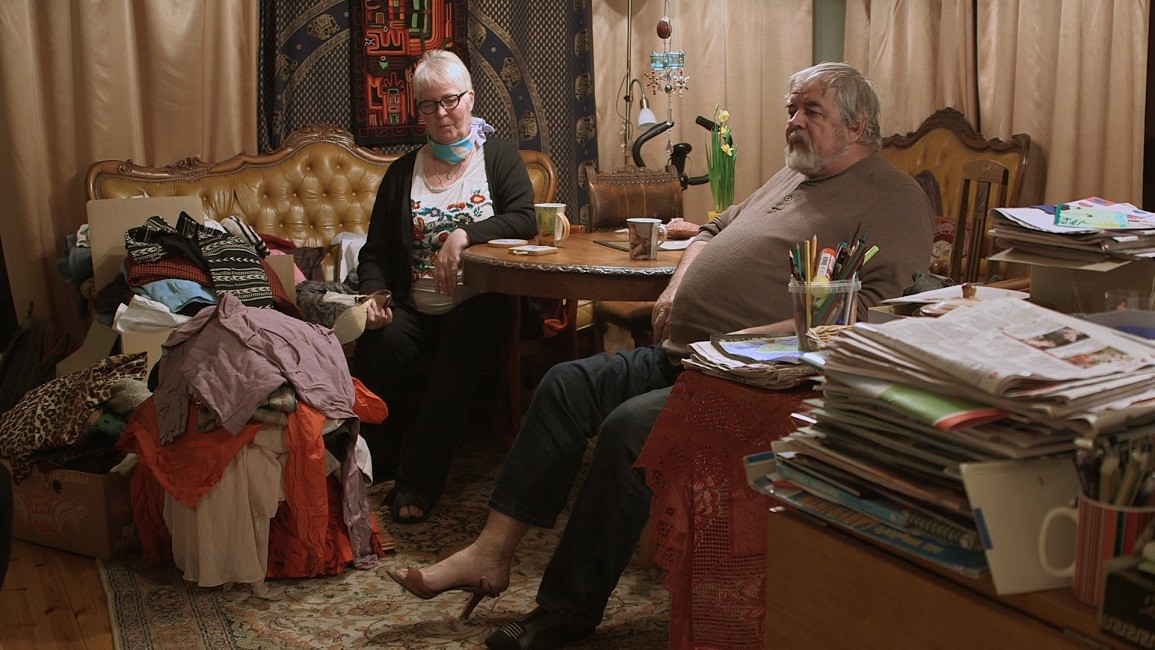 It can also happen that we need to let go the burden of our anger and grudge. Anna is the understanding that true forgiveness doesn’t wait for conditions to be fulfilled. She also realises that respect and gratitude do not mean love – learning to love is more difficult than learning to fly, as Nora argues. 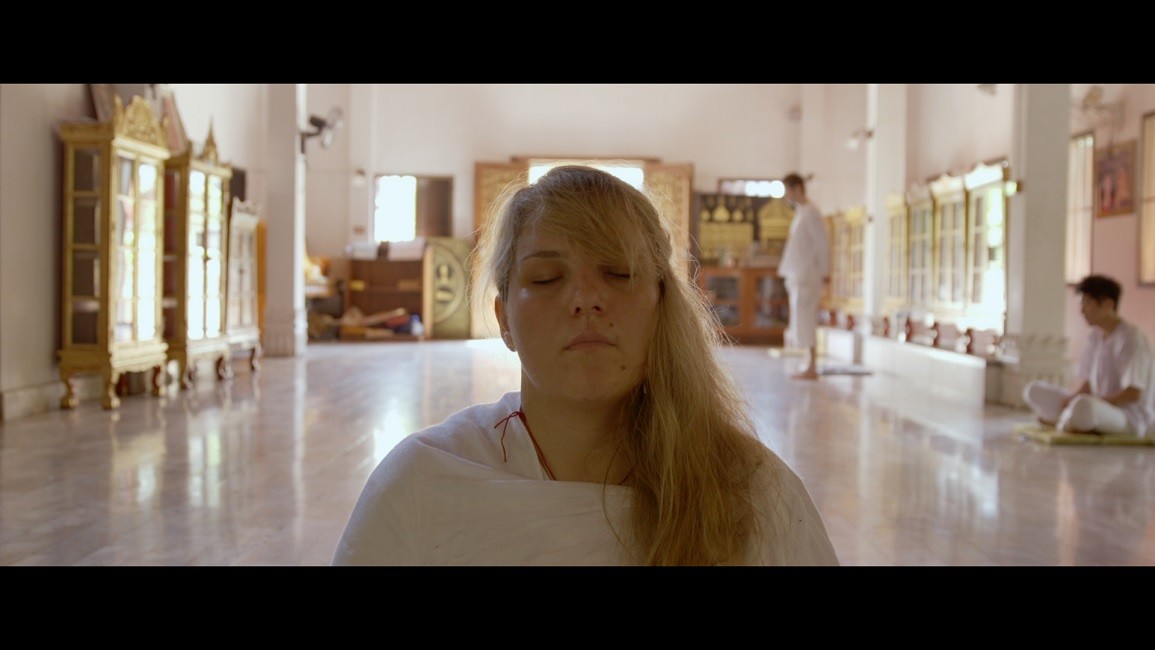 Heilika’s story is the testament to a different age, and also a reminder that sometimes, in spite of our pains and troubles, it is worth to keep our roots alive. 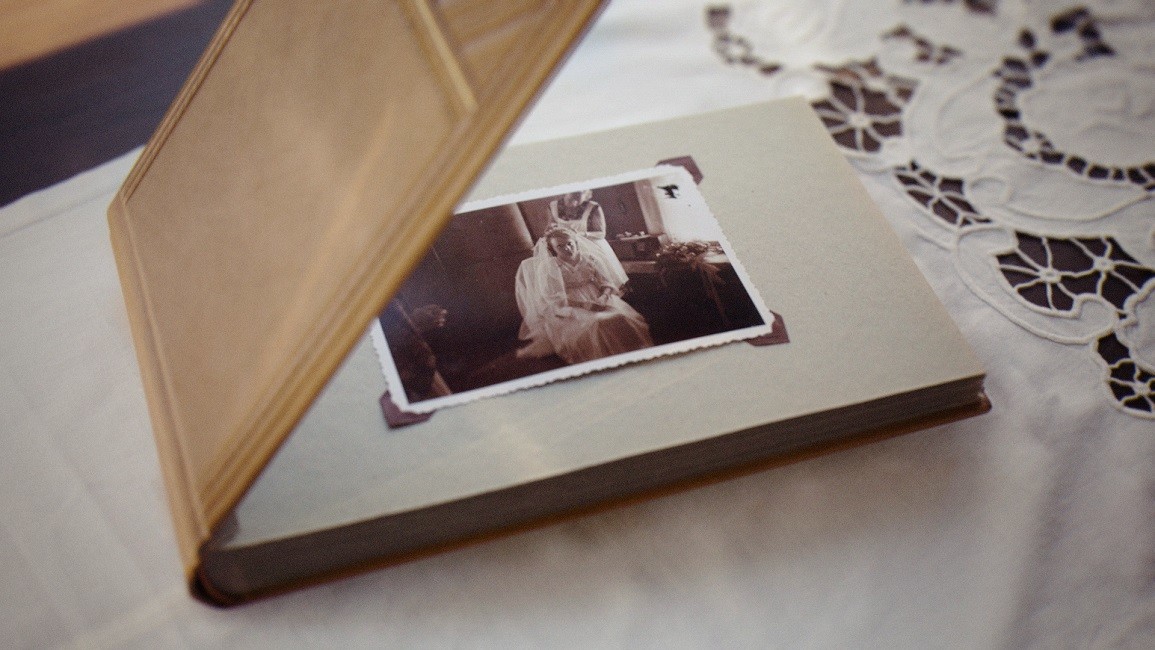 The pain of creation means freedom

Nora, Aljona, Kersti, Moonika, Anna, Heilika: each one of these women is Estonian. Like everything in Estonia, it is not the width that matters, but the depth. The tales of their roots are short but intense.

Each one of these women is an artist. They leverage their sorrow to convey the meaning of their human path. As Emil Cioran says about books – and I think we can adopt this reflection to art as a whole – what makes them interesting is the amount of the suffering they hold. We are not captivated by ideas, rather by the author’s anguish, their screams, their silence, their sentences loaded with their unsolved questions. What is not born from pain is fake. Art needs to search among wounds, it is wound itself. And sometimes it is a danger because it questions the roots we rely on.

Each one of them finds a way to cope with suffering. Filming a documentary expresses their profound necessity of honesty. Here actually the medium is the message. They decide to reject lies and easy solace to embrace a truth that can be merciless, but, above all, liberating.

In none of these stories there is a “lender of last resort”: the presence of a man turns out to be secondary. Even God is not mentioned. These women define their identities by themselves, their choices and their power. All of them have in common the resolution to abandon shame and to embrace the courage to expose their wounds. In this respect, they are modern women making the decision that life is always worth living, no matter how hard it punches.

Cover: A still from the “Juured”.