The Tallinn-based Italian expat, Milena Spigaglia, shares her thoughts on the new Estonian movie about the Stalinist tyranny, “Seltsimees Laps” (“The Little Comrade”).

When I was a child, I asked my mother – who passed away a few years ago and simply loved to take care of her garden – if plants understood that we trimmed them not to hurt them, but for their own good. She told me they probably did.

This is the immediate memory that the beginning of the Estonian movie, “Seltsimees Laps”, based on the autobiographical novel written by Leelo Tungal, brought back to me. In the movie, a six-year-old child asks her mother if trees can understand what we say, if they can listen to us when we are in trouble. She replies, they probably can. 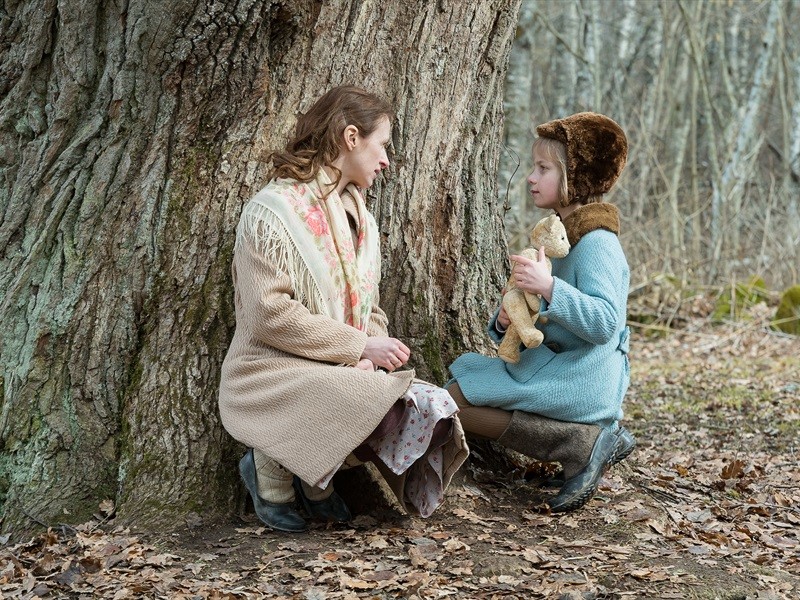 “Seltsimees Laps” (“The Little Comrade”, directed by Moonika Siimets) is not just a film about the painful Soviet occupation and the cruel deportations ordered by Joseph Stalin that brutally broke many lives apart – even if the plot explains us their reality from the point of view of a thoughtful, intuitive little girl who must suddenly cope with the forced absence of her mother. She will try to do her best to be a good girl to make her mother come back soon – with changing fortunes, so giving life from time to time to touching or funny situations.

It is also a tale about preciousness of family, a haven where people help each other without judging. It is a story about loyalty to principles and feelings. “I will wait you until the end, even longer if needed,” says one of the songs that the Tungal family sings during the patriarch’s birthday. Waiting means devotion, but also the inevitable change, not only for those who are waiting, but even more so for those who are awaited. Nevertheless, Leelo Tungal’s experience points out that recognising each other again is possible and waiting acquires a sense in itself – freed from the events’ contingency, because it turns into a path of personal growth and awareness.

It is a story about the forests and the bogs that offer hiding places to resistance heroes, and protection to a child’s hopes and secrets. Estonia means the healing power of nature.

And for sure, this is a film about the profound intelligence that lies in the sense of humour, even when it is unintentional: it happens that the grown-ups Tungal must cope with show the same naivety and awkwardness of the little girl who has to work hard to decipher their thoughts. 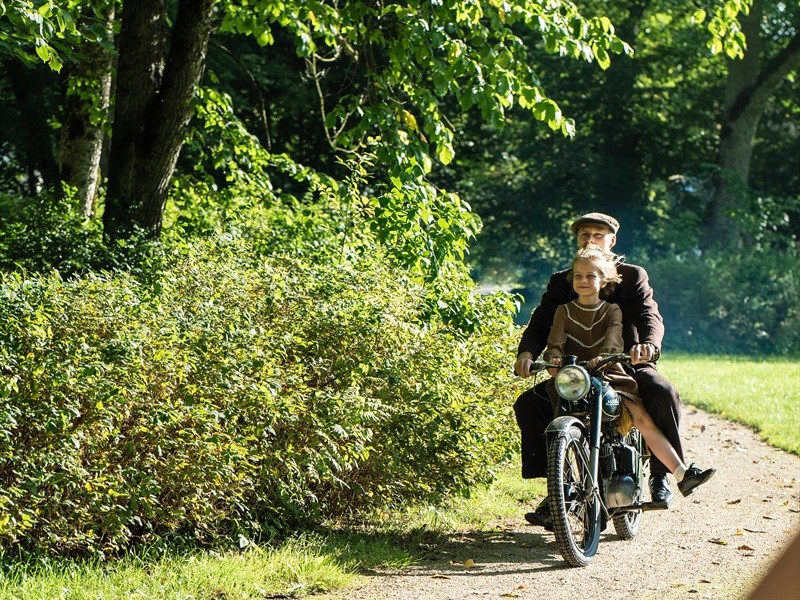 A film about modesty

But first and foremost, “The Little Comrade” is, in my opinion, a film about the value of what the Latins called pudor. To the English word modesty, I prefer the Estonian one, tagasihoidlikkus. To me it means so much more than decency or reserve. It is the jealous, silent, determined preservation of one’s own inner world. It is something deeper than hiding feelings – it is about a person’s will to defend their individuality and, on a national basis, to retain an identity.

The word itself expresses an intimate intent of holding back (tagasi hoidma). It means to keep emotions under control, to keep them hidden, not for fear or shame, but because of the perception of their true value. The stronger the feeling, the more intense is the desire to keep it quiet – a big sorrow leaves us without words.

But in my opinion, it also means to hold back memories and customs, to save them just as they were in the past (tagasi), to keep them stored (hoidma) so that they can help us standing up against difficulties and let us believe in better times to come. The Estonian tagasihoidlikkus is the extreme defence against the invasion, because no occupation can destroy propriety intended as the firm possession of oneself. In this sense it has nothing to do with “modesty”: it is an expression of pride.

At the end of the film, Tungal and her father go to the train station to welcome the mother back from a Siberian prison camp. The mother and the little girl are barely able to look into each other’s eyes. No kisses, no hugs. Just a mute, dazed, grateful silence – and a bunch of flowers. And indeed, is it possible to give back what they took away? Can screams and jumps for joy erase the pain? A glimpse in their eyes say it all – we are still here, the past has been staunchly guarded, protected and preserved. 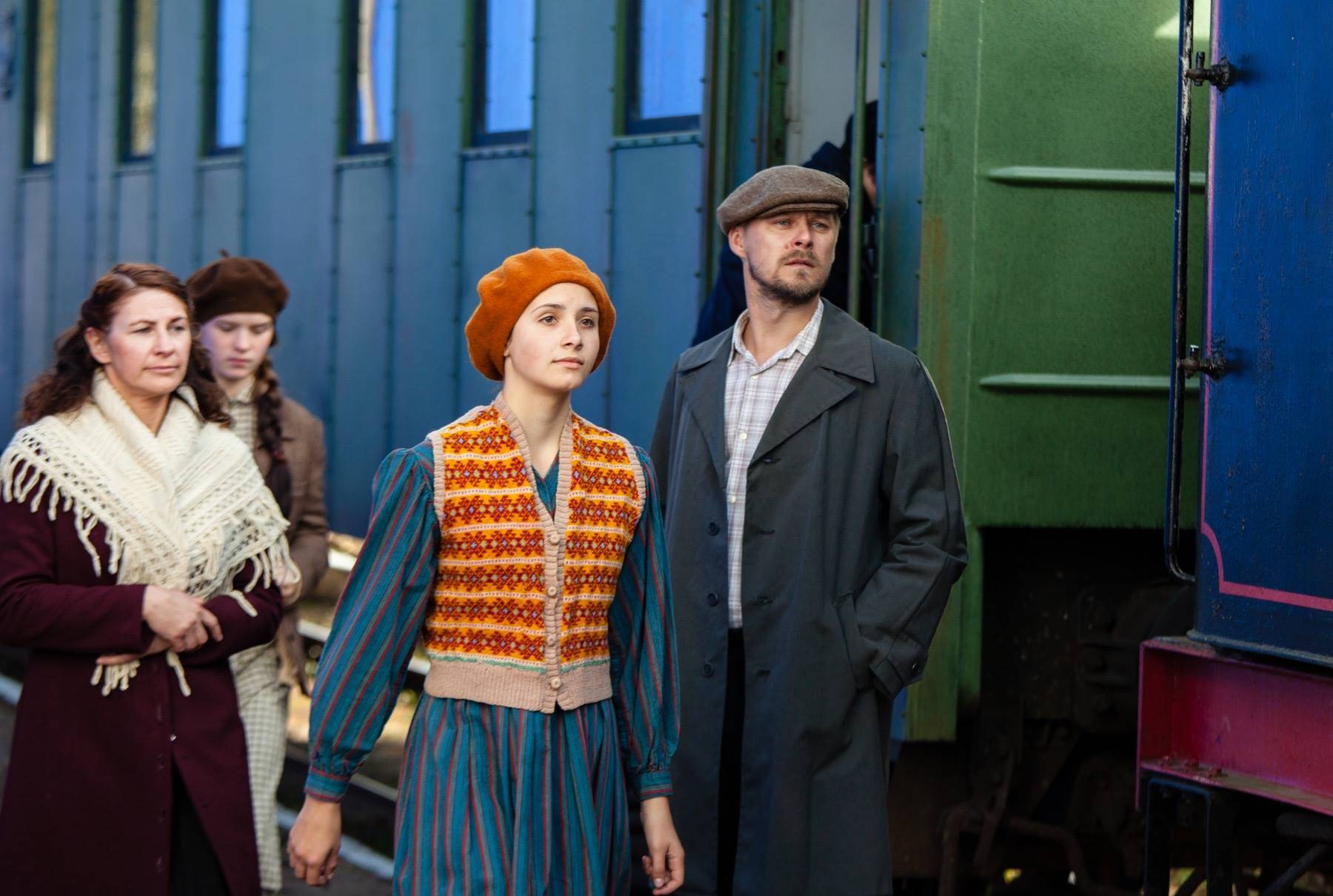 And behind every smile there is a true understanding, that does not need many words. After all, to have a good talk you can always rely on trees. Do they listen to us? They probably do.

Cover: A screenshot from “Seltsimees Laps”.