The Tallinn Music Week (TMW), the annual music conference and showcase festival, will gather 237 artists from 33 countries to the Estonian capital in the spring of 2016.

The music programme of the eighth Tallinn Music Week, taking place from 28 March to 3 April, will feature 116 artists from Estonia, 24 from Finland, 15 from Denmark, 14 from Russia, nine from the UK, eight from Poland and seven from Latvia. The line-up also includes musicians from Morocco, Lebanon, Angola, Australia and the US.

The three-day event will see a mix of cutting-edge acts and established heavyweights from avant-garde to pop, from dance to metal. The programme also presents classical and contemporary music, including the last festival’s hit debut, a classical music rave; promo stages of the Finnish music festivals Flow and Tuska; and the joint stage of the UK label FatCat Records and Estonian Üle Heli Festival.

Among the most notable international names are Eric Copeland from Brooklyn’s avant-rock band Black Dice, Mancunian post-punk legend The Membranes, the elusive and enigmatic cult group The Revolutionary Army of the Infant Jesus from Liverpool, the leader of Moscow’s beat scene Pixelord, and Canadian Kara-Lis Coverdale, a rising star of conceptual electronica. 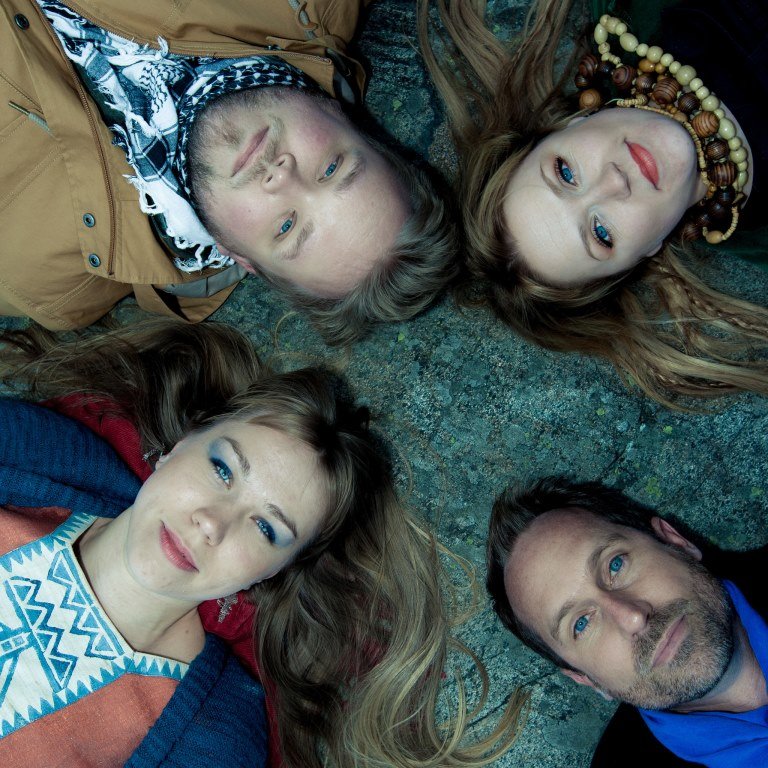 The TMW has developed into one of the biggest indoor festivals in the Nordic and Baltic region. The original mission of the festival was to raise the reputation of Estonian music and to enhance the international development and reputation of the local and regional music industry, as well as to promote Tallinn and Estonia as exciting cultural tourism destinations.