Tallinn Music Week is a 3-day music industry conference and one of the biggest indoor festivals in the Baltic region that started out in 2009. The mission of the festival, taking place for the fifth time this year, is to raise the reputation of Estonian music, to enhance the international development of local music industry and to promote Tallinn and Estonia as an exciting cultural tourism destination.

With the support of good partners, including the tech giant Skype, the festival has achieved international reputation and recognition while representing up-and-coming musical talent from Estonia, Latvia, Lithuania, Finland, Russia and other countries. In 2011 Tallinn Music Week won the “Best Newish Event in 2011” award at The Great Escape’s Yearly Music Conference Awards and in 2012 the “Best Hotel and Convention Bar” with the festival’s hotel and convention centre Nordic Hotel Forum.

This year’s festival features 233 artists from 20 different countries, performing in 25 different venues. Their style is very diverse and ranging from folk and jazz to punk and electro, from classical music to metal and anything in between; in other words – massive pool of talent.

As the festival has been growing in stature each year (it had around 11,500 visitors and hundreds of international music industry delegates last year), so has it been increasingly noted abroad. British daily The Guardian noted after last year’s event that “the Baltic States would be the next region to burst on to the European music scene. It was clear right from the start that last week’s Tallinn Music Week was not your ordinary music festival – and Estonia not your average country. The Estonian president, Toomas Hendrik Ilves, opened the festivities by reminiscing about his days at CBGBs in New York, mentioning Neil Young, quoting lyrics from PJ Harvey’s Let England Shake, and touching on the perils of being an outspoken musician when the country was part of the Soviet Union.”

The Wire Magazine suggested in the meantime that “Tallinn Music Week has proven that a country as small as Estonia punches well above its weight in terms of musical talent. The degree of technical ability and polish shown, across many different genres, both live and on record, was very impressive. What’s more, Tallinn’s musical community is warm, well informed and enthusiastic.” 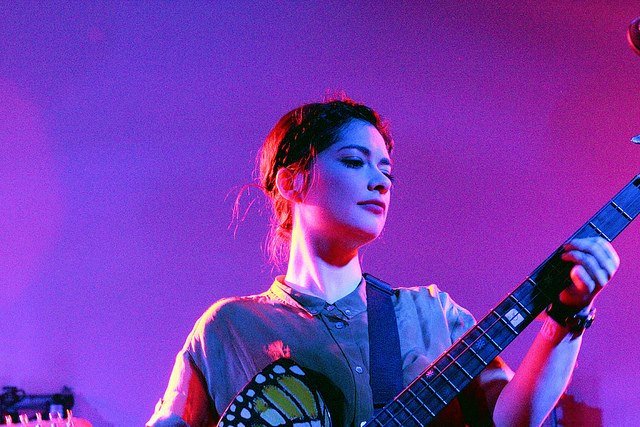 Helen Sildna, the main organiser behind the enormous event, caught her own festival bug when attending at the legendary Rock Summer on Tallinn Song Festival Grounds in 1988. Later in the noughties, being a big music lover (Joni Mitchell and Scott Walker being particular favourites), she travelled extensively around Europe and gathered inspiration. “The original idea behind Tallinn Music Week is not unique, as there were already similar concepts in place around Europe, such as The Great Escape in Brighton (UK), for example,” says Helen, “But in Tallinn we are trying to do things in our own little innovative way each year and introduce new features. In addition of highlighting the new musical talent, we also aim to be a cooperation platform for Estonian businesses and organisations and promote dynamic and progressive Estonia: exporting Estonian creations, promoting entrepreneurship, educating a brave and forward-looking young generation who will take Estonia to the world map.”

“Last year we partnered up with internationally recognised Estonian start-up product development bootcamp Garage48 to explore the topic of innovative music products and services in depth. Within 48 intense hours teams of software developers to designers, marketing, sales and entrepreneurship professionals will turn an idea into a working service or prototype. The best projects will be selected for a pitching session at TMW conference to an international jury of specialists and potential investors. This year we introduced another new feature – TMW Tastes – which is a showcase of restaurants and cafés that includes 16 meticulously chosen, trendy eateries that offer a discount during the festival from 3pm to 6pm and many special offers upon presenting the festival pass,” explains Helen. 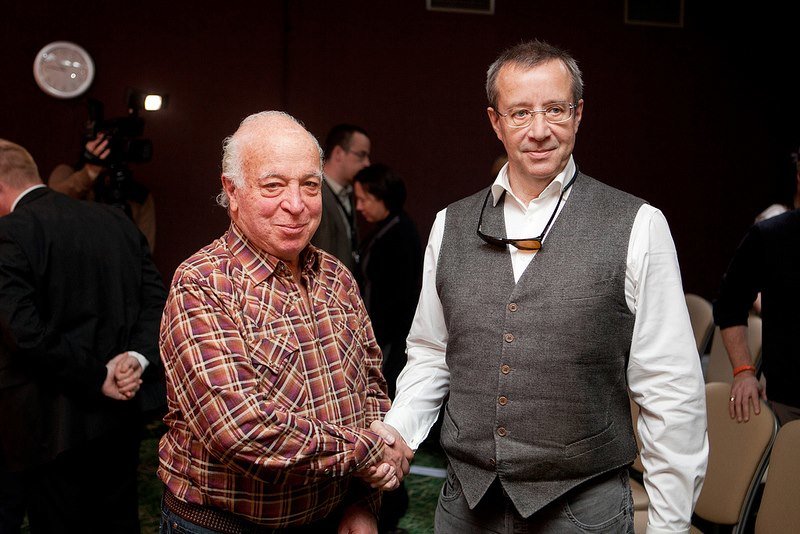 The festival also features international music industry conference where hundreds of music industry players from all over Europe and the US discuss the future of music business and creative industries. This year’s conference is attended among others by Seymour Stein, the legendary founder of Sire Records (and now vice-president of Warner Bros. Records) who was originally behind the signing of Talking Heads, Madonna, The Ramones and The Pretenders. As the man who also signed one the biggest recent success stories of Estonian music scene, Ewert & The Two Dragons, Mr. Stein is already familiar with the local potential. 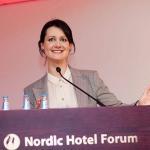 Helen Sildna points out that Ewert & The Two Dragons is also the festival’s biggest success story so far – their talent was first widely recognised while winning the Tallinn Music Week / Skype “Go Change The World” award in 2011. But Helen is confident that this was not the last one: “Over 300 international music industry delegates attend TMW this year. They are very keen and happy to check out the regional talent, so I’m sure that many international success stories will follow.”

Considering that one Finnish music industry expert claimed the Tallinn Music Week to be featured already among the top 5 showcase festivals in the world, the musicians taking part can certainly hope for a brighter future.

Video by Argo Vals Band. Argo Vals Band is active since 2011, fuses together elements of progressive rock, jazz, indie, minimal and ambient music. Vals has been busy producing his own work since 2006, also composing for a diverse range of artists and numerous movies, TV shows and dance performances. In 2012 he was chosen to compose and perform a live electronic soundtrack for the formal “handshaking” reception at the Anniversary of the Estonian Republic. His critically acclaimed debut album “Tsihcier” was released in December 2012 by the Estonian label Eesti Pops, and nominated in the “Best alternative album” category at this year’s Estonian Music Awards.