The second largest Estonian town, Tartu, has been accepted to UNESCO’s network of creative cities and has been awarded the title of the international City of Literature.

Several years ago, Tartu’s literary circles had suggested it should apply for membership in UNESCO’s network of creative cities and for the City of Literature title. This summer, Tartu submitted an official application to the UNESCO for admittance into that network.

“Tartu boasts an ample literary tradition and fully deserves this honorary title. This was preceded by thorough preparatory activities involving the city’s literary circles and cultural establishments, who will also play a vital part in the subsequent essential work. The City of Literature title will certainly add new dimensions to our cultural life,” the mayor of Tartu, Urmas Klaas, said. 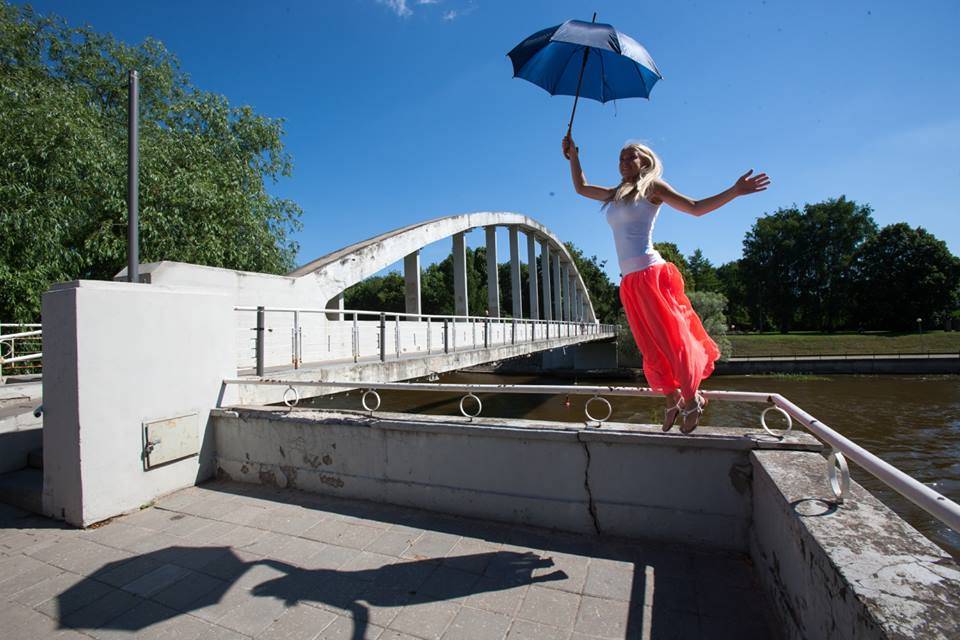 The town government had previously formulated Tartu’s literary goals and corresponding activity directions: promotion of reading habits, development of literary life, improvement of international cooperation, studies of literature, facilitation of translation and creative writing, protection of the freedoms of speech and creativity for the evolution of open civic society, and support for literary and cultural diversity.

Several ideas have already been implemented: the annual Tartu Children’s Literature Prize, the Writers Coming to School programme at the city’s general-education schools and the training of teachers for nursery schools on topics of children’s literature and creativity.

The application requirements included a proposal for three international initiatives, and Tartu has proposed literary projects aimed at enhancing the urban space (the pilot project is poems on the town’s buses), student cooperation in translating works of authors from partner-states to introduce them locally and the literary non-urban project popularising Tartu’s suburbs, with the primary target groups being creators of texts and local residents and tourists in search of non-traditional experiences. 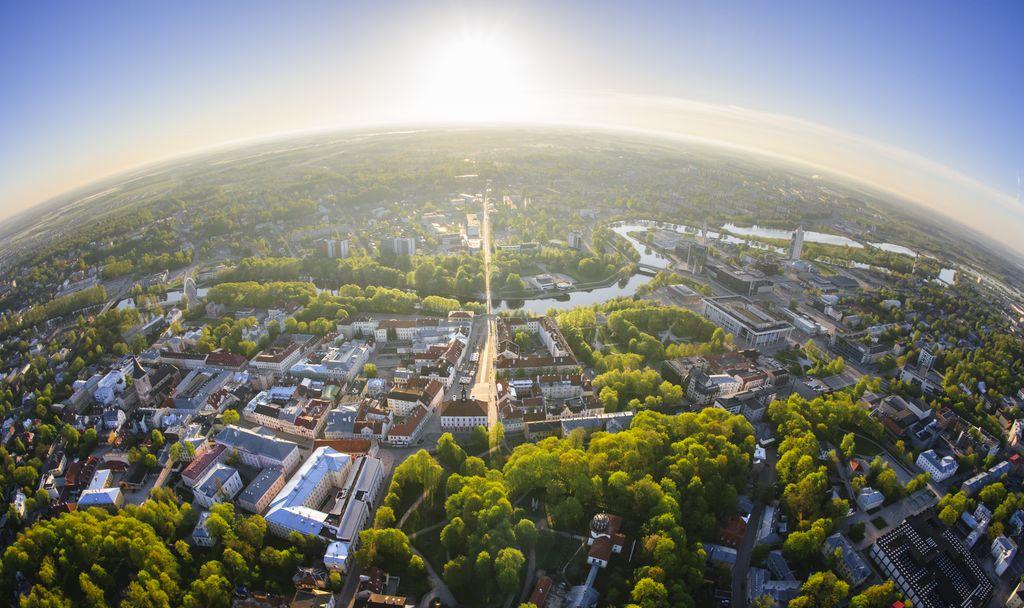 The City of Literature title is awarded by the UNESCO Directorate-General permanently. Besides Tartu, this year UNESCO awarded the title to Barcelona, Bagdad, Ljubljana, Lviv, Ulyanovsk, Montevideo, Nottingham and Óbidos.

Previous recipients of the UNESCO City of Literature title include Edinburgh, Dublin, Reykjavík, Melbourne, Iowa City, Norwich, Krakow, Prague, Heidelberg, Granada and Dunedin. Tartu has become the first city in the Baltic states and Scandinavia to have been awarded this honorary title.

The UNESCO (United Nations Educational, Scientific and Cultural Organization) is a specialised agency of the United Nations (UN). Its purpose is to contribute to peace and security by promoting international collaboration through education, science, and culture to further universal respect for justice, the rule of law, and human rights along with fundamental freedom proclaimed in the United Nations Charter. 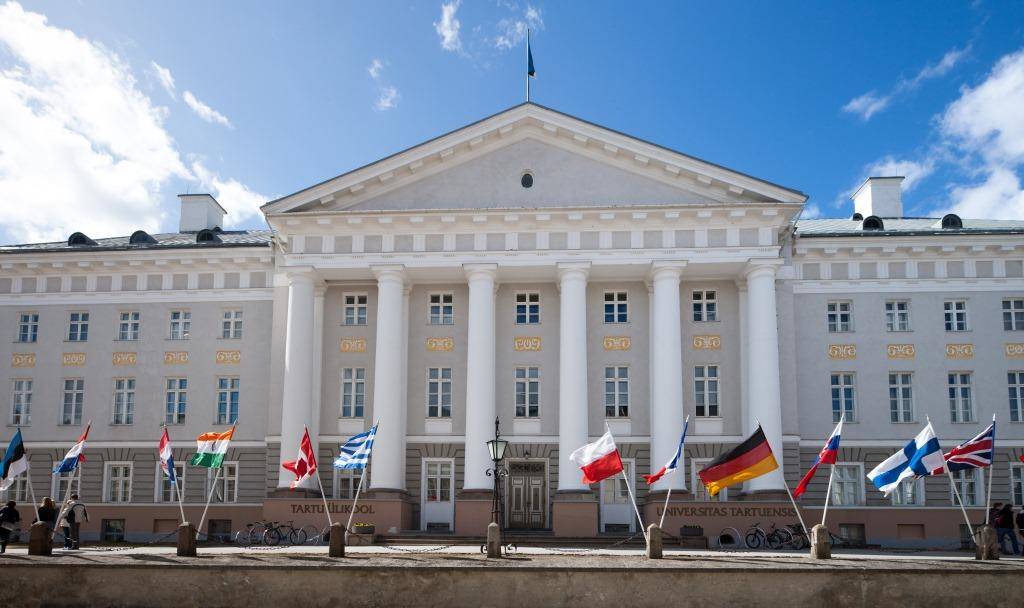 Following Estonia’s political and financial capital Tallinn, Tartu is often considered the intellectual centre of the country, especially since it is home to the nation’s oldest and most renowned university, the University of Tartu. The city also houses the Supreme Court of Estonia and the Ministry of Education and Research.

Cover: Tartu from air (photo by Jaak Nilson/courtesy of EAS).