An interactive performance art project will be taking place at Anita’s Way, a permanent public plaza that accommodates artists and audiences in the centre of New York. In the course of two days and four performances, the visitors of the outdoor performance venue right by Times Square will have the opportunity to be a part of a visual art and dance shows.

“Reflection Spectrum” is an interactive performance that fuses together dance with graphic visuals in a unique and interactive space. Four unique interpretations to the same artistic thought are conceptualised by New York-based choreographers – Estonian Diina Tamm in collaboration with Amanda Carlson, Vivake Khamsingsavath and Brinda Guha.

Choreography for the show is performed by a large international cast and accompanying visuals and video installation are made by an Estonia-born, New York-based, visual artist Valev Laube. 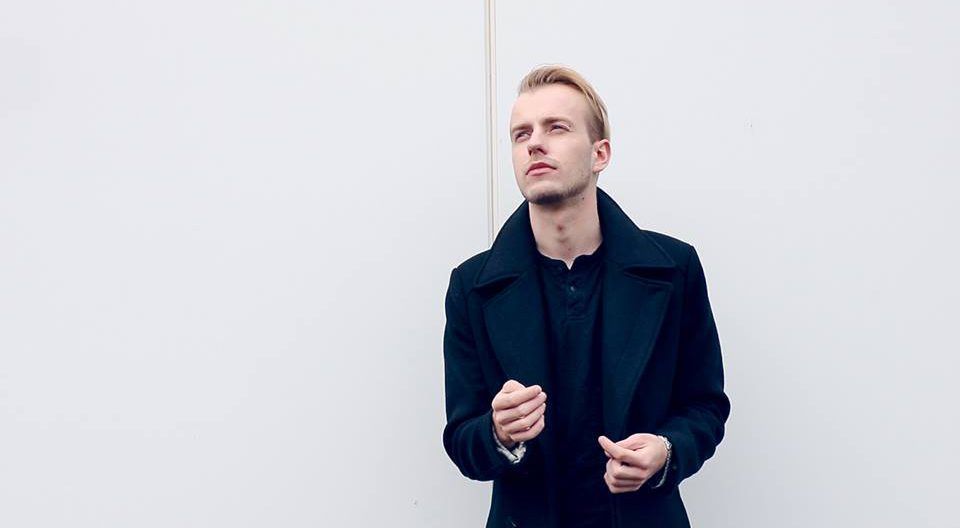 “Each choreographer presents its own unique take on the duality of identities hidden inside of us. The concept focuses on a humbling process of self-reflections, which we all struggle with on a regular basis: the person we are and the person we project,” Laube told Estonian World.

Anita’s Way helps the audience engage with the artwork in a reflective manner. “Organisers aim to create a personal, yet inspiring space for the audience to be able to reflect and engage with the artistically presented spectrum of personal stories. Which is the real you – the one people see or the one on the inside and how are we affected by visible reflections? How much of it are we aware of?” Laube added.

Diina Tamm, a dancer and choreographer born in Estonia, is a co-producer of the show. Originally from Tallinn, Tamm currently lives and works in New York. Her credits include dancing and co-choreographing the Columbus Day parade on ABC, Italian musical “Seven Worlds”, as well as music videos by artist Misterwives and Icona Pop. As a choreographer, she has presented her work at various shows and festivals in the United States and Estonia. Tamm is also a dancer and choreographer for the M.O.V.E. non-profit organisation that raises funds and awareness for a variety of social issues. 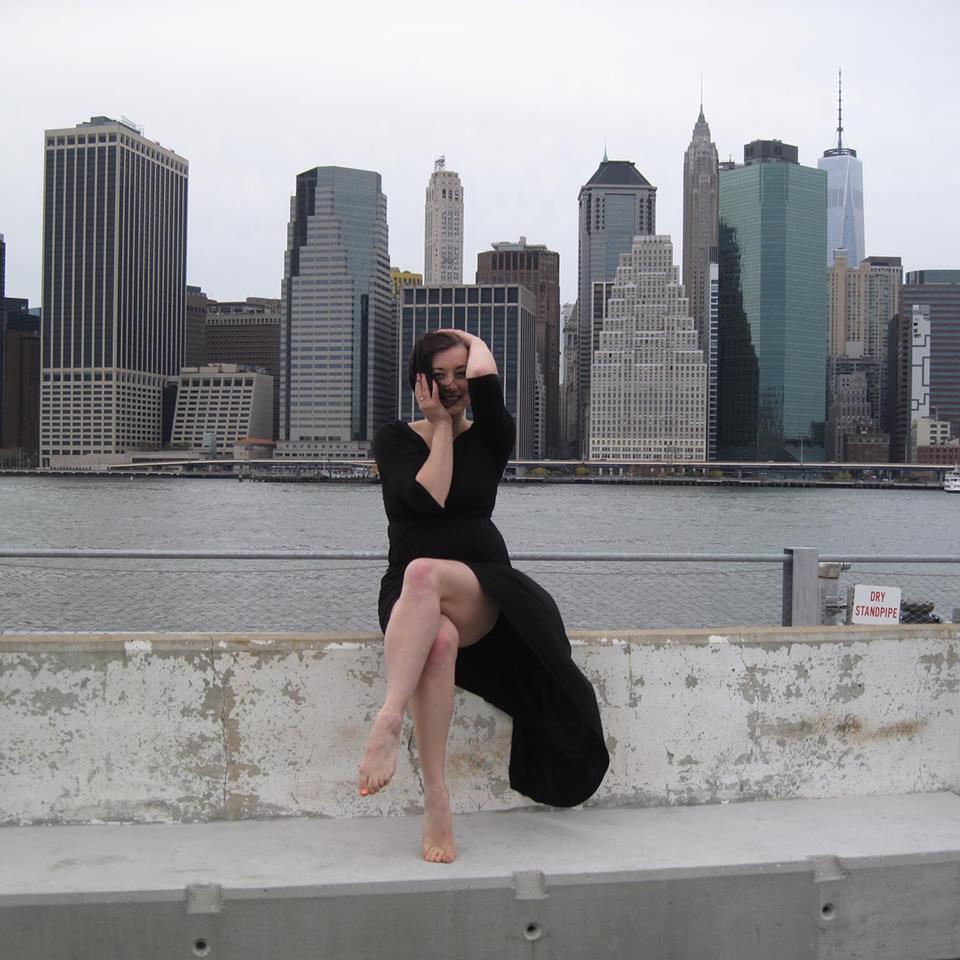 “Kaleidoscope Girl”, the act of the show that is choreographed by Tamm, focuses on people’s tendency to judge themselves based on what they assume other people think of them. “The vision of ourselves often becomes blurred if we try to see ourselves through the eyes of people around us,” Tamm said. The performance also includes some interaction with the audience and powerful video installations by Laube. The cast includes dancers from the United States, Australia, Japan, Sweden, France and Germany.

Laube’s most notable artist works have been exhibited in the United States and Canada. His most recent works include a music video for the Estonian-Finnish indie-pop band, Popidiot, and numerous promotional designs for companies, like Kenneth Cole, Steve Madden, WilsonArt and many others.

Prior to “Reflection Spectrum”, the two Estonian artists have worked on numerous projects of which the most recent performance took place this year at the Estonian Cultural Days in New York.

“Reflection Spectrum” takes place in collaboration with Chashama, a non-profit arts organisation, from 26 to 27 July in New York, at Anita’s Way, 137 West 42nd Street (the through-block connecting 42nd and 43rd streets, between Broadway and 6th Ave). Performances take place at 4:30pm and 6pm. All shows are free and open to the public. Cover: poster image of the show.