UNESCO, the United Nations Educational, Scientific and Cultural Organisation, has decided to inscribe the Võrumaa smoke sauna tradition, practiced in southern Estonia, on the Representative List of the Intangible Cultural Heritage of Humanity.

The smoke sauna tradition, or “suidsusannakombõ”, as it is known in the local dialect, is an important part of the everyday life of the Võru community, a 75,000-strong inhabitation located in southeast Estonia.

The community is known in Estonia for its distinctive dialect, sometimes difficult to understand even for native Estonians. Along with the people of Kihnu island, the Võru and Setu communities are also keen to preserve their rural way of life, including the smoke sauna tradition.

The initiative to prepare the nomination of the smoke sauna tradition to UNESCO list came from the Võru community five years ago and this week it culminated with a positive decision. The preparation was led by the Võrumaa Smoke Sauna Cooperation Council, working together with other local organisations. 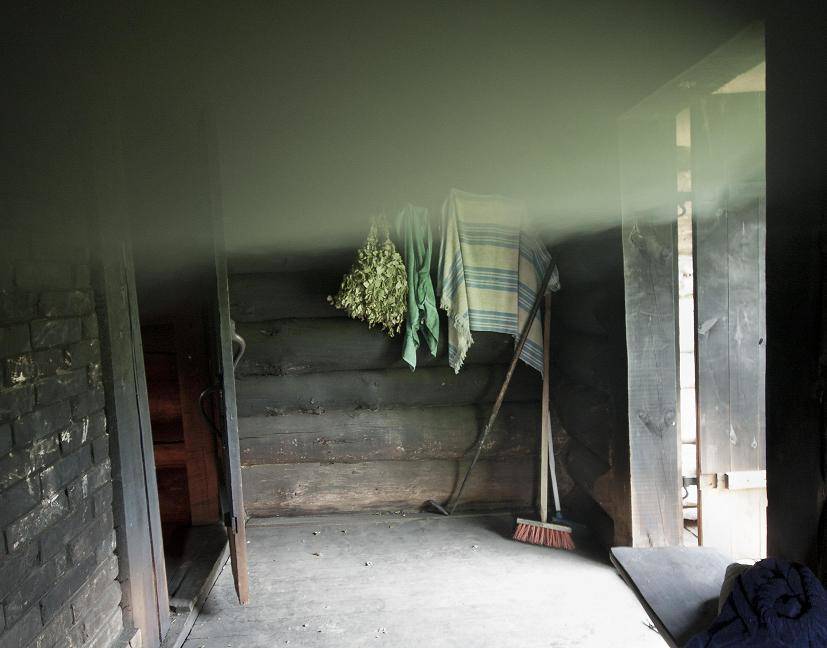 The smoke sauna is part of the Võru community’s identity, associated with the stories, homes and souls of their ancestors.

“For the Võru community, a smoke sauna is a place of ritual cleansing of both body and soul. Sauna heating, whisk-making, sweat bathing and health improvement are a natural part of the daily life of our rural families. Also such knowledge and skills as sauna building, firewood-making and meat smoking are related to the sauna tradition,” Eda Veeroja from the Mooska farm in Haanjamaa summarised the nature of the sauna tradition.

The smoke sauna distinguishes from other types of saunas by having no chimney and the smoke from the burning wood circulates in the room. It is heated by a stove with steam stones on the top and has an elevated platform for sitting or lying. After heating, the sauna is ventilated so that by the time it is used, the smoke has disappeared. 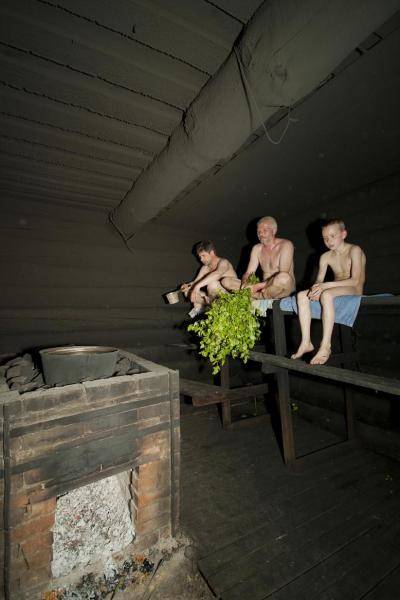 The tradition is passed on from generation to generation in families and the sauna is a sacred place where specific rules of behaviour have to be followed. But the necessity to include it in the UNESCO list is evident – in the hilly and forested area of dispersed settlements in Võrumaa and Setumaa, about one fifth of the farms still use a smoke sauna.

For the Võru community, the smoke sauna tradition continues to be a customary activity connecting families and friends. The long sauna ritual enables to take time for oneself and one’s friends and to enjoy the peaceful rhythm of nature. Sweating and washing in the sauna cleanses the body and the soul, improves health and provides mental balance. According to a widespread belief, honouring the sauna spirit secures good luck and prevents misfortunes.

As with any living tradition, the smoke sauna customs have changed over time – curiously enough, they were traditionally multifunctional buildings. Today it is no longer a place of giving birth or dying as it once was; healing in the sauna has also become less common because people rely more on medical services. Some chores, which were earlier performed in the sauna, like sprouting corn or preshrinking woollen cloth, have lost their importance, whereas the custom of meat smoking has persisted, the latter enjoyed as part of a daily meal as well as on festive occasions.

As part of the tradition, people have always gone to the sauna naked in Võrumaa. Mutual respect has always been important for people going to the sauna, a place of peace and contemplation where all the conflicts have to be left outside. 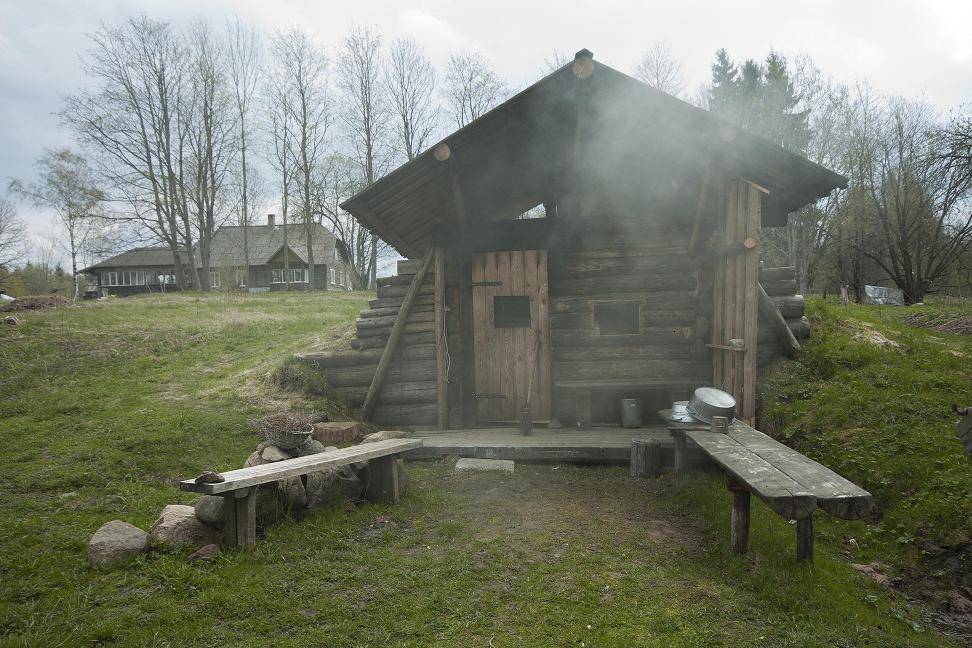 Like with many traditions in Estonia, the smoke sauna is also very close to nature, having developed according to the local climate and nature. The sauna building is made of local timber and local mineral resources – fieldstones, sand, clay and bricks made of clay – are used to build the sauna stove. For gathering firewood and making whisks a suitable season and phase of the Moon is chosen and necessary materials are taken from the local forest, respecting the surrounding environment.

The purpose of the UNESCO Representative List of the Intangible Cultural Heritage of Humanity is to ensure better visibility of knowledge, skills, traditions and customs that are passed on from one generation to the next and continue to be relevant for the communities today.