Children from the Estonian School in London took an old Estonian pop song “Mesimumm”, added a modern twist to it, and took the streets of the cosmopolitan capital of Britain. 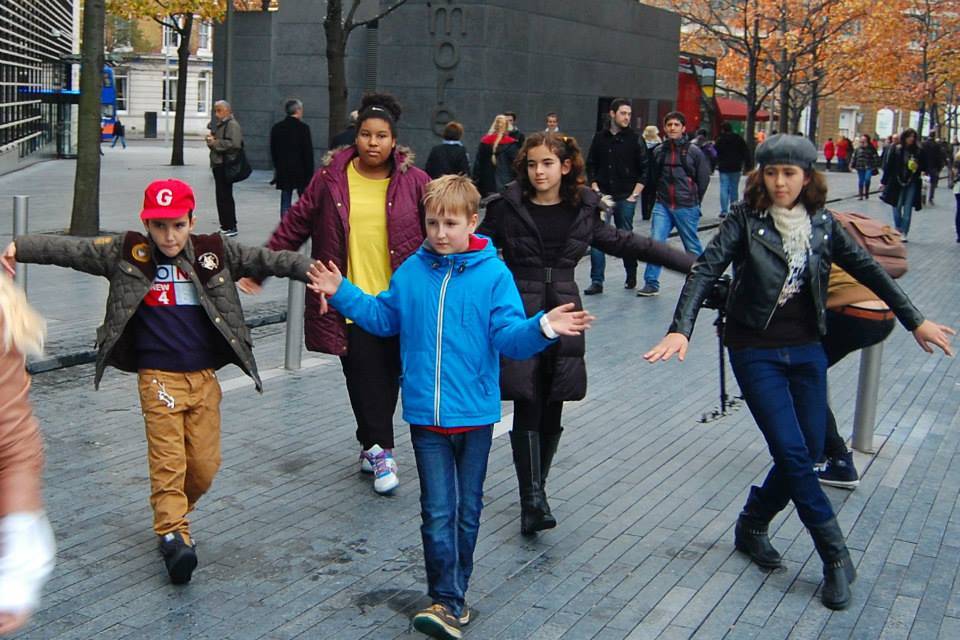 In a clear indication that Estonians want to preserve their language and culture while living abroad, an Estonian-language school was founded by the parents from the London Estonian community in the spring of 2009. 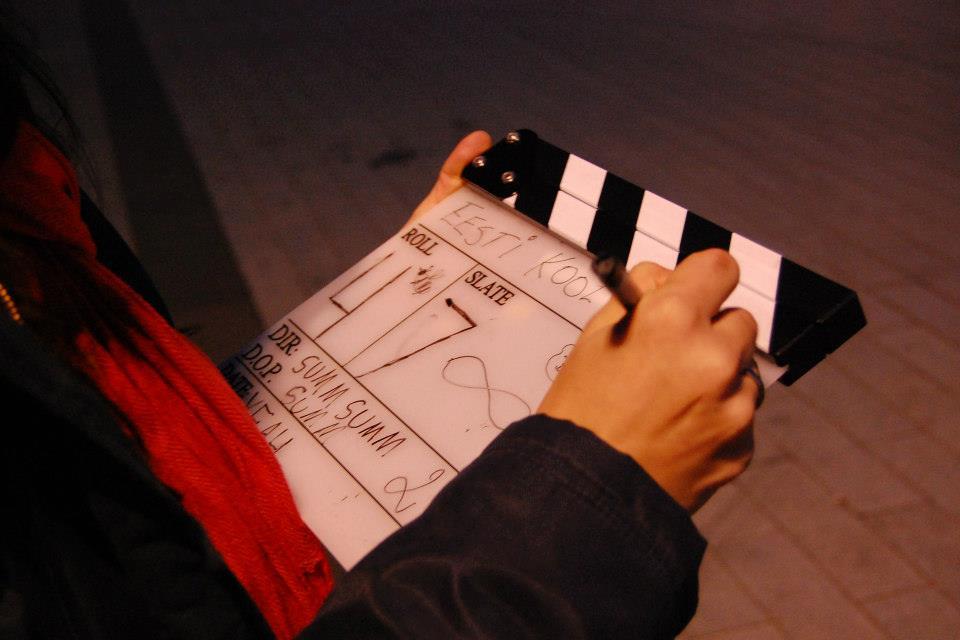 Supported by the Estonian Embassy, the Estonian School in London gives regular lessons for children twice a month. 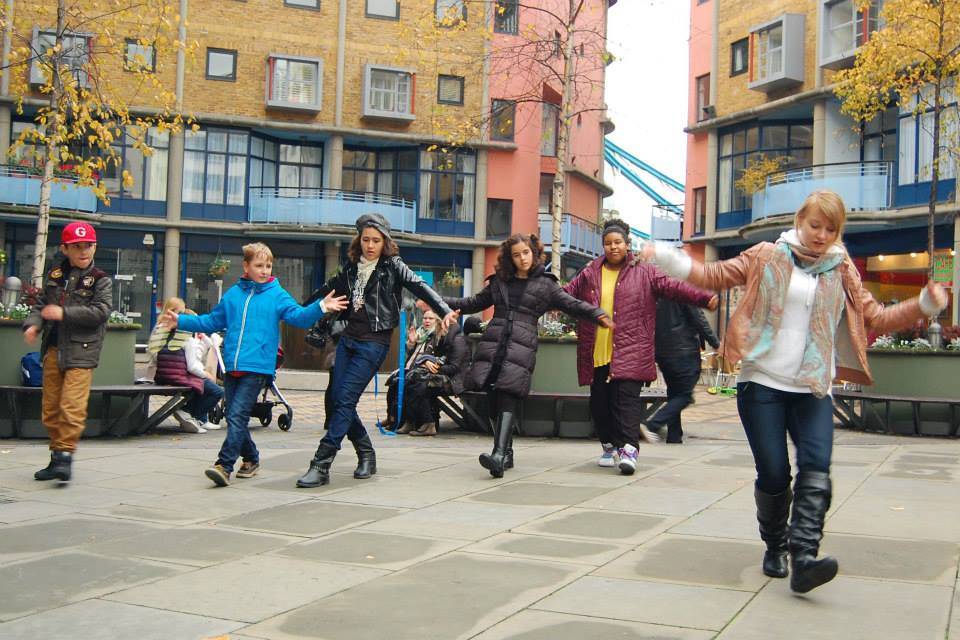 The lesson plans are based on the Estonian national curriculum and teaching materials, and the children are taught by qualified teachers who all have experience working in Estonian schools. 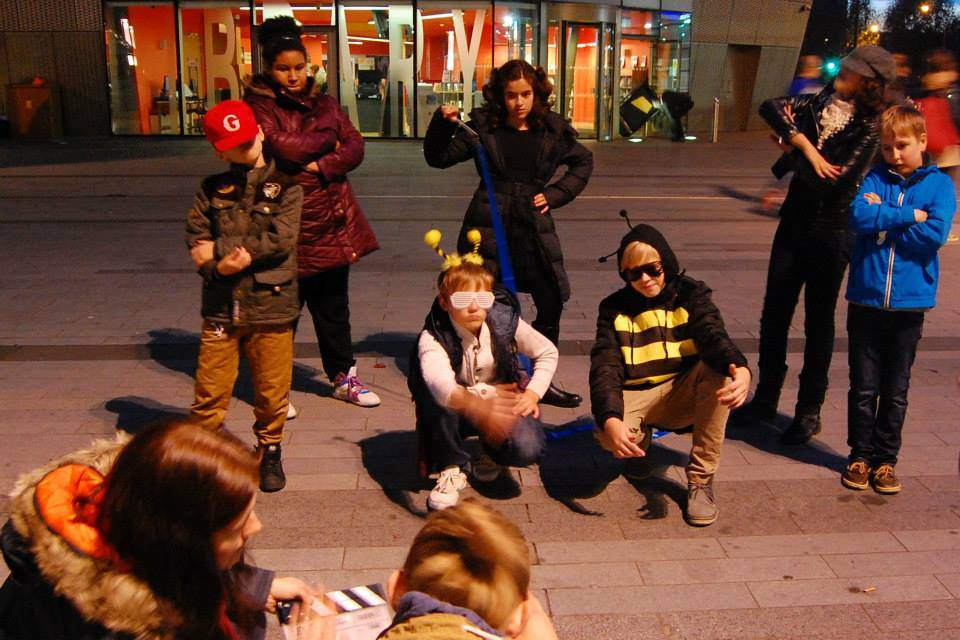 As seen in the video, Estonians kids in London have not forgotten their roots and add a modern spark to traditional Estonian children’s songs.

1 thought on “VIDEO: Estonian kids in London add “va-va-voom” to a traditional song”