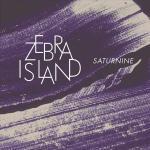 The band has a short, but colourful history. Zebra Island was formed in the autumn of 2011, when producer and multi-instrumentalist Rasmus Lill joined forces with vocalist Helina Risti. Lauri Raus on guitars, Caspar Salo on drums and Martti Laas also joined the group. 2012 saw the band play many concerts and festivals both home and abroad and the icing on the cake was a record deal by Latvian indie label I Love You Records – the very same label, which had just a year earlier released the record breaking and award winning album Good Man Down by Ewert and The Two Dragons.

After some busy times in the studio and rehearsal room the band presented its first album Saturnine at the beginning of April. While their debut’s name indicates a moody listening, Zebra Island´s music is indeed influenced by dreamy pop and shoegaze style, although The Baltic Scene magazine described their style as “pre-historic futurepop”.

The vivid and bright vocals together with lively synthesizer sounds, beats and low-key guitar sounds form a sound of their own. Nevertheless, Zebra Island’s music could be compared to artists like M83, School of Seven Bells and Hooverphonic. The first song on the album, “Everything Might” is a catchy gem which immediately asks for a repeated plays and is accompanied by an eye-catching video. Excellent production work and positively surprising melody and guitar hooks also shine through “Dreams”, “Gotcha” and “Silence”, but there seem to be few “fillers” too. Although the album is not groundbreaking in a global context, it is nevertheless somewhat “beautiful” album and has a great potential to attract fans outside Estonia’s borders. The positive vibe currently surrounding the Baltic music scene and the album’s availability on Spotify certainly helps.

Zebra Island is currently presenting the album in their homeland, including a performance at Von Krahl Bar as part of Tallinn Music Week. 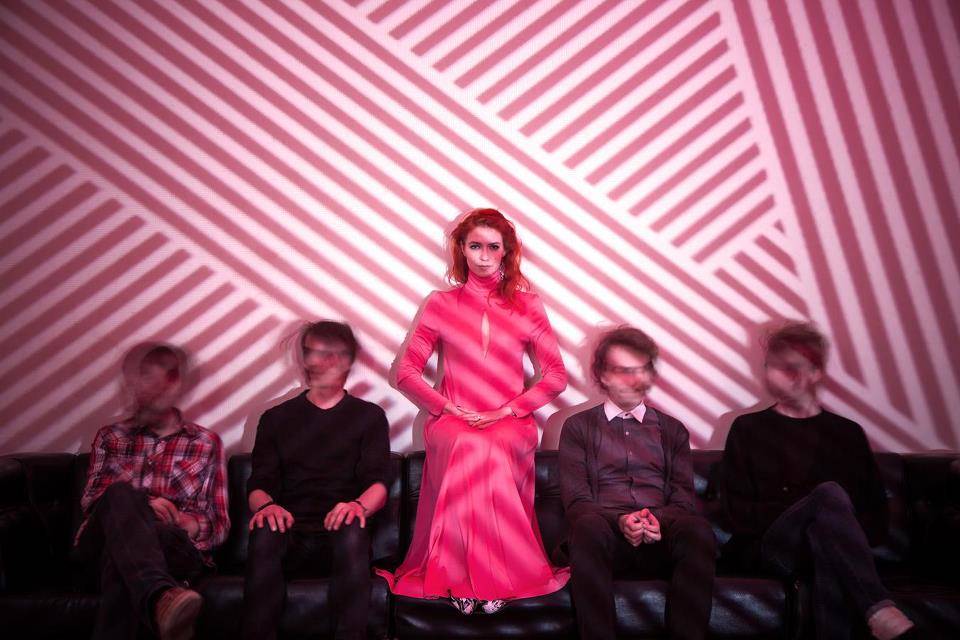 This article was brought to you in collaboration with http://www.wadermedia.com/