A pan-European survey shows that compared with other European countries, Estonia is the only one where children’s exposure to internet threats has decreased in the last eight years.

Multinational research network EU Kids Online has published the preliminary results of a pan-European survey on children’s internet use. The results show that compared with other European countries, Estonia is the only one where children’s exposure to internet threats has decreased in the last eight years.

Risks related to spyware and viruses

Children from European countries who participated in the survey are most likely to experience risks related to spyware and viruses. This is also the most common data problem for the Estonian children: 16% of children and young people aged 9–17 had been exposed to these risks during the year preceding the survey. This proportion is the second highest in the comparison of Estonia, Italy, Norway, Slovakia and the Czech Republic – the five countries from which comparable data are already available to researchers.

Compared with 2010, the proportion of children exposed to spyware and viruses has dropped significantly in all countries surveyed. In Estonia, this figure has also decreased almost three times. “This may be due to technological change: children are now mainly using smartphones to access the internet,” Veronika Kalmus, a professor of sociology at the University of Tartu, said. “However, children may not always be aware of all malware issues,” she admitted. 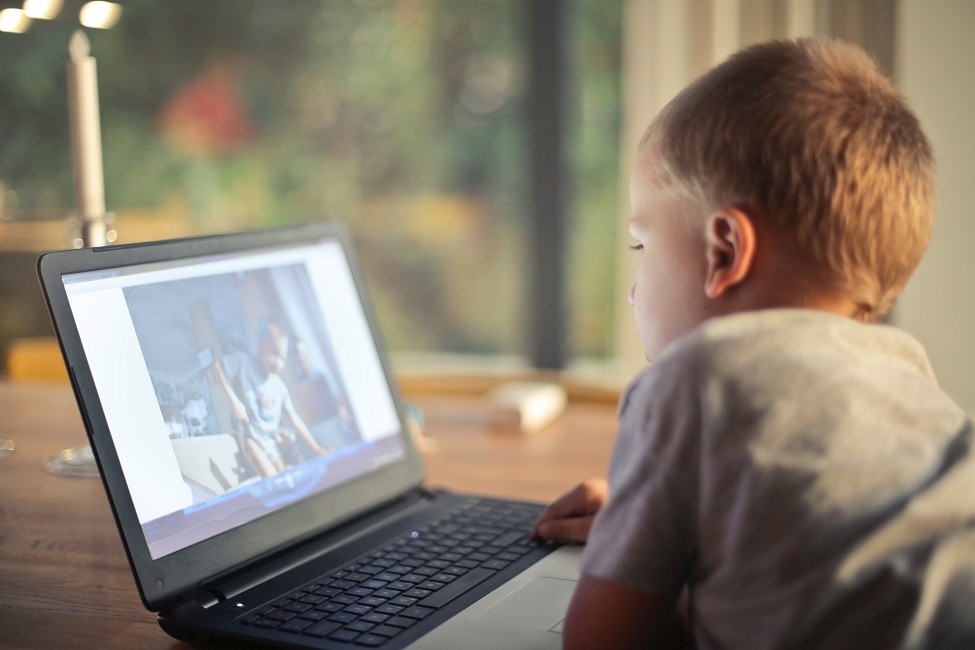 Children and young people in Europe are less exposed to other data risks. For example, 3-10% of them claimed they spent too much money on in-app purchases and online games. In Estonia, this percentage is on an average level, 5%.

In comparison with Italy, Norway, Slovakia and the Czech Republic, Estonia is the only country where the percentage of 9-16-year-olds who have lost money by being cheated on the internet has declined in eight years – from 4% to 2%. During this period, the proportion of children whose password has been used by someone else to access their personal information has also decreased considerably – from 13% to 5%.

“The current international comparison shows that promoting safe internet use has begun to bear fruit in Estonia,” Kalmus said. “This is particularly evident in comparison with the Czech Republic, where the social context is much like ours, but the level of child data risks has not decreased in eight years.”

The EU Kids Online survey was conducted from 2017 to 2018 in fourteen European countries.

Researchers of the University of Tartu in collaboration with the market research company, Turu-uuringute AS, interviewed 1,020 Internet-using children aged 9–17 and one of their parents in summer 2018. The survey with a nationally representative sample focused on children’s and parents’ internet use, digital competences and awareness of online risks. 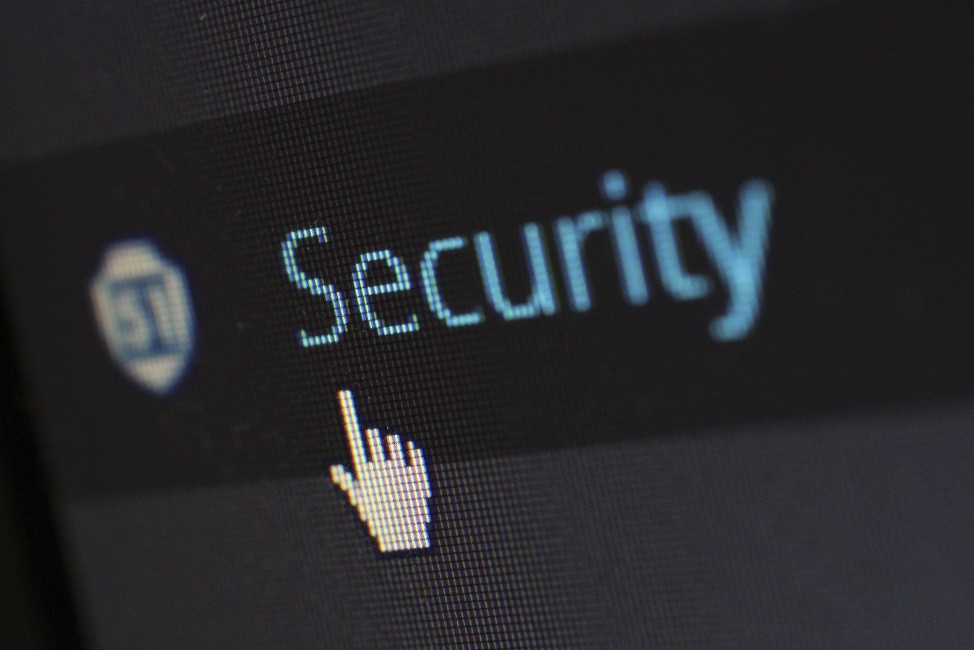 The EU Kids Online survey was conducted for the first time in 2010 in 25 European countries. The results of the study will be used to increase awareness and security in children’s internet use and to work out recommendations and guidelines for that.