The Estonian government-backed project to collect the DNA samples of 100,000 Estonians has accomplished it; the next step is to collect the data from additional 50,000 individuals and develop a more personalised medicine system in the country.

The ambitious project started in April 2018, with the aim of collecting genetic data and integrating it into every-day medical practice by giving people feedback of their personal genetic risks. The Estonian government allocated €5 million for the development of the initiative that enabled 100,000 Estonians to give their DNA sample for free.

Run by the University of Tartu’s Institute of Genomics, the general purpose of the initiative is to boost the development of personalised medicine in Estonia. Using the Illumina Global Screening Array, the data will be used to generate the personalised genetic reports for the participants. This genetic data will then be linked with the Estonian National Health Information System, to enable physicians to take people’s personal genetic information into account when assessing the health risks of the patient.

On 21 December, the Institute of Genomics announced that the first part of the mission – to collect the DNA samples from 100,000 Estonians – is accomplished. On the same day, the government said it had allocated an additional €2.3 million, helping the project continue in 2019, with an aim to give another 50,000 people a chance to give their DNA samples. The data will be linked with the national health information system from 2019-2022. 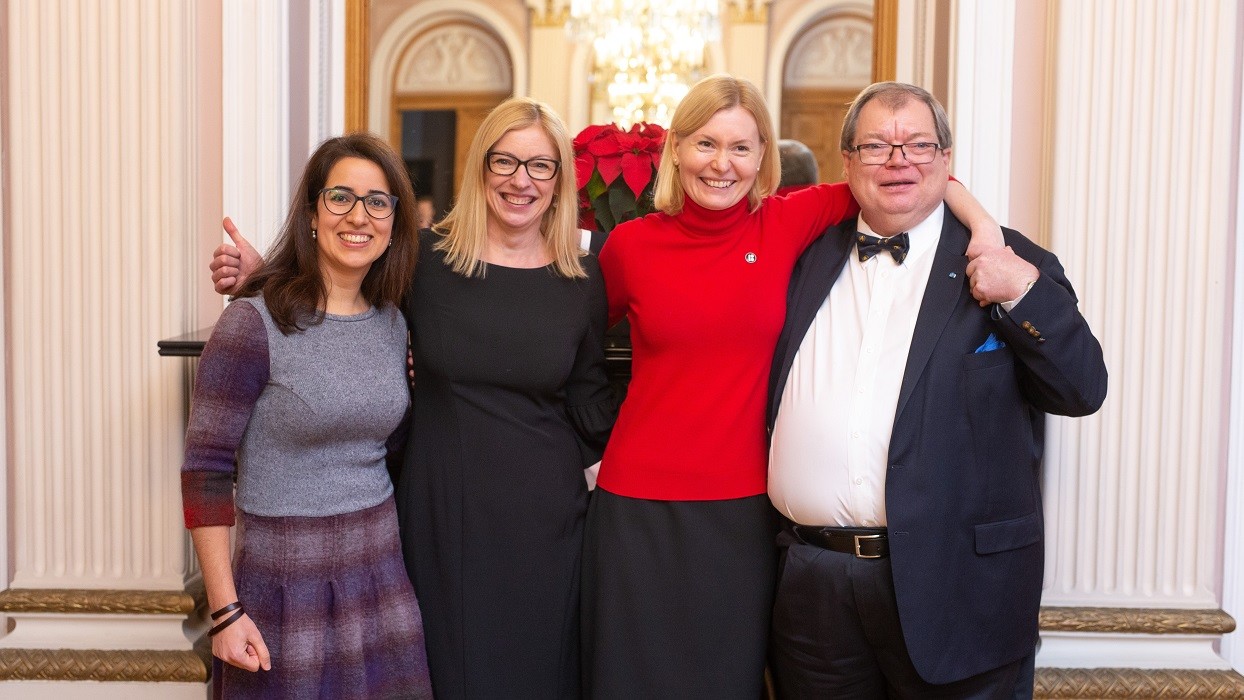 Lili Milani, the head researcher at the Institute of Genomics, told Estonian World that Estonia’s genetic data project in this format is unique in the world, and has already stirred much interest abroad. A privately-run Icelandic biopharmaceutical company was the first in the world to start a very similar project back in 1996 – but in Iceland, the DNA donors did not receive the feedback for free.

Milani said the collected genetic data in Estonia will also help scientists conduct a wider medical research – all the participants who donated their DNA sample have given their consent for this.