Researchers of the University of Tartu and Icosagen Cell Factory have introduced the new cellular monitoring system for evaluating the growth of the human papillomavirus (HPV) and the effect of drugs; the new drug screening system could considerably speed up the development of a new HPV drug.

“Almost all people get a papillomavirus infection at some point in their life but the majority of infections pass relatively harmlessly and in many people the symptoms never appear,” Mart Toots, a doctoral researcher whose dissertation studied the life-threatening or cancerous types of the virus, said in an article published in PLOS Pathogens journal. 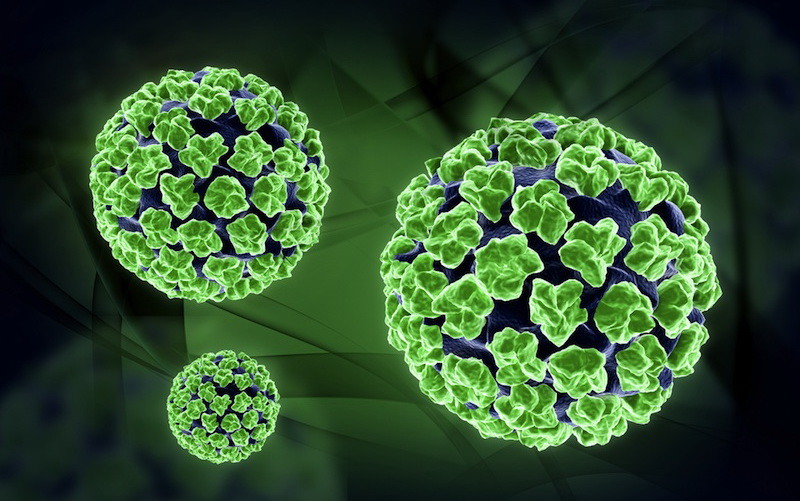 However, some infections are more serious. There are more than 200 subtypes of human papillomaviruses and they may cause illnesses ranging from warts to throat and cervical cancer. HPV-caused illnesses are treated using a wide variety of methods with varying success, but no specific cure for the infection exists so far.

To aid development for an efficient cure, Toots and his colleagues from the University of Tartu and Icosagen, one of the leading biotechnology companies in Estonia, created a new method that enables the identification of potentially effective drugs and drug targets. Their method takes into account the full HPV genome, as well as all three stages of the viral life cycle that occur during the infection. 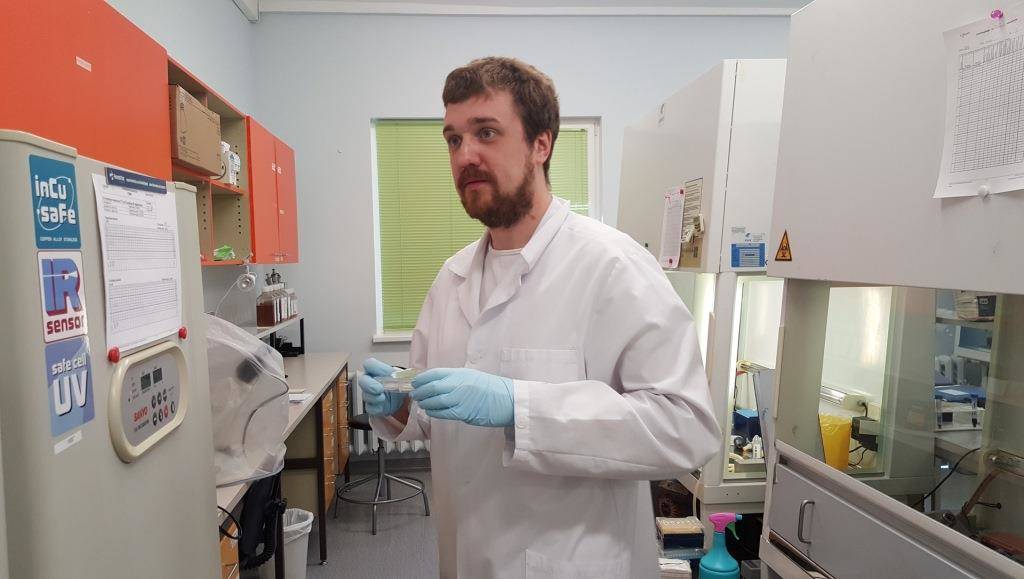 To develop the new system, researchers genetically engineered HPV genomes by adding bioluminescent proteins that allow easy monitoring of viral growth at any stage of life cycle. This enables to quickly test whether a potential drug has an effect on the virus or not – and thereby speed up the development of potential drug candidates.

The researchers said the new system would allow identifying several new drugs, which could be used effectively for the elimination of skin-related low-risk and high-risk infections, including those that could otherwise lead to malignant tumours.

So far, the method has been used to screen more than 1,600 chemical compounds, several of which were identified as blocking the growth of some high-risk subtypes of HPV.

This research was financed by the Institute of Technology of the University of Tartu, Icosagen, and the European Regional Development Fund through Enterprise Estonia.

The cover image is illustrative (courtesy of Icosagen Cell Factory.)