A team of researchers, led by an Estonian scientist, has discovered that staying in education causes less heart disease.

Taavi Tillmann from the University College London worked with a team of international researchers to make this discovery, providing the strongest evidence to date that increasing the number of years people spend in the education system may lower their risk of developing coronary heart disease by a substantial amount.

“Many studies have found that people who spend more time in education have a lower risk of developing coronary heart disease. However, this association may be due to confounding from other factors, such as diet or physical activity. To date, it has been unclear if spending more time in education has any causal impact on heart disease – in other words, whether increasing education might prevent it” the researchers said in a statement.

To better understand the nature of this association the researchers set out to test whether education is a causal factor for the development of coronary heart disease. They analysed 162 genetic variants already shown to be linked with years of schooling from 543,733 men and women, predominantly of European origin, using a technique called “mendelian randomisation”.

“Using genetic information in this way avoids some of the problems that afflict observational studies, making the results less prone to confounding from other factors, and therefore more likely to be reliable in understanding cause and effect,” the researchers said, adding that they found that how genetic randomisation with more education was associated with a lower subsequent risk of coronary heart disease.

New angle in the fight against eradicating heart disease

Nevertheless, the scientists say it is not fully understood how genetic variants cause changes to the length of time spent in education, and this could have introduced bias. “However, key strengths include the large sample size, use of genetic randomisation to minimise confounding from other factors, and results in line with those from other studies.”

“It now looks like low education could be just as important in causing heart disease as things like blood pressure and cholesterol,” Tillmann said. “For over fifty years, doctors and public health experts have made huge progress in getting people to maintain healthy blood pressure and cholesterol. This has prevented millions of heart attacks. Our study opens up a completely new angle in the fight against eradicating heart disease: that we should think about also helping people stay in school for longer.” 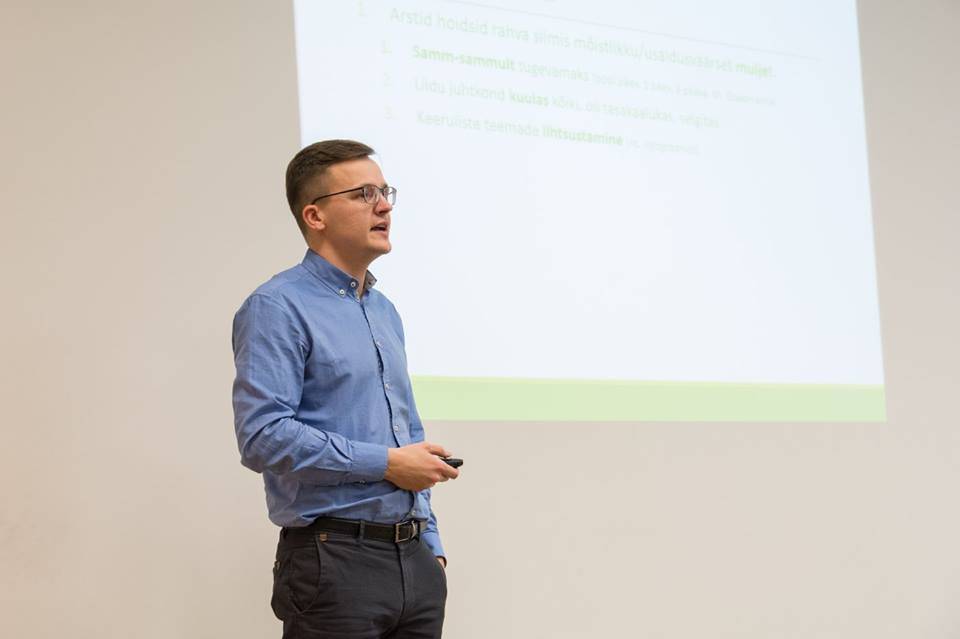 The results of the study are also published in the British Medical Journal. Tillmann told Estonian World that according to his knowledge, this might be the first time an Estonian scientist was a lead author of a study published in a top medical journal.

The cover image is illustrative (Shutterstock.) Please consider making a donation for the continuous improvement of our publication.