The scientists of Tallinn University of Technology have worked on a research project for two years to develop a portable device for detection of traumatic brain injury.

The device could be used in ambulances for early detection and treatment of traumatic brain injury to prevent subsequent serious health problems, the university said.

According to Henrik Herranen, a research scientist of the Faculty of Mechanical Engineering at the university, the objective of the project is to develop a a medical helmet device for objective and reliable emergency diagnosis and personalised treatment of traumatic brain injury in order to reduce health problems caused by serious injuries.

The device uses qEEG and HD-TES technology, which is quantitative electroencephalography – a technology for measuring electrical activity of the brain by monitoring alpha, beta, delta and theta waves via electrodes attached to the scalp. qEEG can be used to detect various health disorders, including traumatic brain injury (concussion). 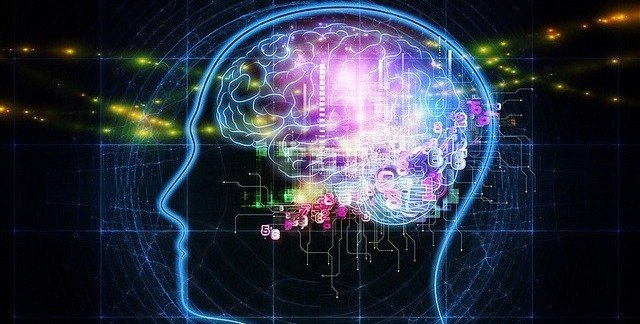 HD TES (high-definition transcranial electric stimulation) is a technology for electrical stimulation of brain – low current is delivered to different areas of the brain within a few minutes. As a result, neuronal excitability increases, or vice versa, decreases in the affected area. The method is useful in the treatment of various health problems.

“As a result of this project, a demonstrator prototype has been developed that allows qEEG measurement to be carried out. In addition to measurement, the prototype allows monitoring of the process via telemedicine. The result is an automatic helmet that positions electrodes on the patient’s scalp and ensures the patient’s EEG signals are measured via telemedicine,” Herranen said.

The prototype could lead to mass production

It is proposed that the prototype allows automatic qEEG measurement, which could be used more widely in the detection and measuring of traumatic brain injury. “The prototype is a test platform which will be developed further into a prototype of the next generation and towards mass production”, Herranen added.

The scientists of Tallinn University of Technology carried out the research project in cooperation with medical institutions in Norway, Germany, the United Kingdom and with Cardiff University in Wales, the UK.

Tallinn University of Technology is one of the two Estonian universities – the other one is the University of Tartu – that are among the 600 best high-level educational institutions in the world, according to the Times Higher Education journal.