From February 2018, foreigners and expats living in Estonia can study information technology (IT) in English on the undergraduate level for the first time.

The curriculum, Software Development and Entrepreneurship, is focused on the skills Estonian IT companies are looking for. The new initiative comes about as the Estonian students’ numbers are not substantial enough to meet the demand for IT specialists.

The study programme at the Estonian Entrepreneurship University of Applied Sciences (EUAS) in Tallinn was created and accredited in 2017 as the Estonian IT companies were signalling that it was increasingly difficult to find new talent in the Estonian IT sector.

“It is a new kind of problem – Estonian IT companies have a very good reputation and no shortage of customers, but it has become difficult to scale up due to a lack of IT specialists,“ Eneken Titov, the vice rector for academic affairs at EUAS, said in a statement.

To maintain and increase the competitiveness of the Estonian economy, the number if IT professionals should be at least 1.5 higher than it is today. Optimally, over the next years, the number of IT specialists in Estonia should rise from today’s 19,000 to above 35,000, according to the estimates by the Estonian Association of Information Technology and Telecommunications.

“It is a rather hands-on programme. We’ve designed it so that how you study is similar to how you will be working. There is a fair share of software projects, team assignments and internships,“ Inna Shvartsmann, a former software developer at Skype, who led the creation of the programme, said. 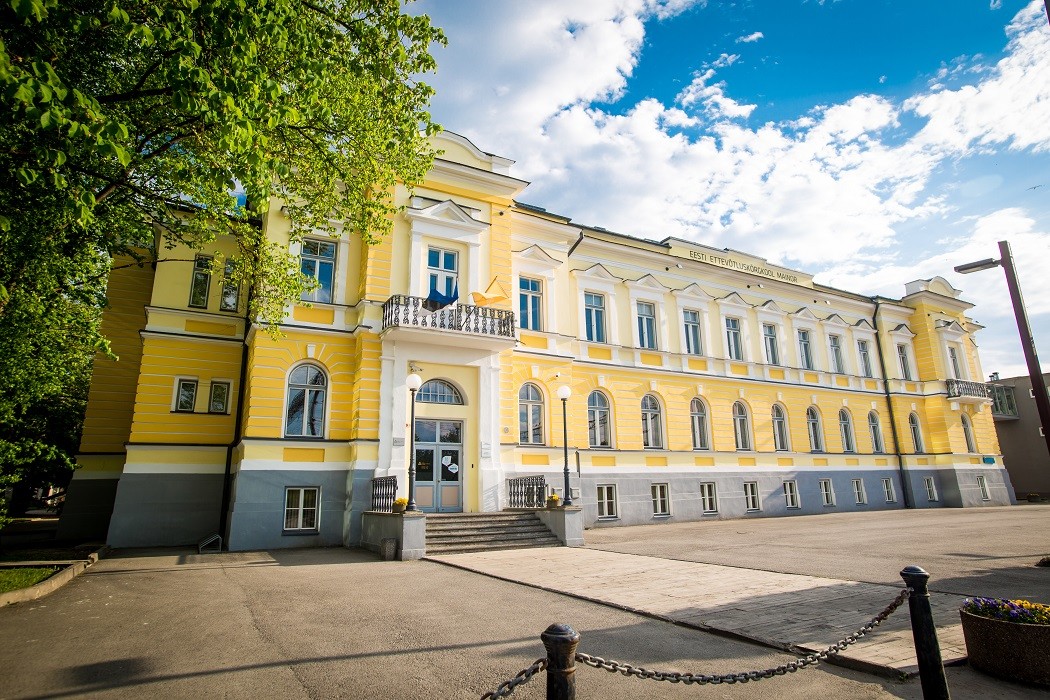 An introductory course of Estonian

The three-year study programme also includes courses on entrepreneurship and communication skills as well as an introductory course of Estonian. Students looking to permanently settle in Estonia can take additional Estonian courses. By the end of the programme, it is possible to have a command of Estonian on the B2 level, which is also the language requirement for Estonian citizenship.

“When I came to Estonia, I was quite young, so it was easy to learn the language and get settled. Later I’ve seen friends and colleagues struggle. We’ve tried to build a support structure around the programme to make integration into Estonian life as smooth as possible,“ Shvartsmann added.

Applications for permanent and temporary residents of Estonia or other EU countries are open until 31 January. For more information, see the programme’s page on the EUAS website.

Cover: A classroom at the Estonian Entrepreneurship University of Applied Sciences.