The Global Competitiveness Report looks at data on different areas in almost every country on earth and then compiles the data into a picture of the economy for those countries. Then, they are ranked according to the 12 pillars of competitiveness, which include health and primary education, the macro-economic environment, the efficiency of the labour market, infrastructure, and so on. 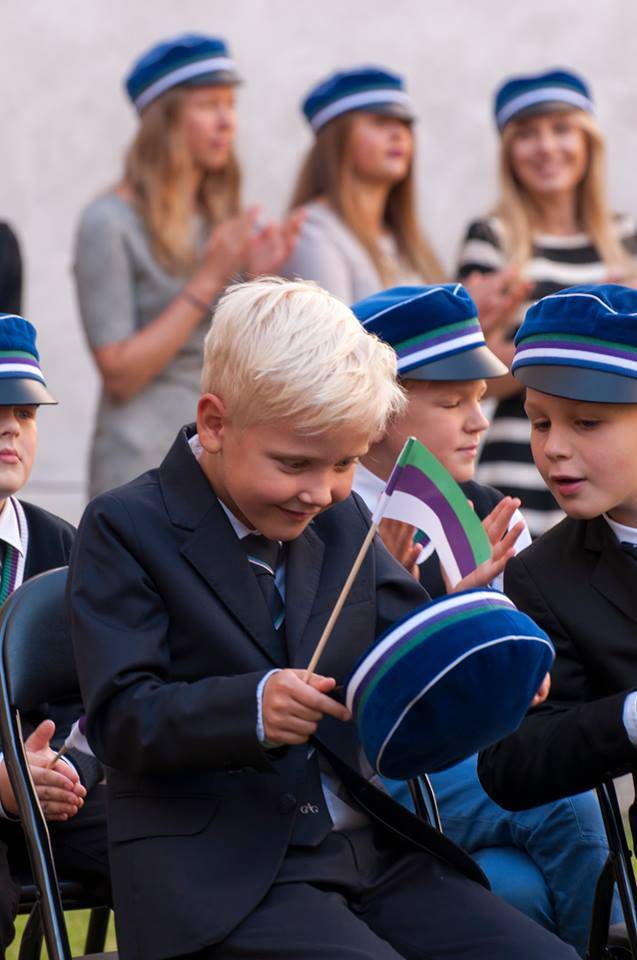 In the field of the quality of primary education, Estonia has scored eighth with the score of 5.7.

The country spends about 4% of its GDP on education, and its Education Act of 1992 points out that the country’s goal is “to create favourable conditions for the development of personality, family and the Estonian nation; to promote the development of ethnic minorities, economic, political and cultural life in Estonia and the preservation of nature in the global economic and cultural context; to teach the values of citizenship; and to set up the prerequisites for creating a tradition of lifelong learning nation-wide”. 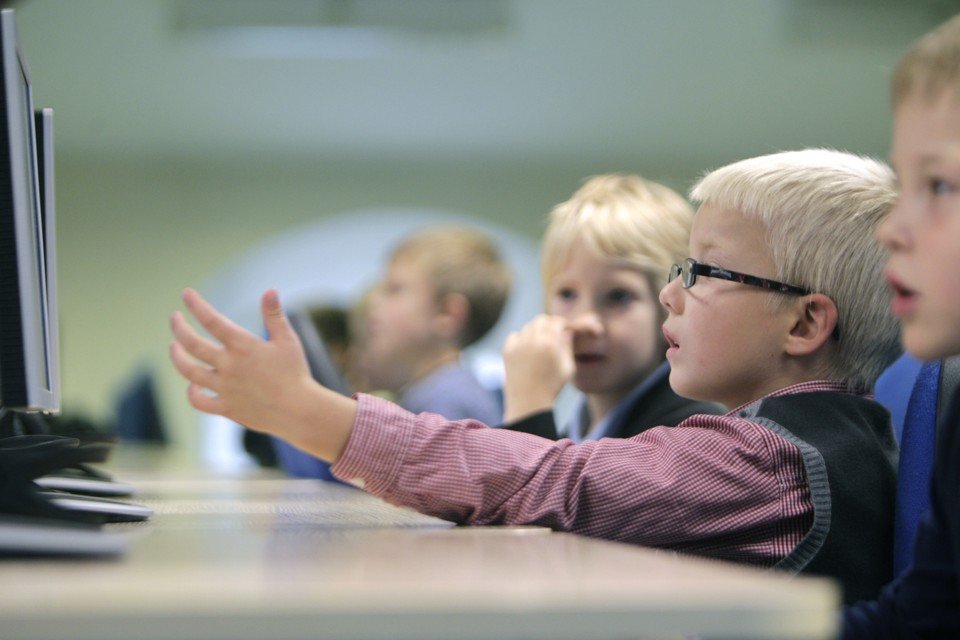 One of Finland’s strengths as the leader in this field is that all students, regardless of their ability, are taught in the same classes – and as a result, the gap between the weakest and the strongest is the smallest in the world.