Margaret Lyngdoh, originally from the Khasi tribe in India, now works as a junior research fellow in folkloristics at the University of Tartu – and studies the supernatural traditions and rituals of her community.

This article is published in collaboration with Research in Estonia and Study in Estonia.

The Khasis are one of the multiple ethnic communities in north eastern India. Margaret Lyngdoh (33), a junior research fellow in folkloristics at the University of Tartu, belongs to the Khasi tribe. Even though she now lives in Estonia, her roots are close to her heart and she does research to understand the Khasi society better. She studies the supernatural traditions and rituals of her community.

Although the space between India and Estonia is huge – both culturally and in terms of distance – it actually helps Lyngdoh in her work. “If I look at something while inside the culture, I am part of the same context, and I do not have the required perspective. It would be very hard and frightening to be inside the same belief world I am observing,” she says.

In addition to useful distance, studying in Estonia has given Lyngdoh the opportunity to find her own position for the research. “In India, I got the basics – the English language, methods of how to do field work – but in Estonia I learned how to focus,” she says and adds that the topics she researches are not of primary importance in India because people are more into “objective” research there.

At the University of Tartu, she can be reflexive, look at the research from her own point of view. This is a huge freedom for her and she considers the department of Estonian and comparative folklore her personal research centre.

Support from the department

Lyngdoh got to know what and where Estonia is in 2009 when she met Ülo Valk, a professor of Estonian and comparative folklore, at a workshop that was held in a small Indian village. Valk invited her to stay in Estonia for nine months. It was a hard decision for Lyngdoh as she had never been outside India, but when she was already here, she stayed – she got a scholarship to defend her doctoral thesis and now she says Estonia is her second home.

She got her bachelor’s and master’s degrees in India, she has also studied in the US and Ireland during her doctoral studies. She says that all those experiences have contributed to her growing as a researcher and maturing her critical thinking.

Lyngdoh points out that in America and Ireland, the research focuses are very sharp and highly dependent on individual initiative but in Tartu she has a lot of encouragement and support from colleagues and the department. “The smallness of the department is a great strength because it means we can function as a strong group – be there and encourage other people,” she explains and adds that supervisors have good contact with students and there are also many different funding possibilities. 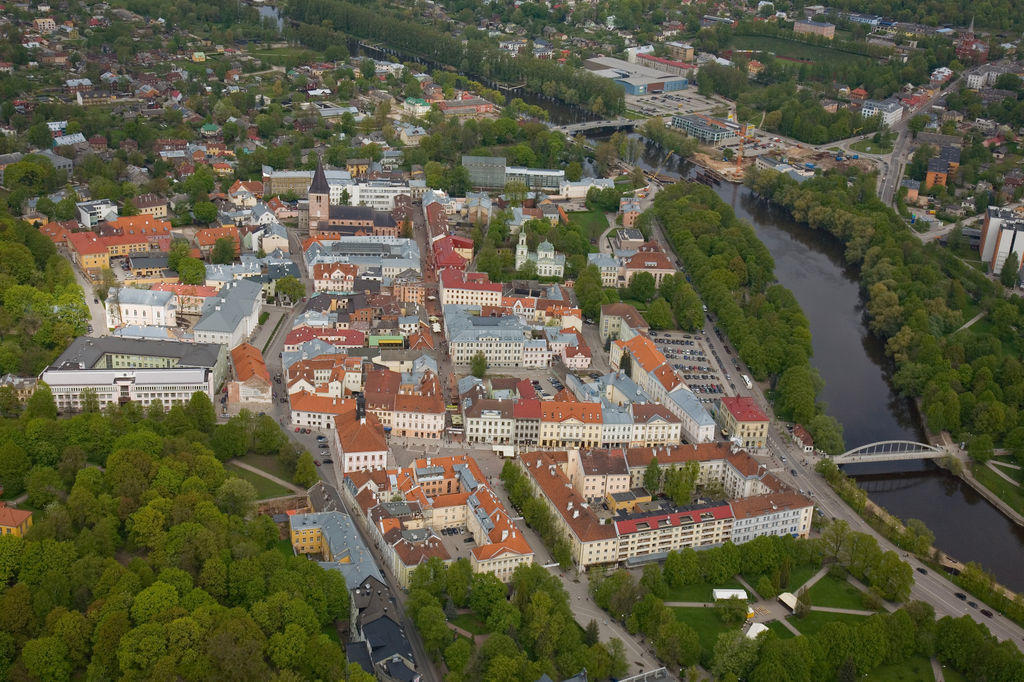 What is really important to Lyngdoh is that she has never felt like an outsider in her department. “When I first arrived in Tartu I had never been abroad, and if I would not have had such a department I do not know how I would have survived because Estonia is very different from India… this department made me the best I can be,” she says.

Lyngdoh also notes that the library in Tartu is the best for folklore studies compared with the other places where she has been. “It is so friendly, accessible; one can just think and write the whole day… There is this vibrant, creative energy around it.”

Traditions and rituals as a separator

In her doctoral thesis, Lyngdoh researched the supernatural traditions of the Khasis. It is not easy because she explores areas that other people have not studied before – in some cases there are no roads, research do not know where to go, who to interview. Moreover, underground militants who fight the government are active in these regions. “It is all primary field work and sometimes it is scary but researchers always look for new knowledge. If I did not love it so much, I would not have the courage to do it,” Lyngdoh states.

She concentrated on the topic she felt other researchers would not look into because of the discourse of fear around it: dark folklore – ghosts in the urban landscape; human-animal transformations like weretigers, weresnakes; a demon that needs human blood, and beliefs connected with life after death and spirit propitiation. 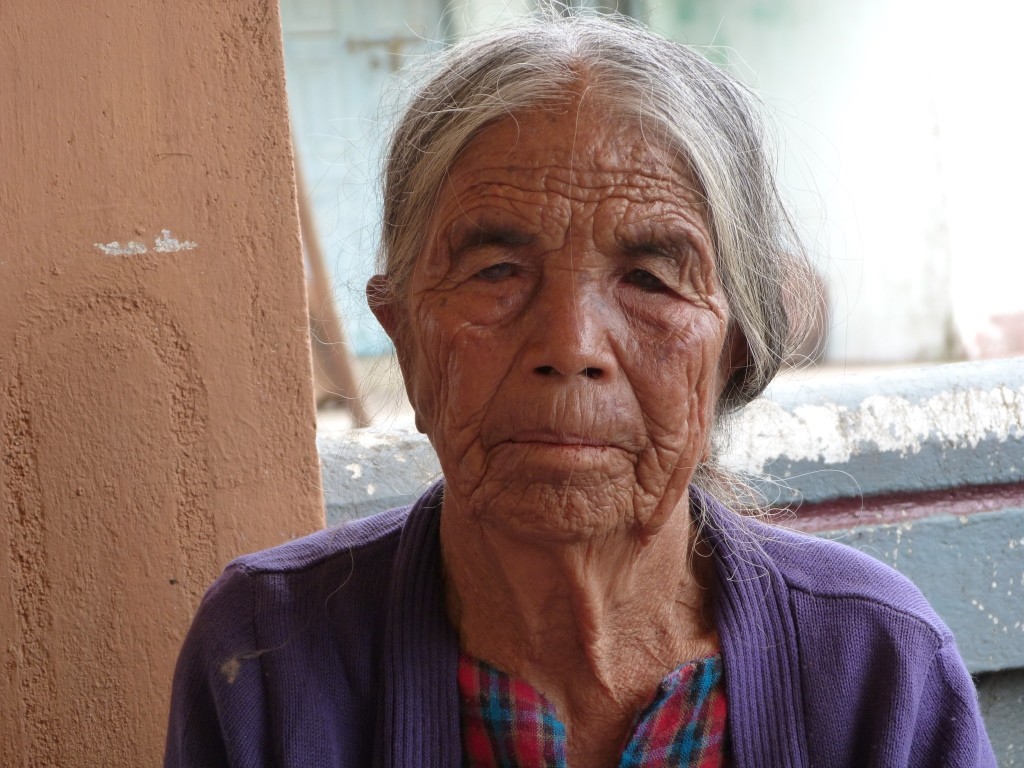 These traditions have always been a part of the Khasis’ life and are still relevant. “The traditions have maintained continuity and are relevant because they affect the life of people everywhere in the region every day,” Lyngdoh notes and talks about a witch-hunt that took place in August 2013, during which three people were hacked to death by a mob.

“When Estonians say folklore, they think about cultural practices, stories… something that binds the culture together. For example, the song festival unites people, there are histories and memories connected to it,” Lyngdoh explains. “But I found in my research that folklore can also divide people, stereotype them, marginalise and push them to the peripheries of society and culture. Ascribing ʽstrangeʼ practices to groups of people has led to so much violence and loss of lives amongst the Khasis.” 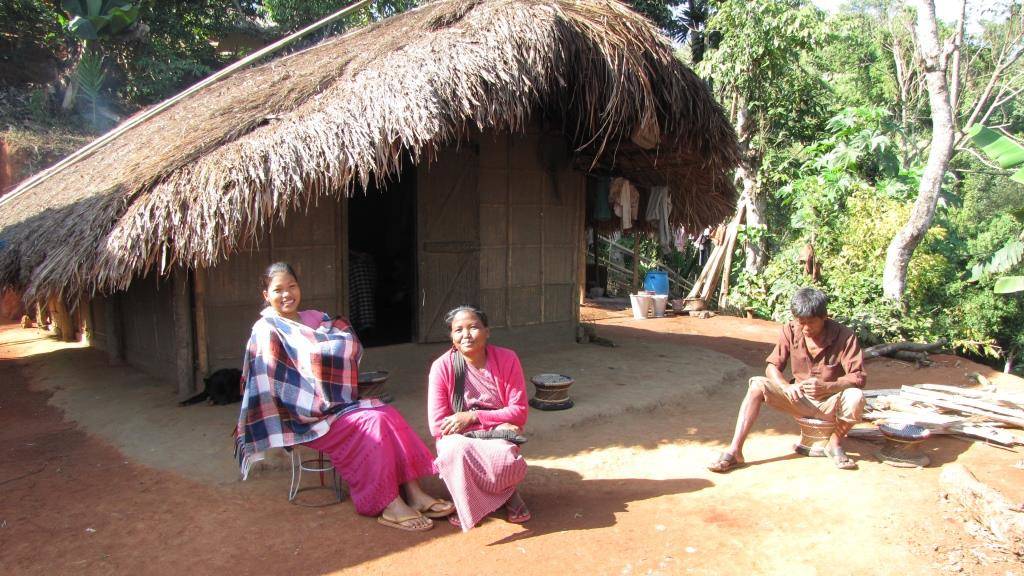 There are five different communities among the Khasis and Lyngdoh brings an example from real life – one community thinks that people from another community are “cannibals” because of their rituals. After the field work, Lyngdoh knows the story behind the ritual: cannibalism in funerary rituals acts as a purifier and ensures the survival of dead relatives inside the living clan members. “I consider it a very beautiful way of thinking but stereotypes separate people. It is very harmful. I have found out that folklore can be malicious,” she says.

On a social mission to spread knowledge

Lyngdoh is convinced that research and interpretation have the power to deconstruct stereotypes. “I look at the stereotypes that exist among the different communities of the Khasis and by analysing these, I deconstruct them. I believe that if we understand what these people are all about, then maybe we do not think they are the other, we do not push them outside,” she explains.

So it is a very social mission. Lyngdoh understands she does not have the power to make other people understand one another but she hopes that if people do understand, they may start to wonder why they behave the way they do. 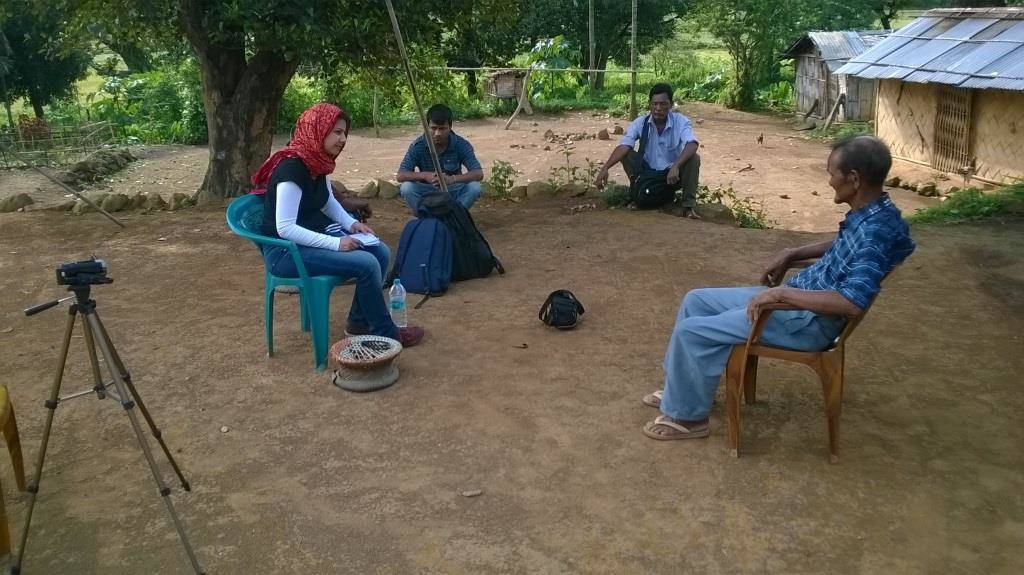 Her other findings are also remarkable and tell a lot about the Khasis. She has found that culture has the ability to sustain itself through time, to become relevant for every time. “There is so much environmental degradation today but the weretigers symbolise the human connection with the natural world and continue to be relevant today. This way, culture sustains itself and creates new meanings for old motifs,” she says. Stories spread among the Khasis have special relevance in the community; they are a kind of meaning-making strategy through which people understand the world.

Right now, Lyngdoh is researching a very unique tradition of the Khasis. “Every object in nature has a secret name and if you know that name and say it, you can have the power of this object, for example water, oil or rice grains. You can use these words to cure illnesses,” she explains.

Professor Valk from the department of Estonian and comparative folklore says that many indigenous cultures have been ignored too long in scholarship but the situation is now changing as this kind of research has been initiated in many universities all over the world. “Margaret can make a unique contribution to this field, and she has a lot to offer to the Khasi scholarship, international folkloristics, and Estonian folklore studies,” he says. 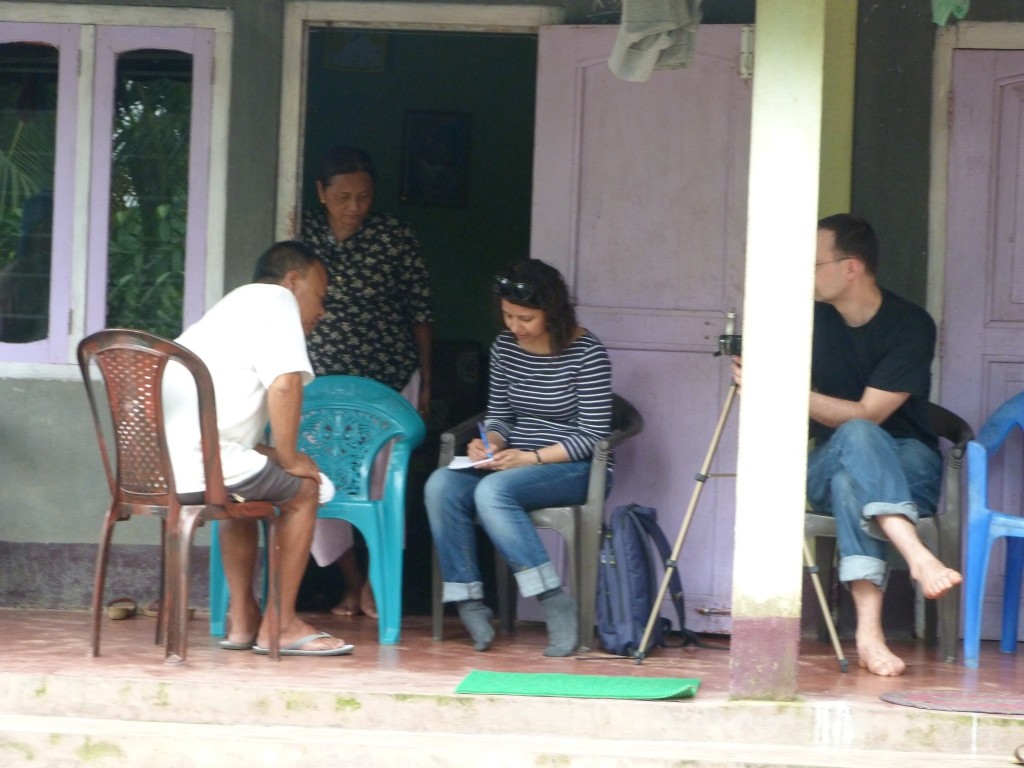 The department of Estonian and comparative folklore has students from many countries and ethnic minorities. Valk says that diversity is definitely a value in folkloristics as everybody comes with unique knowledge and has a lot to share with their fellow students and the faculty. “As folklore is international, it is difficult to think about folkloristics as a national discipline in the narrow sense of the word,” Valk notes.

From autumn 2017, Lyngdoh will be spreading her knowledge to students through the new English master’s programme, “Folkloristics and applied heritage studies”.

Her next period of field work in India starts in early January, she will stay in North Eastern India for two months.

Cover: Margaret Lyngdoh stands at the top of the mountain in a village in Ri Bhoi. The stone on which she is standing used to be called “the boat stone” and the goddess of paddy, Lukhmi, was said to have come from it.

Marii Kangur is an Estonian journalist, media teacher and radio journalism lecturer, who is mostly writing about education and bicycle culture. Previously, she worked as a news reporter at the radio service of the Estonian Public Broadcasting.