Mindvalley University, a lifelong learning programme, founded by the Malaysian entrepreneur, Vishen Lakhiani, and his Estonian-born wife, Kristina Mänd Lakhiani, brings hundreds of learners from all around the world to Tallinn.

Tallinn’s Kultuurikatel hosts the Mindvalley University from 22 June to 22 July in the Estonian capital.

The Kuala Lumpur-based organisation was started by Lakhiani and his Estonian wife in 2003 when the couple realised there was a great potential for meditation and personal development in the digital world. Few years prior, Lakhiani had turned to meditation to deal with the stress of his IT job in a New York legal company. Inspired, he became a qualified instructor and began teaching meditation classes.

“It all started with $700 and a beat-up Toshiba laptop at Starbucks,” Vishen said in a statement, recalling the start of Mindvalley. Today, the company claims to employ 200 employees from 40 different nations, having built it up with no investment from angel investors, venture capitalists or with the help of government grants.

According to the company, over three million people have participated in Mindvalley’s events and programmes around the world. “The company’s mission is to empower people to live healthier and happier lives, unleash their full potential and be extraordinary by introducing them to tools and ideas that are currently missing from the traditional education systems,” Mindvalley said in a statement. 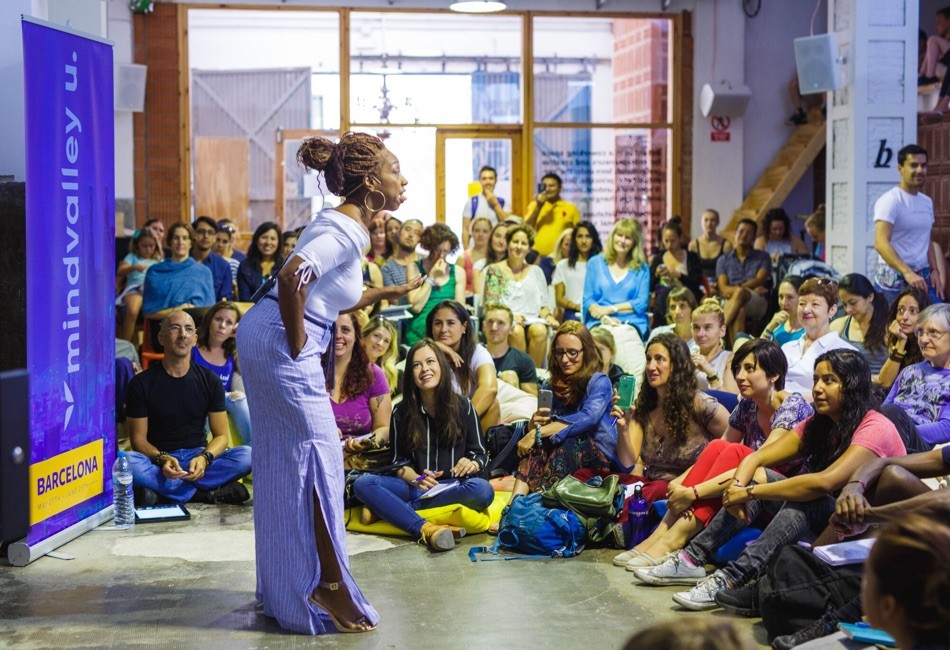 The Tallinn event involves over a hundred learning sessions, with international as well as Estonian speakers and creative thinkers. According to the company, the event in the Estonian capital has attracted more than a thousand participants from around the world.

“We chose Tallinn not just because Tallinn is a very special place in my heart as my wife and my children were born here, but Estonia and Tallinn in particular are probably my favourite spot on the planet,” Lakhiani noted. “From the beauty of the old town to the innovation in startups and technology to the amazingly healthy and personal growth-oriented lifestyle of its inhabitants.”

Lakhiani added that he “wants to do everything he can to raise global awareness for Tallinn and Estonia and to help put the country on the world map as one of the most unique countries in the world”. 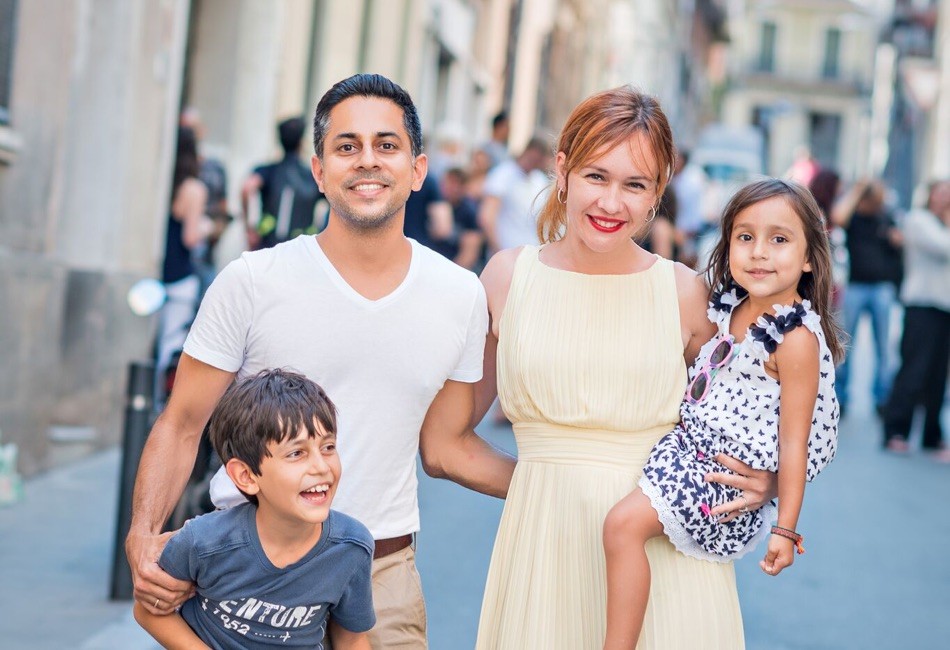 Mindvalley said it was currently also building up a workspace in Tallinn.