Scientists have discovered the world’s oldest eye in a 530-million-year-old fossil that was found in Estonia.

The fossil in question belongs to a creature known as a trilobite (schmidtiellus reetae) that lived in the Palaezoic era 541 to 251 million years ago, according to a science blog, IFLScience.com.

The discovery was made by an international team of researchers, who published their findings in the journal, Proceedings of the National Academy of Sciences of the United States of America.

The discovered eye has some differences from modern eyes, but for the most part, it looks similar, suggesting these organs haven’t changed all that much in over 500 million years, the science blog said.

Similar to a modern bee

“This may be the earliest example of an eye that it is possible to find,” professor Brigitte Schoenemann of the University of Cologne, Germany, the study’s lead author, said in a statement. “Older specimens in sediment layers below this fossil contain only traces of the original animals, which were too soft to be fossilised and have disintegrated over time.” 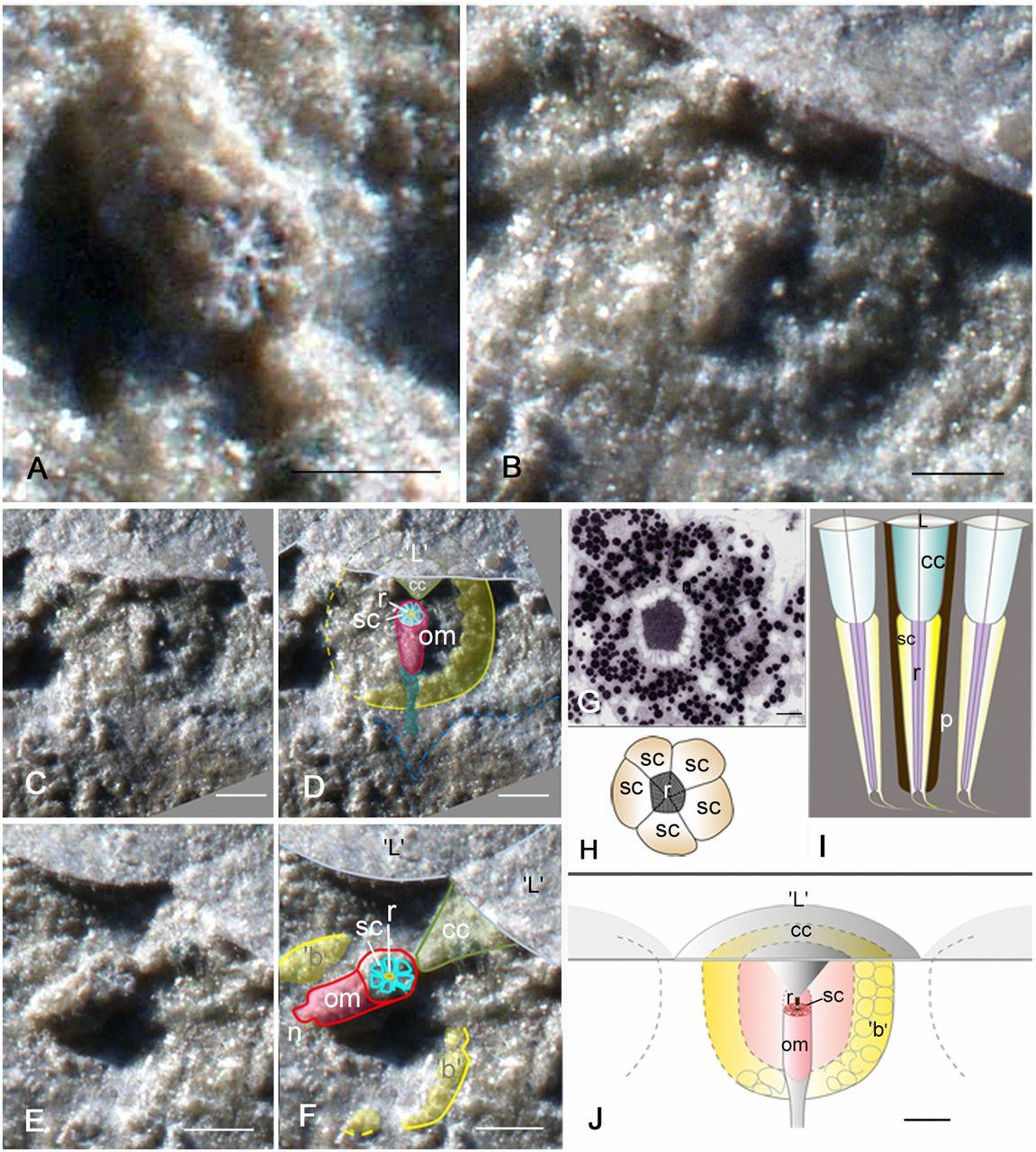 The right eye of the fossil was partly worn away, which allowed the researchers to see inside it and examine its structure and function. It was found to be a primitive form of a compound eye, made of about 100 tiny visual cells called ommatidia, similar to a modern bee, according to the science blog.

This eye of the schmidtiellus reetae also did not have a lens, perhaps because the species it belonged to did not have the parts of the shell needed for lens formation, IFLScience.com said.

How animals saw millions of years ago

The scientists also concluded that the trilobite had poor vision compared with the animals today; however, it would have been able to spot predators and obstacles.

“This exceptional fossil shows us how early animals saw the world around them hundreds of millions of years ago,” professor Euan Clarkson from the University of Edinburgh’s School of GeoSciences, one of the study’s co-authors, said in the statement.

The study was co-authored by the aforementioned Clarkson and Schoenemann, and an Estonian scientist, Helje Pärnaste.
I