Stanford University will hold a major Baltic conference in 2018 which will bring together scholars interested in Baltic studies from all over the world and foster collaboration between Baltic and Stanford researchers.

The conference, hosted by the Stanford University Libraries, that has one of the largest Baltic collections in the United States, will celebrate two important milestones – the 50th anniversary of the founding of the Association for the Advancement of Baltic Studies (AABS) and the 100th anniversary of independence for Estonia, Latvia and Lithuania.

The 2018 AABS Conference at Stanford University: The 100th Anniversary of Baltic Independence is to be held over three days and will feature panels, roundtable discussions and workshops on 16 broad topics. The conference will also include numerous additional events, such as keynote talks by leading Baltic scholars, evening receptions, film screenings, exhibits, and tours of Stanford’s Baltic collections. 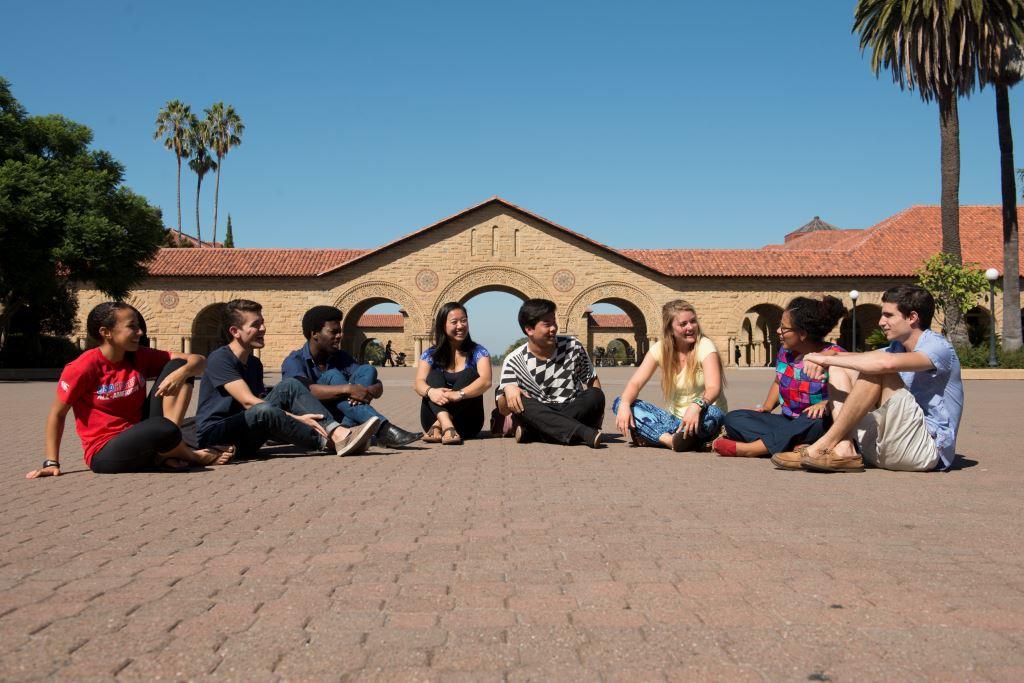 The conference will highlight the achievements of Baltic studies a century after the three nations gained their independence and 27 years after the fall of the Soviet Union. Questions to be considered include: Why are Baltic studies important today? How does the region fit into larger global and transnational trends, including the growth of populism and increasing instability catalysed by the region’s eastern neighbour? What is the intersection between Baltic and East European studies?

The conference will also showcase the cutting-edge Baltic research as well as highlight and discuss the roles of memory institutions and the digital humanities in Baltic studies.

With more than 200 scholars and graduate students participating, the AABS conferences are the largest international Baltic conferences in the world. They take place every two years and have previously been hosted by prestigious academic institutions such as the University of Pennsylvania (2016), Yale University (2014) and the University of Illinois-Chicago (2012).