The Estonian government has issued an education licence to the International School of Tallinn that will start providing English-language education based on the globally recognised International Baccalaureate (IB) curriculum.

The new school will be based at the Ülemiste City, a business park on the territory of the former factory complex in Ülemiste neighbourhood, and will start this autumn.

The school was founded by Mainor, a private company that started as a small but influential consultancy even before Estonia regained independence in 1991, and later developed into a substantial conglomerate with almost 20 subsidiaries and interests in education, metal and wood industry, energetics and real estate. The company is also the developer behind the Ülemiste City.

According to Kadi Pärnits, the chairwoman of Mainor, the company established the international English-based school because they saw “a clear need for it in the market”. “People from more than 50 nationalities work at Ülemiste City every day and in addition to that, Estonian migration statistics have been positive in the last couple of years and we expect a significant growth in immigration,” she said in a statement.

The aim of the International School of Tallinn is to provide education from primary classes until the end of upper secondary school. According to the founders, the new school has placed a lot of emphasis on multidisciplinary integration, developing general competences, problem solving skills and creative and science-based teaching. “To create additional motivation for studying, different digital solutions will be used.” 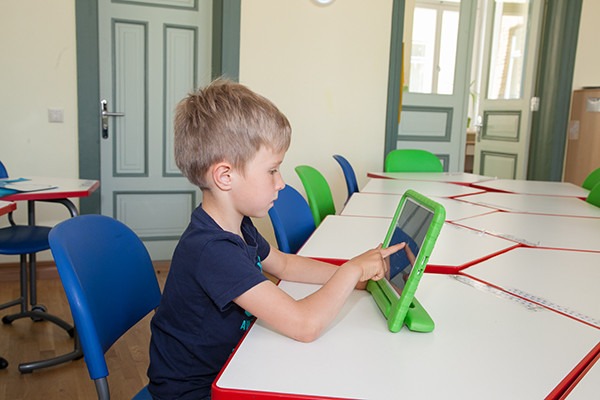 In 2017, the school will start with two composite classes on the first floor of the Estonian Entrepreneurship University of Applied Sciences building. In 2018, two new classes will be opened and the school will move to a new building at Ülemiste City.

Pärnits said Estonia’s general policies on foreign workforce play an important role in the successful development of the school – a hint of the growing pressure by the local entrepreneurs, who expect the government to be more flexible in relaxing immigration laws and attracting foreign talent. “Internal resources of Estonia’s labour market are mostly exhausted and it is inevitable that people from outside the country have to be involved,” she said.

According to her, right steps have been taken to address the problem, but to achieve considerable results, a more forceful and systematic approach has to be adopted. “We need a smart and productive migration policy, which would enable to involve people whose expertise we are lacking; who would help to support our country and who would carry on our culture here as well as in the whole world.” 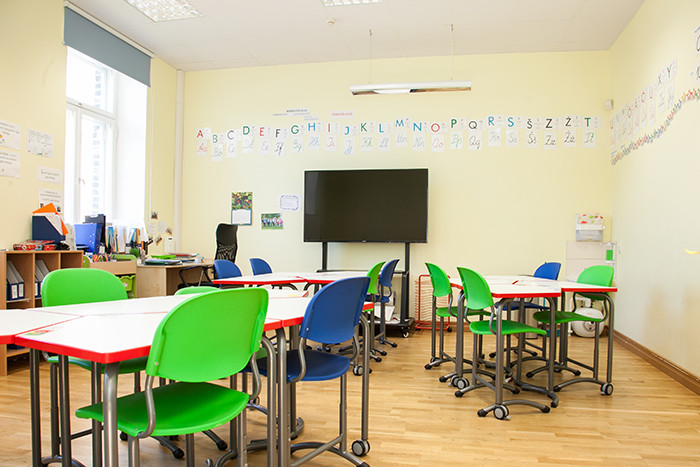 Pärnits noted that more attention should be given to how the adaption of the new people has been organised, as there are currently many shortcomings. “It is important to agree on common purposes and to join forces in the public and private sector, so that the foreign specialists and their families would feel welcome in Estonia – only this way they will stay with us for a longer period of time and will contribute to the development of our country.” She added the new international school is a step towards this goal.

The only other English-language school offering the IB Diploma in Tallinn is the International School of Estonia, established in 1995.

Cover: In 2017, the school will start with two composite classes on the first floor of the Estonian Entrepreneurship University of Applied Sciences building. In 2018, the school will move to a new building at Ülemiste City.

2 thoughts on “Tallinn to get a new English language school”